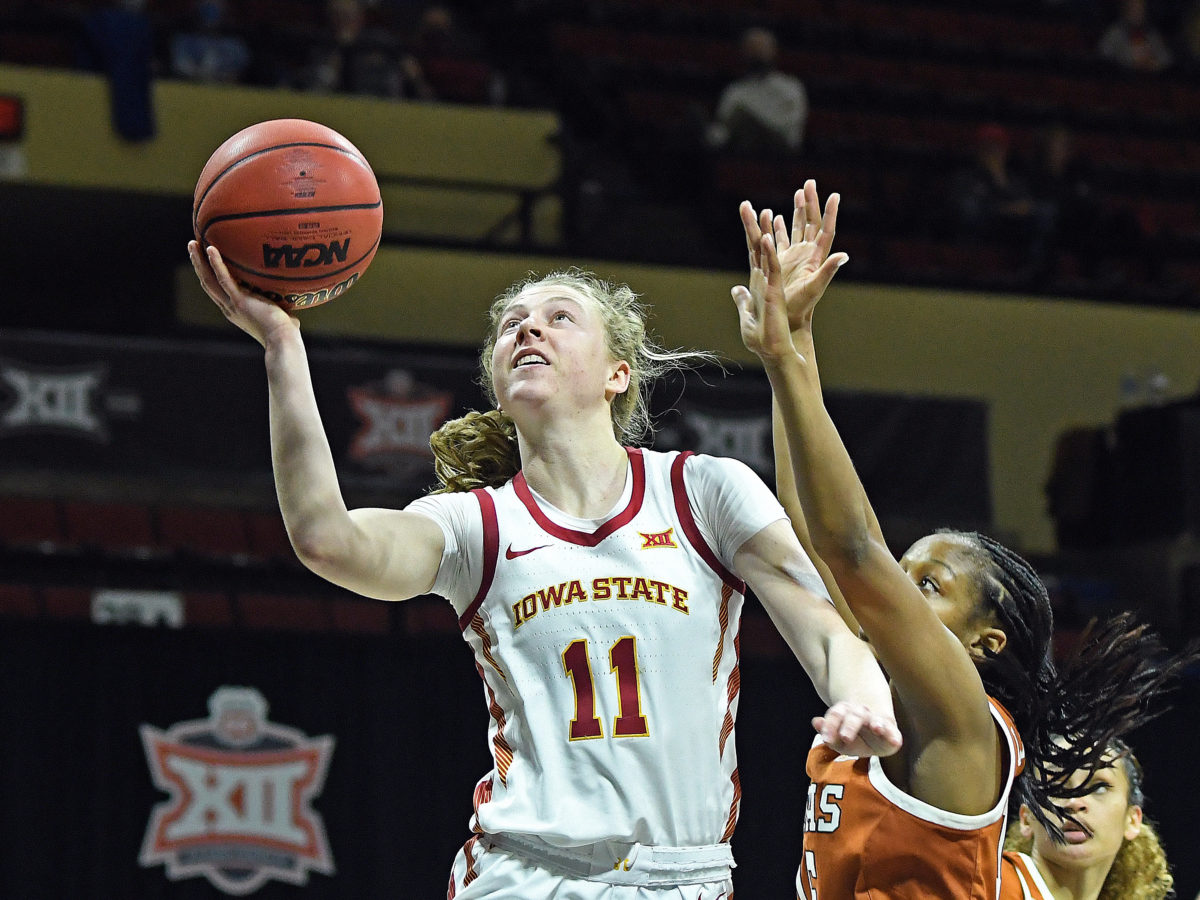 Remember the Alamo
Iowa State’s last season came to an end in the Round of 32 with a nail-biting loss to Texas A&M.

It was the first question Iowa State coach Bill Fennelly was asked on the broadcast.

“It sticks with you forever, probably, at least with me,” Fennelly said. “I think it helped our players in the sense that you’re always talking about the next play. When you’re playing a game like that, where there are millions of games that could have gone either way, we have to (remember it).”

He’s gone as far as putting the score of the game up during every practice the team has had.

“Every day, in our gym, 84-82 is on our scoreboard,” Fennelly said. “We had T-Shirts made (that say), ‘Remember the Alamo 84-82.'” They understand. Our kids understand that. Hopefully it was some extra motivation in the summer time to understand that we need to do one more thing and not one less thing.”

“Those one more or one less not just changes the game, but for us, ended our season and three of our senior’s careers.”

Post Play by Committee
Fennelly first told reporters at Iowa State’s Media Day that he would select the post position by committee to start this season off.

He reaffirmed that on Tuesday.

“We have four post players that are getting equal minutes in practice,” Fennelly said. “It will be done by committee. Whoever shows up that night is going to play. That’s just the way it is. It will be different than what we’ve done in the past, but that just means our returning players need to help them.”

Fennelly stressed the importance of the returning guards will play a big role in the transition from Kristin Scott.

“You’re returning players are the ones that are key, obviously,” Fennelly said. “Our experience is not in the post. It’s a college basketball year where old and experienced is good, and we are neither. You’ve just got to get through that as best you can.”

Joens in the off-season

When asked about what she improved over the off-season, she gave a very Joens-esque answer.

“Everything,” Joens said. “You don’t want to improve on just one thing, you want to be an all-around player. I worked on (a bit of everything) and just kind of perfecting it.”

Joens was also asked about her ability to get to the free-throw line.

“Growing up, my dad would always tell me, ‘Make the shot – don’t look for the foul,'” Joens said. “So it’s just kind of being aggressive and not looking for that foul to be called. You’re going through the contact just trying to make the basket first.”

BYU coming in ’23, others TBD
Big 12 commissioner Bob Bowlsby spoke on the Big 12 WBB Media Day show and confirmed that BYU will be making the transfer to the conference ahead of the 2023 athletic season. UCF, Cincinnati, and Houston could potentially arrive in the same year, however they have obligations to fill with the AAC and may not jump that early.

Iowa State will open its women’s basketball season in less than three weeks, with an exhibition game against Wisconsin-River Falls. The full schedule can be seen here. 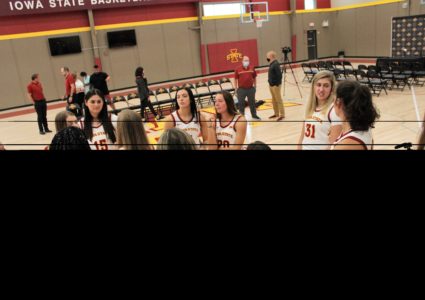