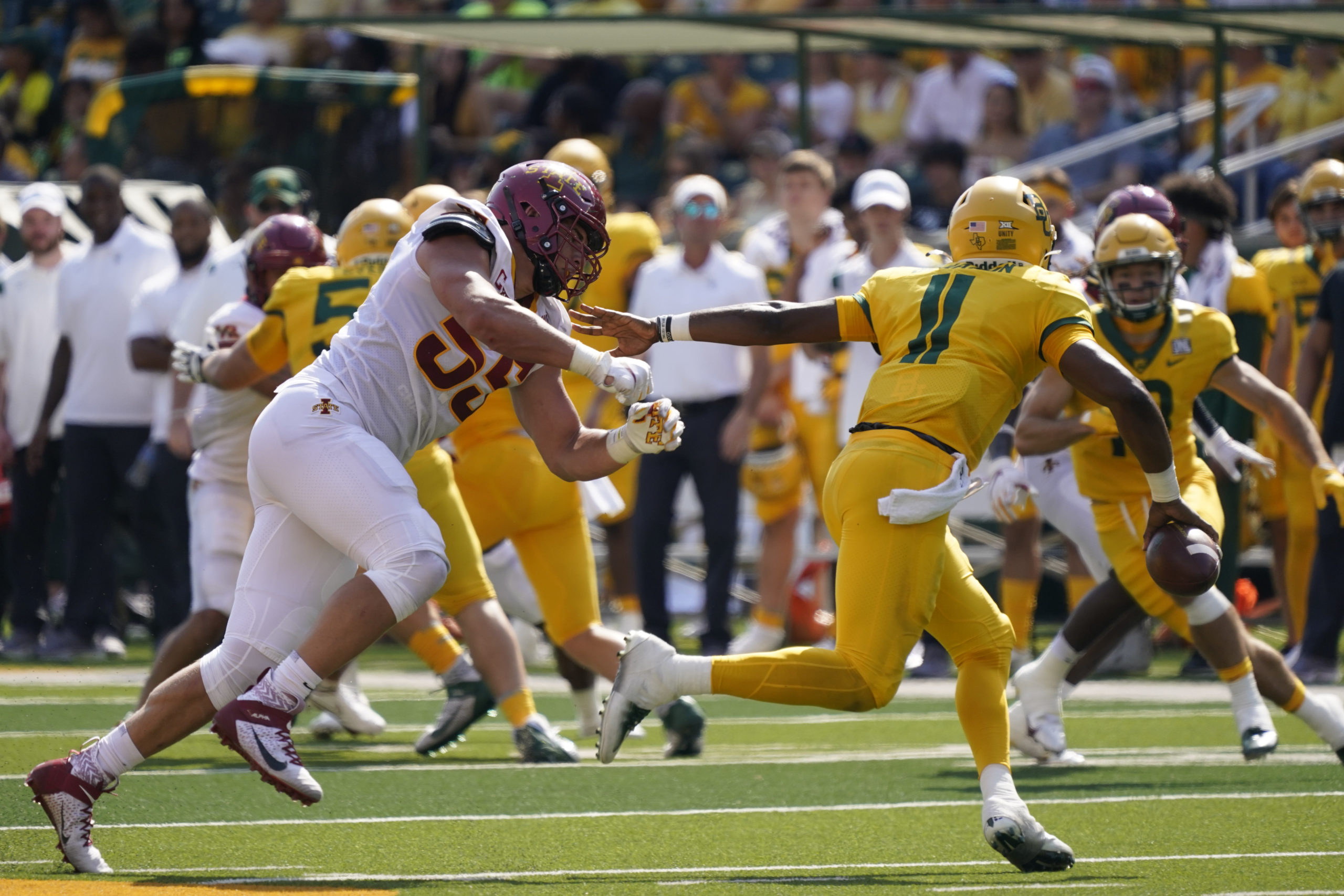 Okay, maybe, I don’t hate everything, but I hate a lot of things and a large number of those things come from Iowa State’s 31-29 loss to Baylor on Saturday in Waco.

I hate that Iowa State football is 2-2 after having just gone through the most hype-filled offseason in program history. I hate that I have a pretty sizeable hand in that hype and I hate the disappointment people feel after that hype has gone unrealized through four games.

I hate that I was wrong. A lot of people were. There are still eight games on the schedule for this Iowa State team to do some special things. They could get back to the Big 12 title game, but now that is now mostly out of their hands outside of having to win every game left on the schedule.

I hate that special teams inexplicably remain an Achilles heel for this program. The Cyclones missed a field goal and allowed a kick return touchdown in this game. They allowed a long punt return that set the Bears up with an opportunity to take an eight-point lead late in the fourth quarter.

I hate that basically every time Iowa State has been able to build momentum this season they find a way to shoot themselves in the foot. Breece Hall played his best game of the season in Waco, he truly looked like his 2020 self for the first time this year, while compiling 180 yards and two touchdowns on 27 carries. He busted runs of 30 yards, 32 yards and 34 yards in this game.

I hate that Brock Purdy’s pass two plays after the 34-yard run by Hall was tipped in the air by a defensive lineman and landed in the hands of Bears linebacker Garmon Randolph. I don’t blame Purdy for that. His offensive linemen have to be able to get the defenders’ hands down at the line of scrimmage.

I hate that special teams mistakes put blemishes on the Iowa State defense’s ledger. Jon Heacock’s group struggled during the first 30 minutes, but they couldn’t have been better in the second 30, allowing only 70 yards of offense to the Bears and three points, which, again, were set up by the long punt return allowed by the special teams unit.

I hate the play-call on Iowa State’s two-point conversion attempt with less than half a minute on the clock and a chance to tie the game. Why go under center at that moment, the biggest moment of the game and, maybe, the season to this point, when you run 98 percent (rough estimate) of your plays from the shotgun?

I hate that the Cyclones left Waco with a timeout in their pocket when it could have been used ahead of that two-point play to, if nothing else, make sure everyone was on the same page. What’s the hurry at that point?

I hate that I don’t have much else to say for you guys right now. I wish there were more analytic thoughts running through my mind right now, but I’m disappointed like the rest of you. It sucks.

I hate that this has happened to this group of young men. They’re all great kids. They care about Iowa State football. A lot. I can’t even imagine what they’re feeling right now. They deserve better. They’ve earned better. Sports just suck sometimes.

Right now is one of those times.

I hate that we have to wait a week until we can get this taste out of our mouths. At least Kansas is coming to town next week. I don’t hate that.

I’ll have a lot more to say on Football (And Random Things) on Monday. I’ll be in a better mood with more analysis, but I just don’t have it in my brain right now.

I’m too busy hating everything. 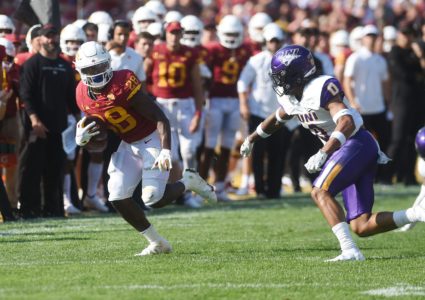 STANZ: Nothing pretty but the W 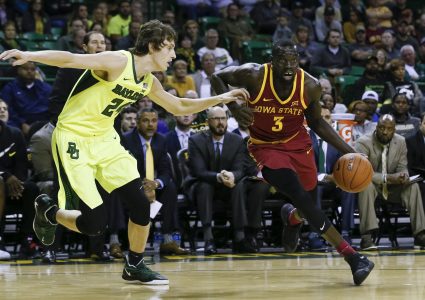 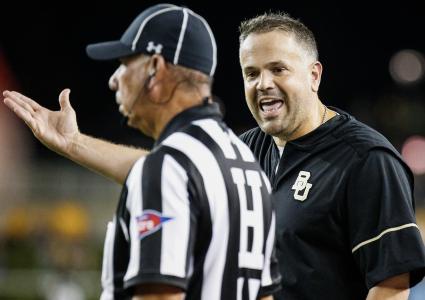