Today’s actions were in accordance with Big 12 Conference Bylaw 1.5.2.b.3 requiring an affirmative vote of a supermajority of Directors, and was approved unanimously by the eight continuing members.

As necessary, institutional Boards will be in session today to act on Big 12 Conference membership. 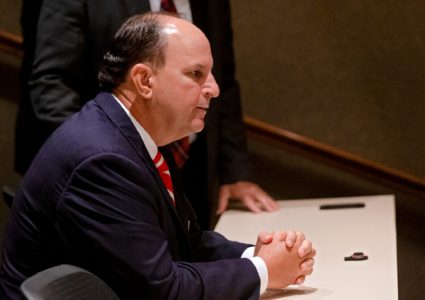 OU and Texas officially headed to the SEC in 2025 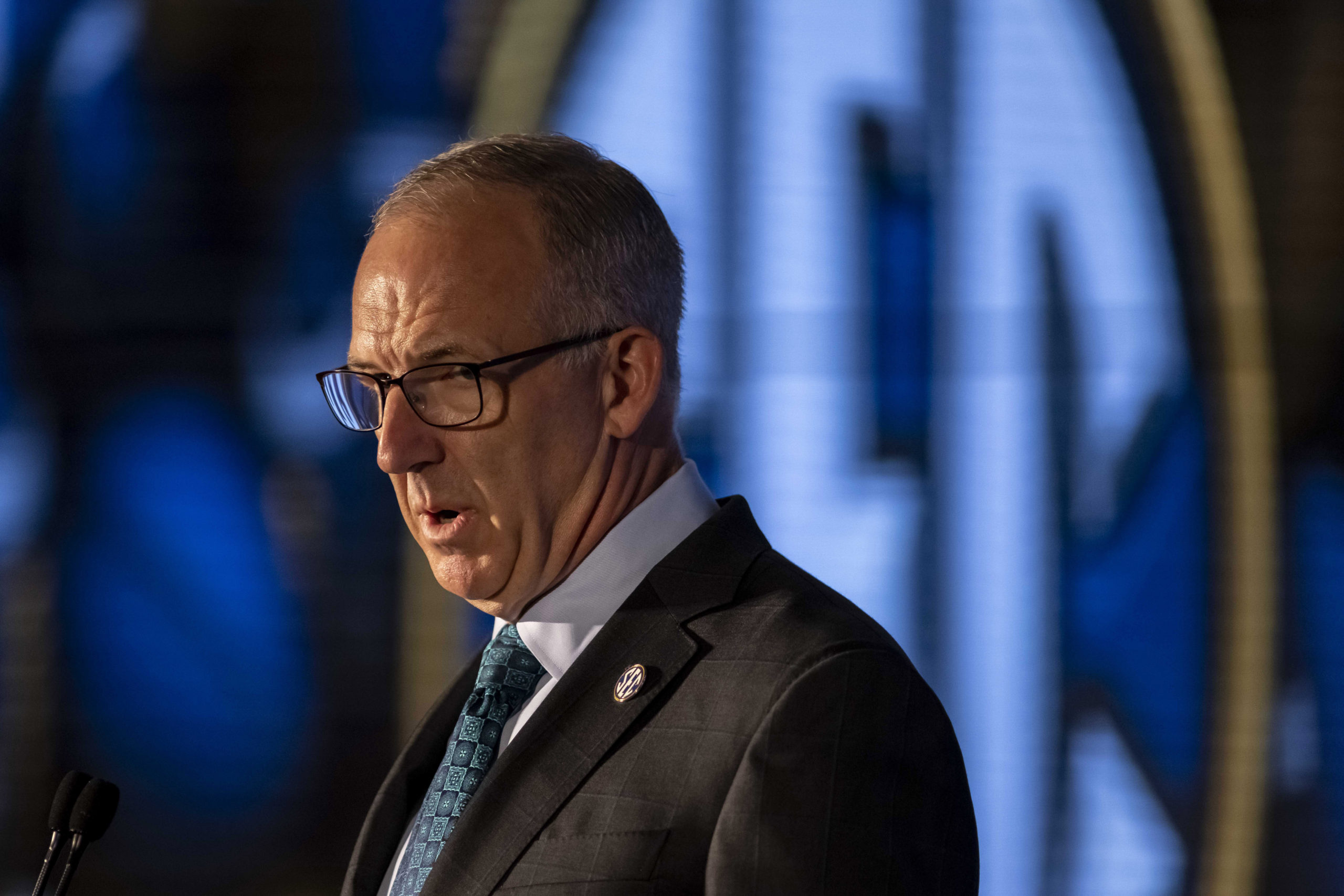 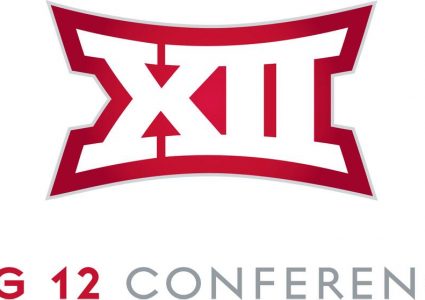