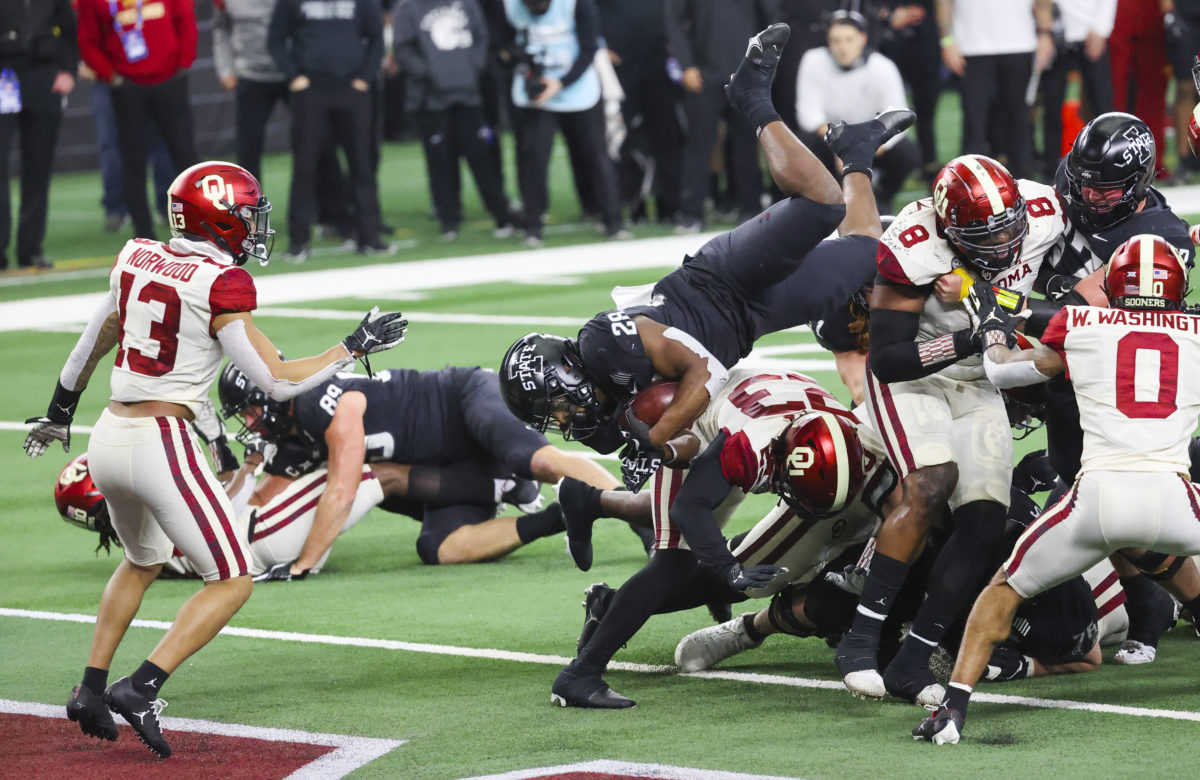 The preseason honors continue to roll in for a quartet of Cyclones.

Breece Hall, Charlie Kolar, Mike Rose and Greg Eisworth were all named preseason All-Americans by USA Today on Wednesday. Hall, Kolar and Rose were first-team selections while Eisworth appeared on the second team.

Deemed a threat to push for 2,000 rushing yards this season by the publication, Hall emerged as one of the best tailbacks in college football last season while compiling a nation-leading 1,572 yards and 21 touchdowns on the ground to become the program’s first-ever unanimous All-American selection.

Kolar has already cemented himself as the most productive tight end in Iowa State football history as he enters his senior season with 106 receptions, 1,425 receiving yards and 17 touchdown catches, all of which are school records by a tight end. The Norman, Okla. native became the program’s first two-time AP All-American since Troy Davis last season.

Rose, the Big 12’s reigning and preseason Defensive Player of the Year, led the Big 12 with 96 tackles last season while his five interceptions were the most in the country by a linebacker. He enters his senior season with 29 tackles for loss, which is the 10th most in program history.

Eisworth became the first Cyclone to earn first-team All-Big 12 honors in three straight seasons last year before deciding to utilize his extra year of eligibility due to the COVID pandemic. He enters his super senior season with 199 tackles, nine tackles for loss, 19 pass breakups and three interceptions during his career in Ames.