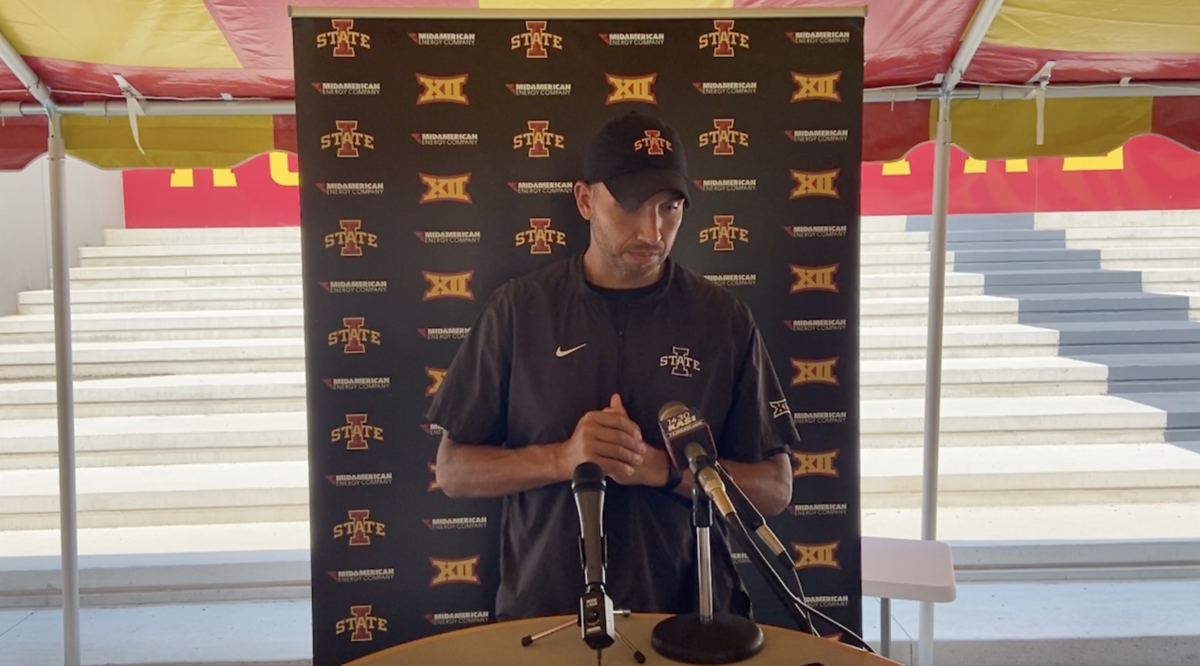 Iowa State head coach Matt Campbell met with the media on Friday to discuss the program’s opening of fall camp 2021, where the group has progressed since last season, why mental health has become one of his biggest focuses with the team, how NIL legislation has come into play for the roster and more. You can watch Campbell’s time with the media in its entirety below courtesy of Iowa State Athletic Communications. 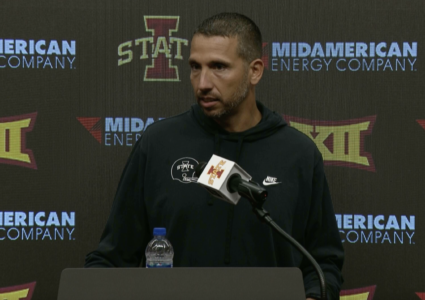 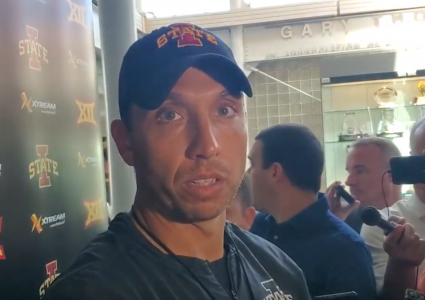