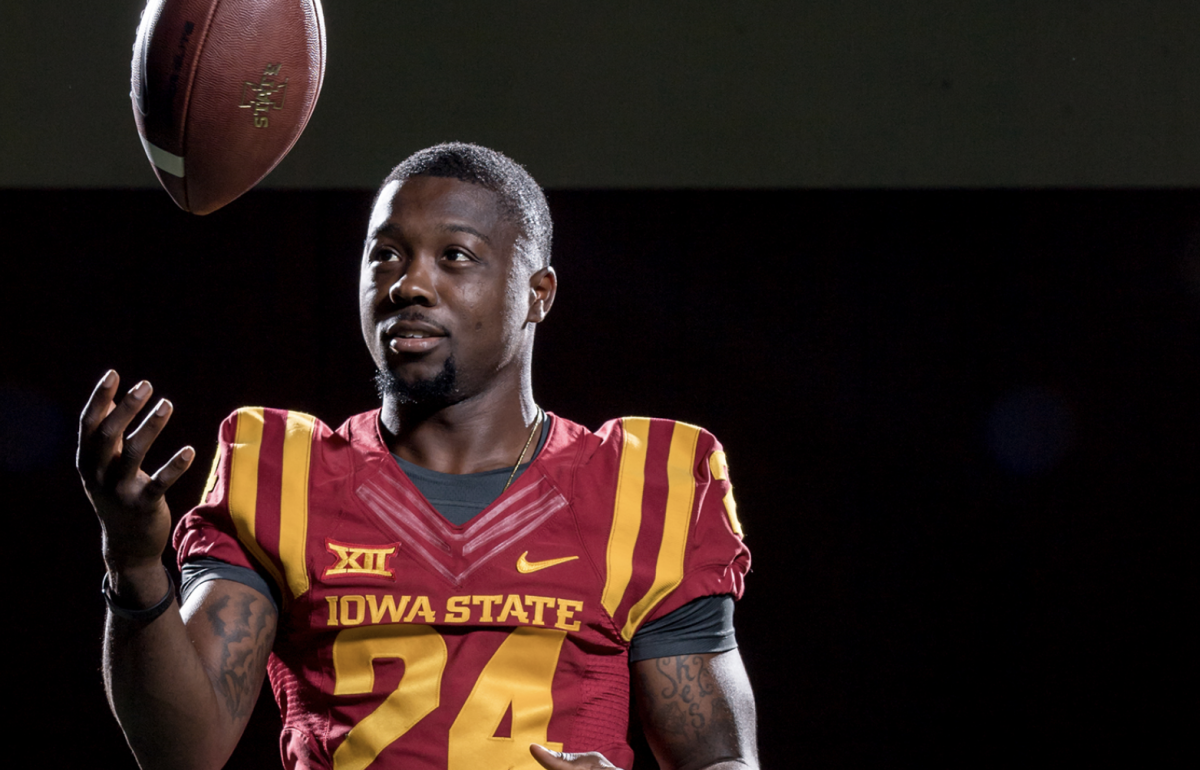 AMES — Iowa State’s fall camp will wrap up on Saturday and as of now, at least four true freshmen have really caught the eye of Matt Campbell.

It’s worth noting though that Iowa State’s second-year head coach said that “it probably wasn’t fair” to only name the following players but they have absolutely made an impact during camp.

Starting with the guy who has probably gotten more buzz than the others, running back Johnnie Lang…

“I know a lot of people have talked a lot about him,” Campbell said on Friday afternoon. “Johnnie has showcased his speed and athleticism. He has a really unique skill-set at running back that is different.”

Defensively, two cornerbacks have made an impact. Keontae Jones and Datrone Young both “are really competing to play right now,” according to Campbell.

Of course there are no guarantees that any of the above will or will not play. Just don’t expect Campbell to force the issue.

“My philosophy is that I’d rather play you too late than too early,” Campbell said. “What I mean by that is that I’m not going to waste a year for you to play 10 plays on PAT/field goal. I think at the end of it you have to sit down and evaluate what is in the best interest of the team, what is in the best interest of the player and when we do play a freshman, does he have the capability to help us?” 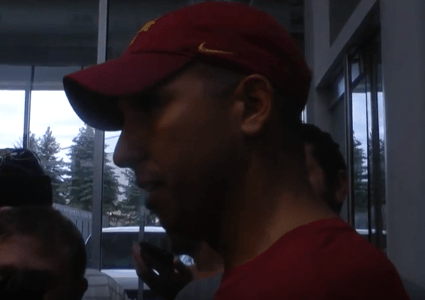