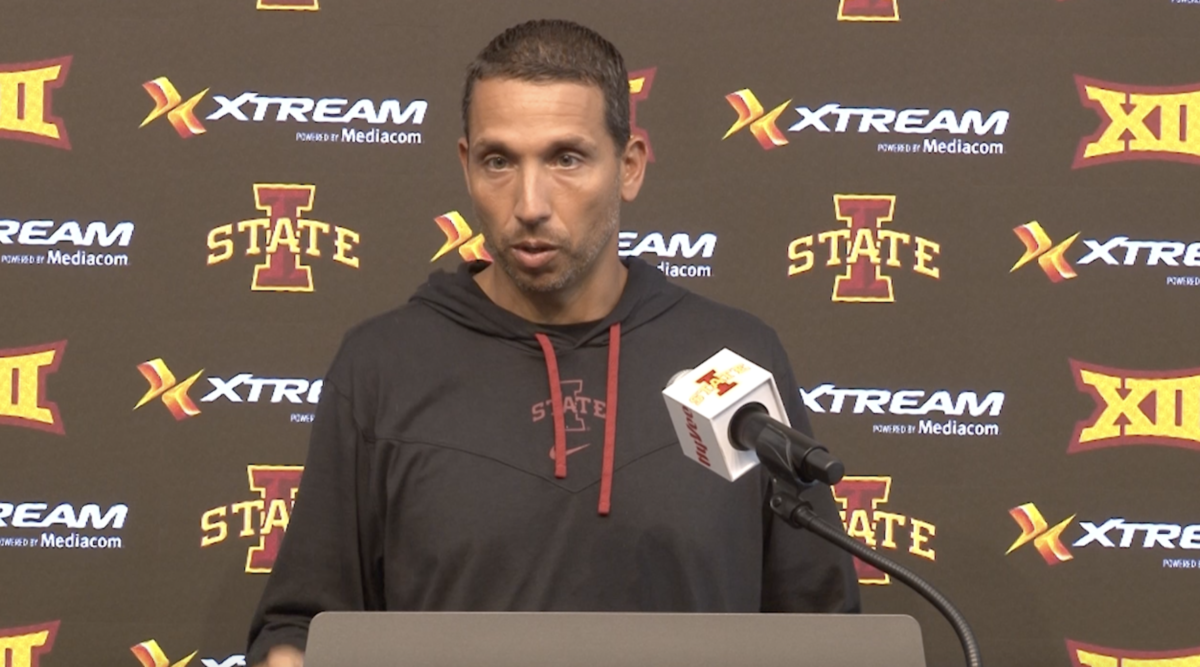 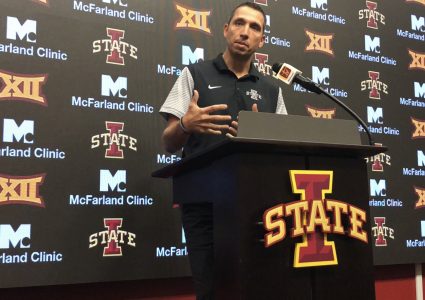 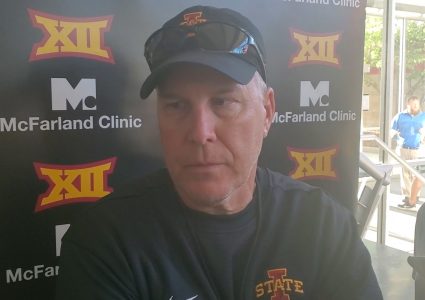 CFTV: Heacock on the UNI offense 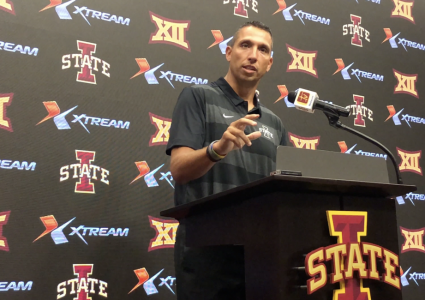