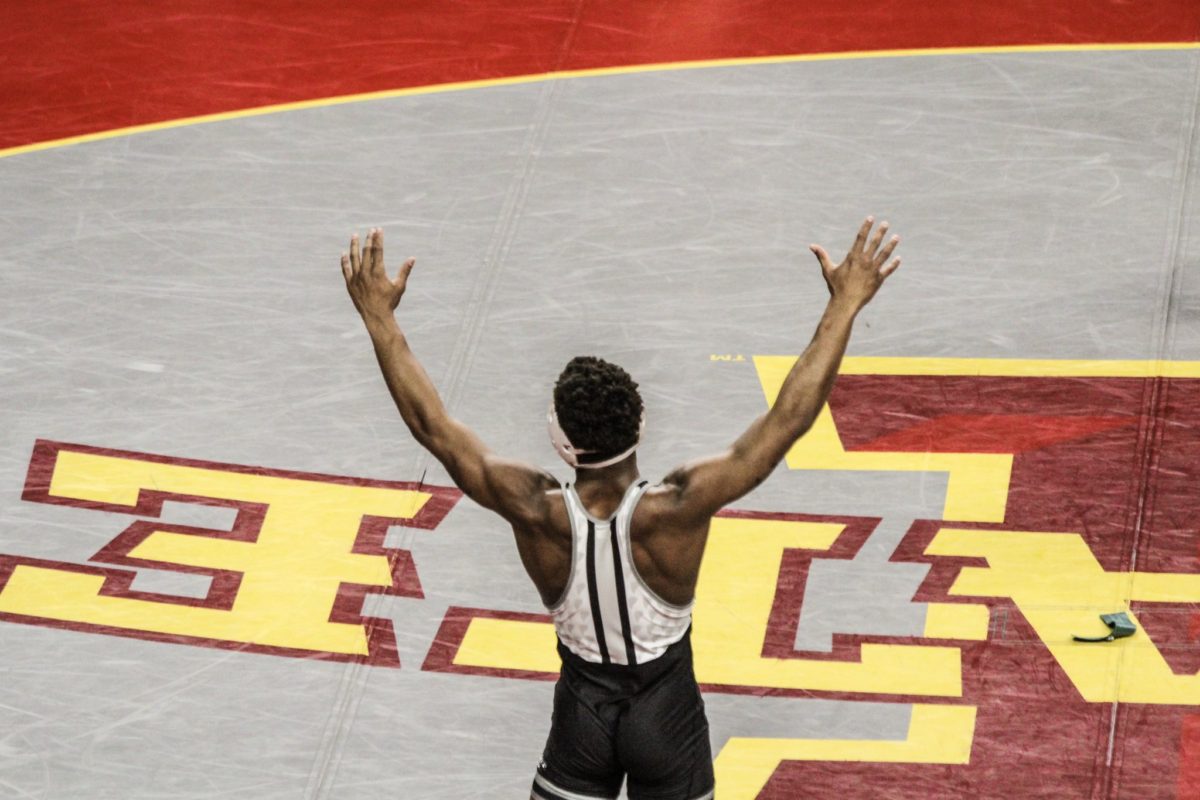 It’s officially the most important month in college wrestling.

The Cyclones are set to compete at the Big 12 Championships held in Tulsa this weekend.

The cardinal and gold will enter the competition with Ian Parker (141), David Carr (157) and Gannon Gremmel (HWT) as No. 1 seeds.

“Those three guys have been really good all year. They continued to improve and gotten better in different areas they all needed to work on,” Iowa Stated head coach Kevin Dresser said about Parker, Carr, and Gremmel. “I’m just excited to see them get out and perform. You wear a coach’s hat a lot but, I like to wear a spectator’s hat some too. I’m excited to spectate this weekend. I just happen to get a really good seat. They’ve earned the right to go out there and show their stuff. That’s what they get to do this weekend and they’re excited.

The breakdown for the championships will go as follows:

First round matches for the Cyclones go as follows:

Iowa State is tied with the reigning champions, Oklahoma State, for most No. 1 seeds.

“This is the healthiest this team’s been all year,” Kevin Dresser said. “I’ve seen up and down the line-up, all ten weights really progressing. Colbray and Coleman are wrestling the best they’ve wrestled all year. No weight issues at all across the board. It’s been a really good last couple of weeks.”

Parker and Carr will enter this weekend as reigning champions at their respective weights, hoping to once again end the weekend on top of the podium.

Carr has focused all season on being a more entertaining wrestler. The stage at Big 12’s is no exception to the 157 pounder as he continues to try new techniques.

“I want to be exciting. I want to be someone who you’re watching and you’re like, ‘I like watching David wrestle because he’s always trying to score points and doing new moves.’ A lot of my wrestling this year, I haven’t done the same takedown twice,” Carr said. “I’m always trying to use different moves and elevate my game. That’s fun to me, trying to do new things is fun for me. I’m excited to go and try those things out on the mat this weekend.”

You can find all the tournament brackets here.

PREVIEW: No. 21 Cyclones to compete at Big 12 Championships 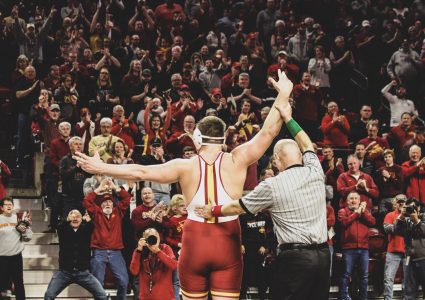