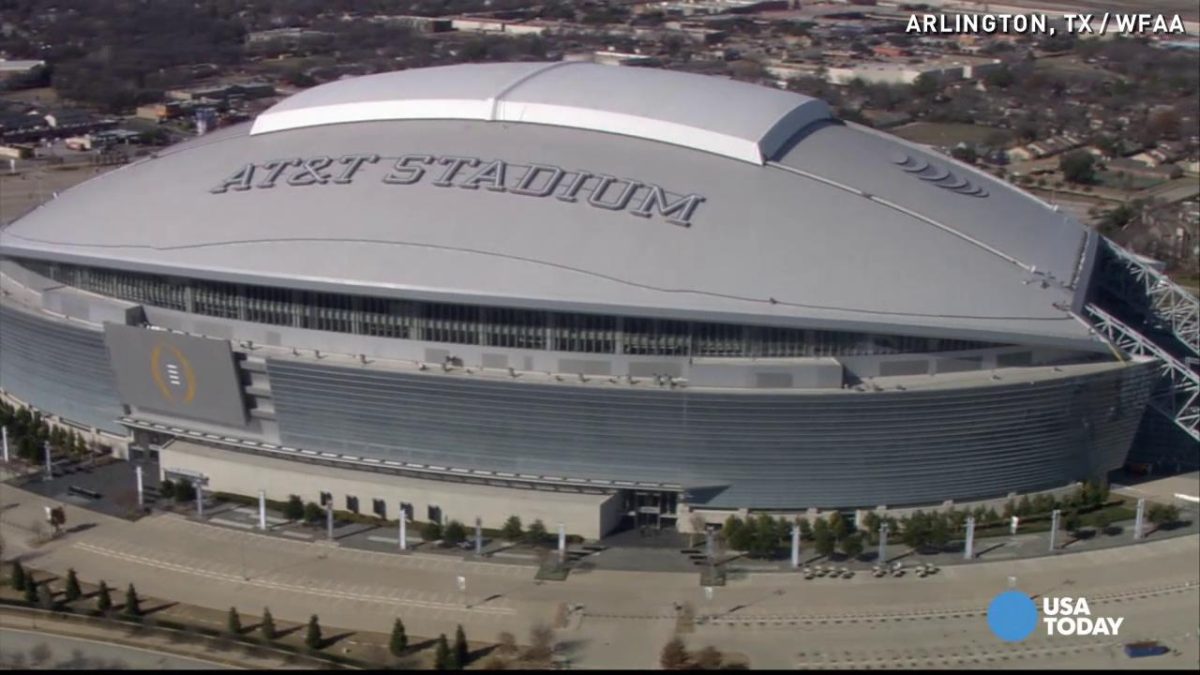 In a move that has seemed likely for more than a month, the Big 12 announced on Monday the league’s football title game will be played on Dec. 19, one week later than previously scheduled, at AT&T Stadium in Arlington, Texas.

Tickets for the game will go on sale this Friday, Nov. 20, at 10 a.m. central time. A limited number of tickets will be available to the public in prices ranging from $45 to $195.

The Big 12 championship game will be played between the two programs with the best conference winning percentages at the end of the season.

As it stands today, Iowa State would be one of those teams.

Tickets will be available here once they go on sale.