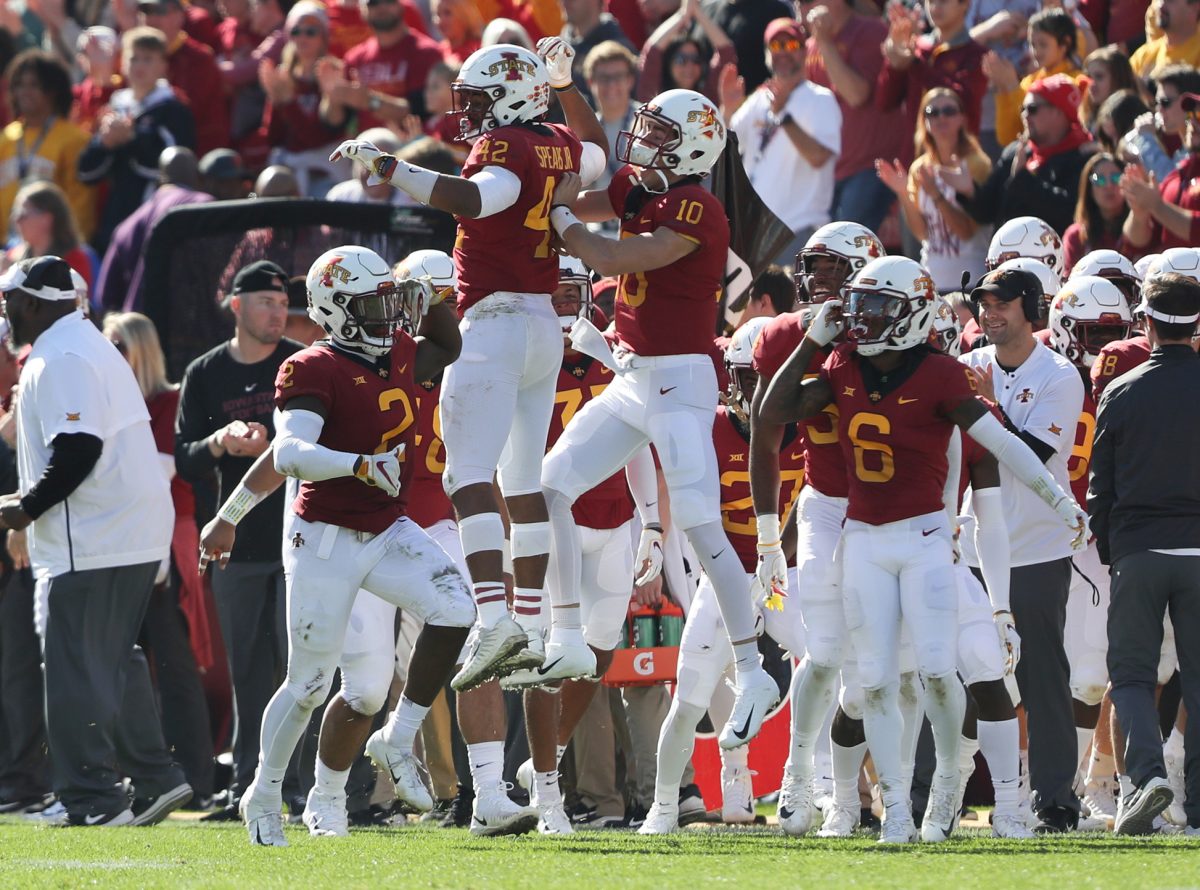 AMES, Iowa – Iowa State football fans, students in particular, have “proved it” once again that they’ll answer a call to action.

The Cyclones have broken their football season ticket sales record nearly a month prior to the first game. The current total of 43,570 season tickets sold betters the mark of 43,165 set in 2013.

Although the Cyclones have already set a new record, Director of Athletics Jamie Pollard is eyeing another standard.

“My challenge to all of Cyclone Nation is to see if we can make it to 45,000,” Pollard said. “There are sections in the stadium with season tickets still available, but fans need to act in the next week before single-game sales start.”

It was ISU students that provided a recent surge in sales and the sections reserved for students are completely sold out.

“Our students are amazing,” Pollard said. “They have responded enthusiastically to support this year’s ISU football team and pushed us to never-before-reached ticket sales levels. As such, our inventory for student tickets is sold out.”

As Coach Matt Campbell and his team prepare for the 2019 season, they have rallied around their hashtag of #ProveIt.

“We are following Coach Campbell’s lead,” Pollard said. “Let’s ‘#ProveIt’ in the stands as well as on the field.”