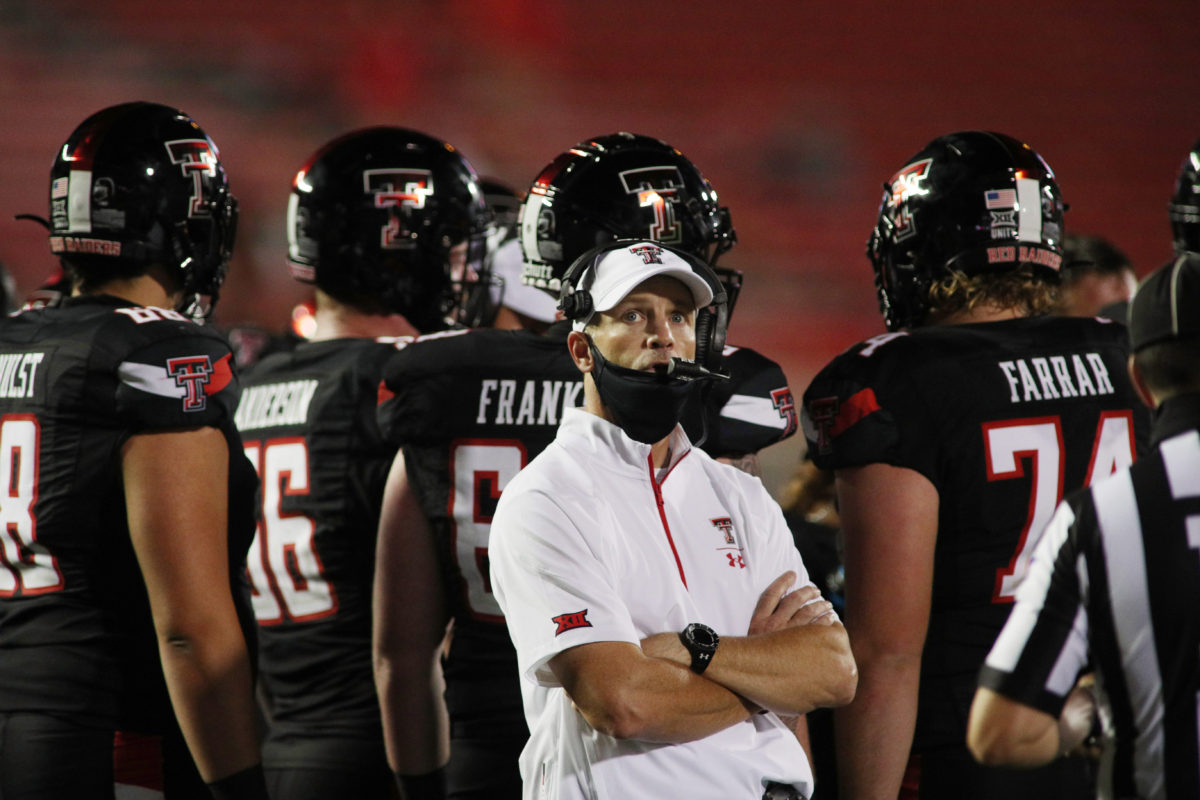 In the video below, Texas Tech head coach Matt Wells previews the Red Raiders’ road trip to Ames to take on Iowa State at 2:30 p.m. in Jack Trice Stadium on ABC. 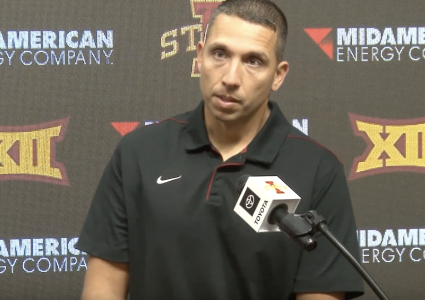 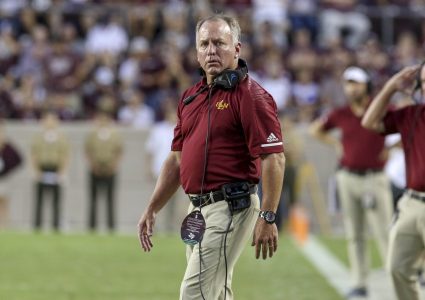