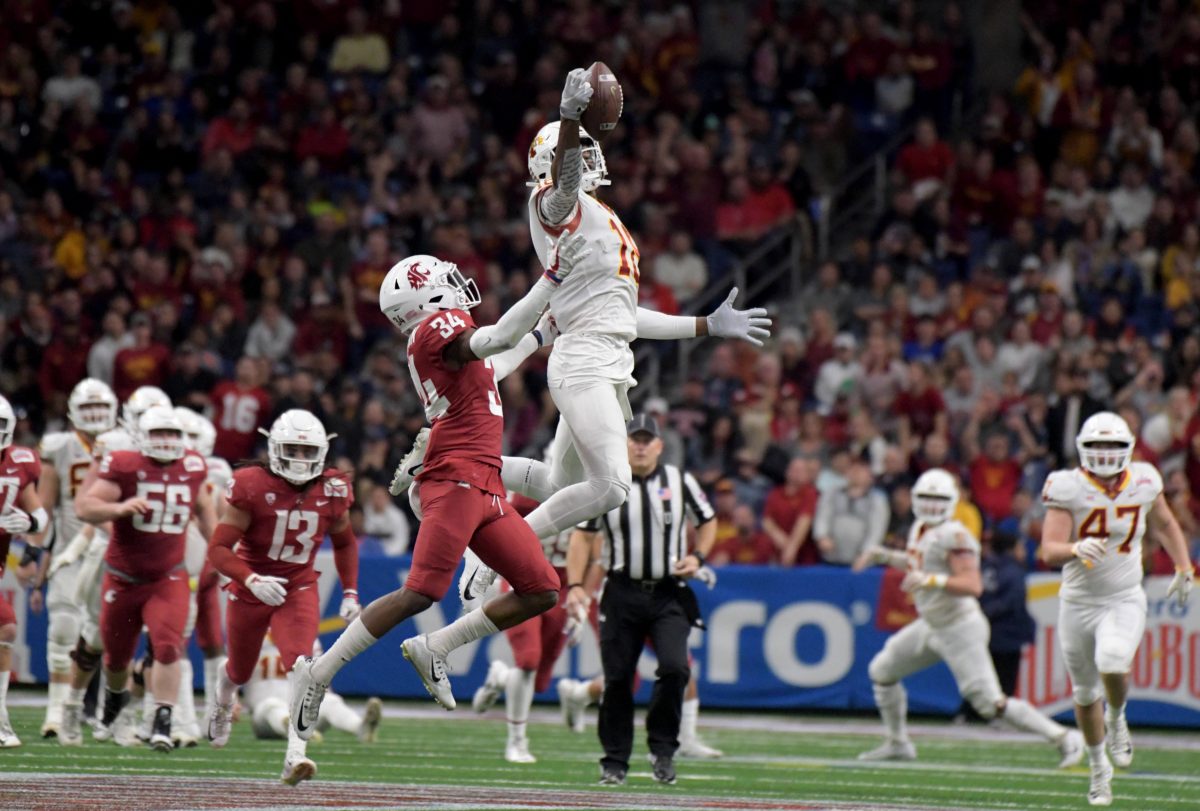 Just a few weeks after Butler signed with the Carolina Panthers practice squad, the former fourth-round pick to Arizona has signed to the Philadelphia Eagles’ active roster.

Butler joined the Panthers after being cut by the Cardinals shortly before the start of the 2020 NFL season. The Eagles reportedly plan to play the 6-foot-5, 225-pound pass-catcher at tight end.

Butler’s breakout campaign came in his final season as he was named a second-team All-American by multiple publications after shattering the school record for single-season receiving yards with 1,318 to go along with 60 receptions and nine touchdown catches.