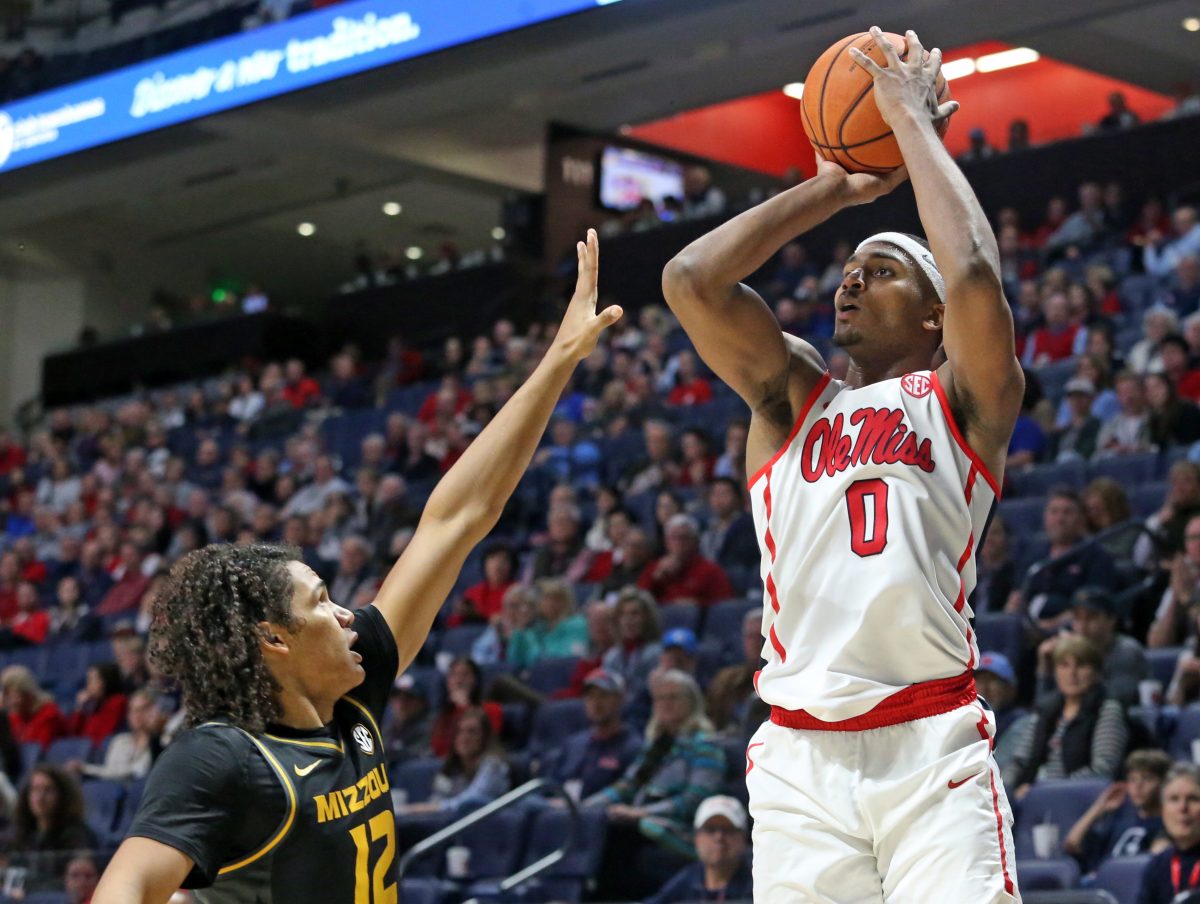 Before anyone can even start to wonder in their minds, I am going to open this by stating all the words that follow in this article come under the assumption that Ole Miss transfer Blake Hinson, who committed to Iowa State on Wednesday, and Memphis transfer Tyler Harris are both granted waivers for immediate eligibility in 2020-21.

Everyone got it? Okay, good.

Now, the addition of Hinson is not a difficult one to understand when you break it down from several different angles.

Angle No. 2 – Anytime you have a chance to add a player who has shown the ability to produce at a high-major level, you do it. Early last week, I was honestly starting to think Iowa State would enter the 2020-21 season with two scholarships open and just start preparing for the year with the roster as it was already constructed. But, then Hinson, who averaged 10.1 points per game as a sophomore at Ole Miss last season, hit the transfer portal last Tuesday, assistant coach James Kane piggybacked off of a prior relationship and, ultimately, another major piece was added.

Angle No. 3 – Steve Prohm has made his desire to return to the versatile lineup flexibility best exhibited by the Cyclones’ 2018-19 team quite clear. That team had players at every spot who could do a lot of different things both offensively and defensively. They could dribble, pass and shoot. They could defend multiple positions. Iowa State sorely missed that ability last season. Players like Hinson and Coleman-Lands bring a lot of that flexibility back.

Now, as for how Hinson fits in on the roster.

The 6-foot-7, 230-pound wing projects as something of a small-ball four in my mind. He has shown to be a capable, although somewhat inconsistent, shooter from the 3-point line while knocking down 33.3 percent of his shots from behind the arc during his first two collegiate seasons.

He also could play the three in a scenario where Prohm puts the primary ball-handling duties into the hands of someone like Rasir Bolton or Coleman Lands.

As it stands now, the most likely starting lineup combination to me looks like this (again, under the assumption I wrote about previously) – Harris runs the point, Bolton at the other guard spot, Coleman-Lands on the wing, Hinson as the pseudo-four-man and Solomon Young at the five.

This gives you backcourt bench flexibility with a proven contributor in Tre Jackson, an expected contributor in Javan Johnson, plus a trio of talented freshman in Jaden Walker, Darlinstone Dubar and Dudley Blackwell, with all of those guys capable of playing multiple spots on the floor. You also have a talented duo of true centers to lean on behind Young with George Conditt and Xavier Foster (and I’m not sure Foster really even fits the true center mold considering his ability to stretch the floor as a shooter).

Does adding Hinson immediately turn Iowa State into a lock for the NCAA Tournament? No, I don’t think it does, but it gets the team a lot closer to the level of talent necessary for a return to postseason play.

But, at the end of the day, it certainly appears to get the Cyclones closer to returning to the play style and roster structure Prohm desires. The on-paper talent level probably is not near that 2018-19 team, but the ability to be flexible with lineups and versatile in game planning looks to be making a return to Hilton Coliseum this winter.