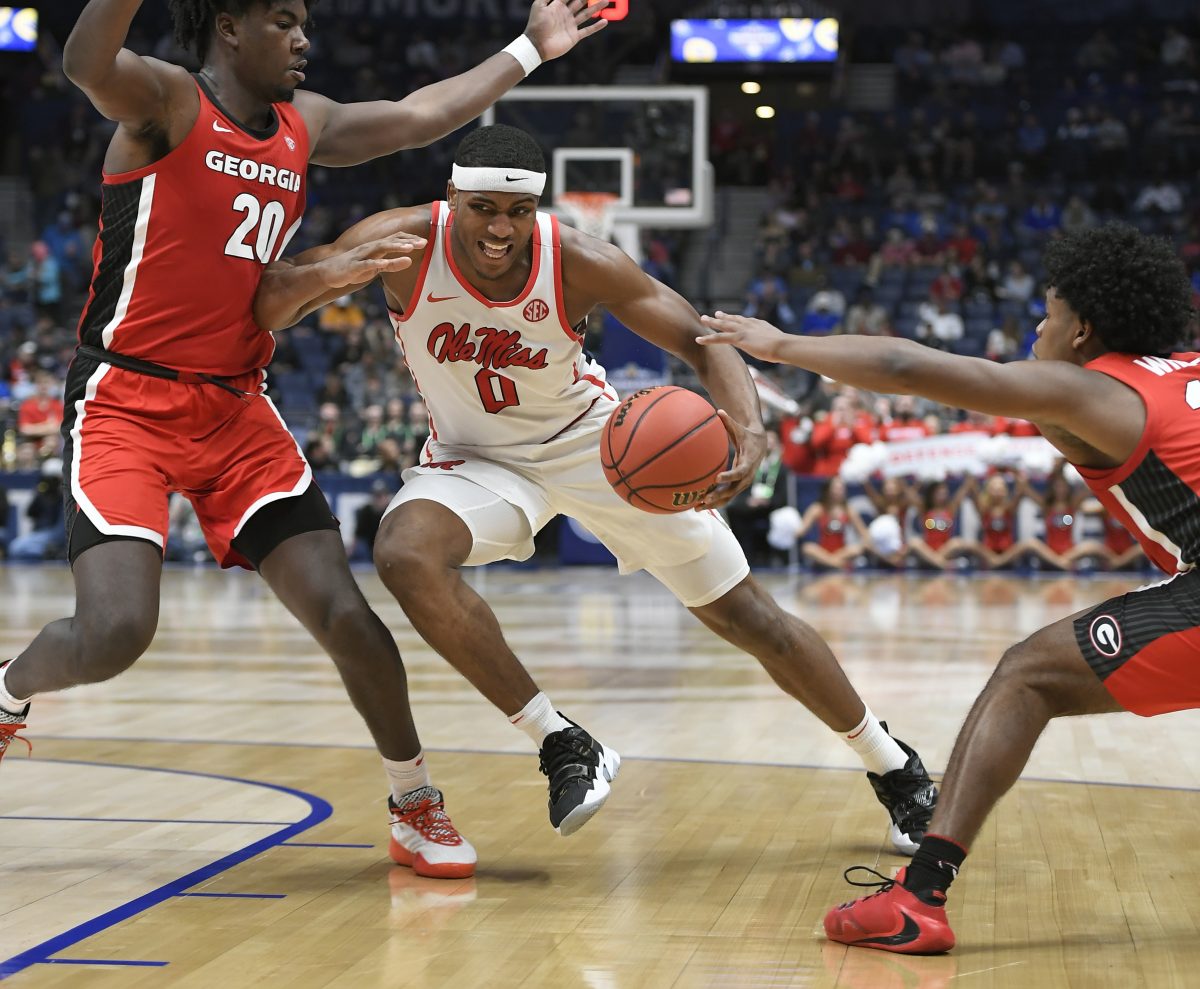 Hinson is expected to apply for a waiver in order to gain immediate eligibility.

He scored 13 points and grabbed five rebounds while playing 30 minutes when Iowa State visited Oxford and left with an 87-73 win in the Big 12/SEC Challenge.

Out of high school, the Sunrise Prep Academy product was a three-star recruit considered the No. 144 playing in the country and No. 1 player in Kansas in the 2018 recruiting cycle. He chose Ole Miss over other high-major offers such as Clemson, Florida State, Georgia Tech, Illinois, Missouri, Memphis, Washington and Washington State.

This is Iowa State’s third addition via the transfer portal this spring as Hinson joins DePaul graduate transfer Jalen Coleman-Lands and Memphis transfer Tyler Harris. Like Hinson, Harris is expected to seek a waiver to gain immediate eligibility.

Hinson’s commitment leaves Iowa State with just one open scholarship remaining for the 2020-21 season, which, as of now, seems likely to stay unfilled, leaving the program some wiggle room to take a mid-year transfer or just for the next recruiting cycle. 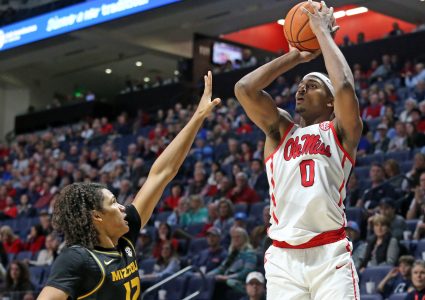