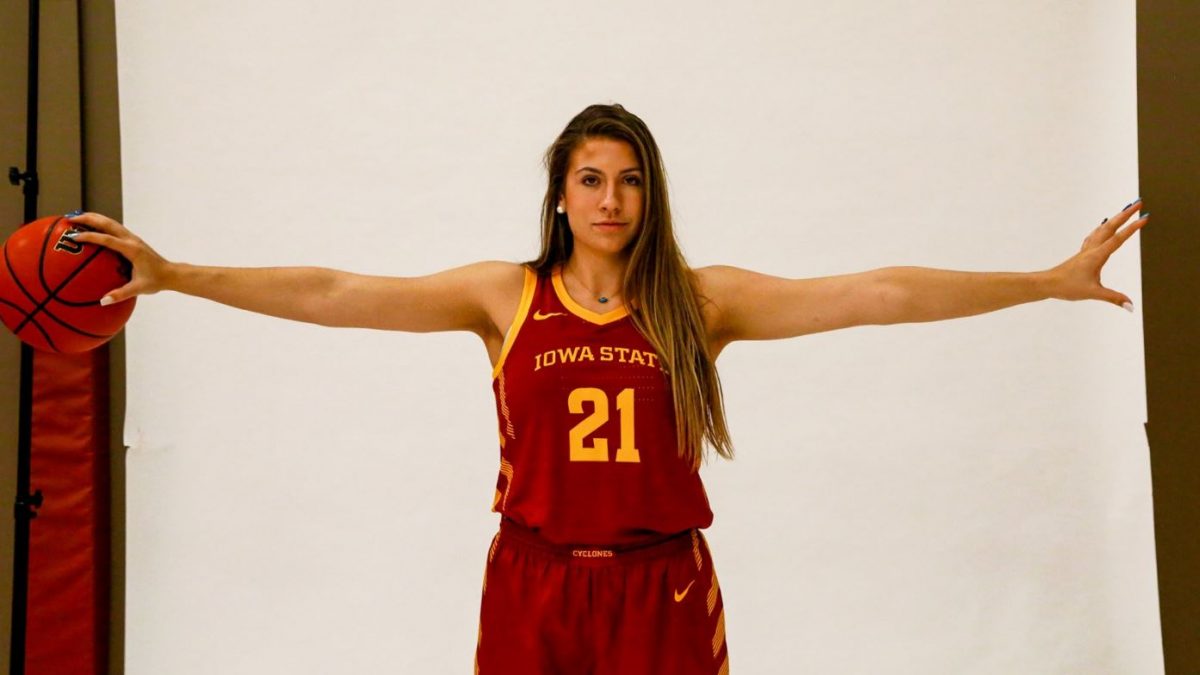 That’s not a loaded ranking. It’s not an overreaction to an upset victory.

It’s an attest to the quality of players on their way into Bill Fennelly’s program in Ames. It’s a program that is featuring the best recruiting class in school history – one that will be home to new talent, in Maggie Vick, after next season.

“Maggie’s got a photogenic memory,” her high school coach, Randy Coffman, said. “It’s crazy. You can say something to here and two months later, she can repeat verbatim what you just said. She’s a student of the game that is striving to get better.”

That’s Iowa State’s newest commitment, the second of the 2021 class for Fennelly and his staff.

Vick, who will play her senior year under Coffman at Lakeway Christian Academy in the fall, is a 6-foot-4 post player with a drive that most players her age don’t have, according to her coach.

“She’s just constantly striving to get better,” Coffman said. “It rained like crazy here and she’s going out and running three miles.”

Vick is a workhorse in everything she does.

It’s a trait that has grown in Vick over time.

“When I want something, I work really hard to get it,” Vick said. “I kind of woke up and thought that if I wanted to get what I wanted I needed to work for it, harder.”

The Morristown, Tennessee native owns a 4.3 GPA and strives to be as involved as she can be in school.

On top of it, Vick was named the offensive MVP of the National Association for Christian Athletes (NACA) championship team this year.

“When she puts something in her mind, she’s ready to attack it with 100 percent of her effort,” Coffman said. “It’s crazy how far that kid has come.”

Coffman took the reigns of the high school program at Lakeway Christian in the summer of 2018 – ahead of Vick’s sophomore year.

As a well-heralded coach in the state of Tennessee, Coffman has prepared 20 players for the ranks of Division I girls basketball.

After taking the job at Lakeway Christian, he asked Vick if that was something she wanted.

“You’ve got to have great players around you to have the success I’ve had,” Coffman said. “I told Maggie when I took the job, ‘I see unbelievable potential in you. You have the potential to be a high major kid. If that’s what you want that’s how you are going to be coached.”

Vick tallied four straight double-doubles en route to helping her team to the NACA national championship from the post.

She finished the season shooting 63% from the field.

“(Vick’s) one of the strongest kids that I’ve had the opportunity to coach,” Coffman said. “She has huge hands. She can palm an entry pass.”

Vick chose to bring her work ethic to Iowa State when she committed to Coach Fennelly’s team after the conclusion of a phenomenal year.

With on more year to grow and a plethora of strengths to her game, she will look to contribute significantly to Iowa State’s roster upon arriving at Hilton.

When it was time to make her decision, Vick was attracted to the Cyclone program because of the constant that has been around the school for years – the fans.

The loyal, devoted group supports the school’s sports teams more so than a good amount of other schools around the NCAA.

The streak of finishing in the top three in women’s basketball’s average attendance, something Iowa State has done in each of the past five seasons, is indicative of that.

“Their support and culture for women’s basketball is so strong,” Vick said. “That’s what made it (for me).”

When Vick takes the court for the first time at Hilton Coliseum in November 2021, there will be a packed house, like always.

Although, that packed house could be seeing the start of another great Cyclone career.

WBB: Izzi Zingaro hopes to be next Canadian great in Ames 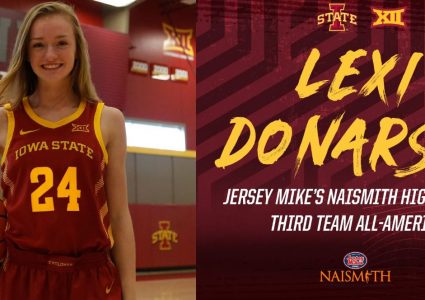