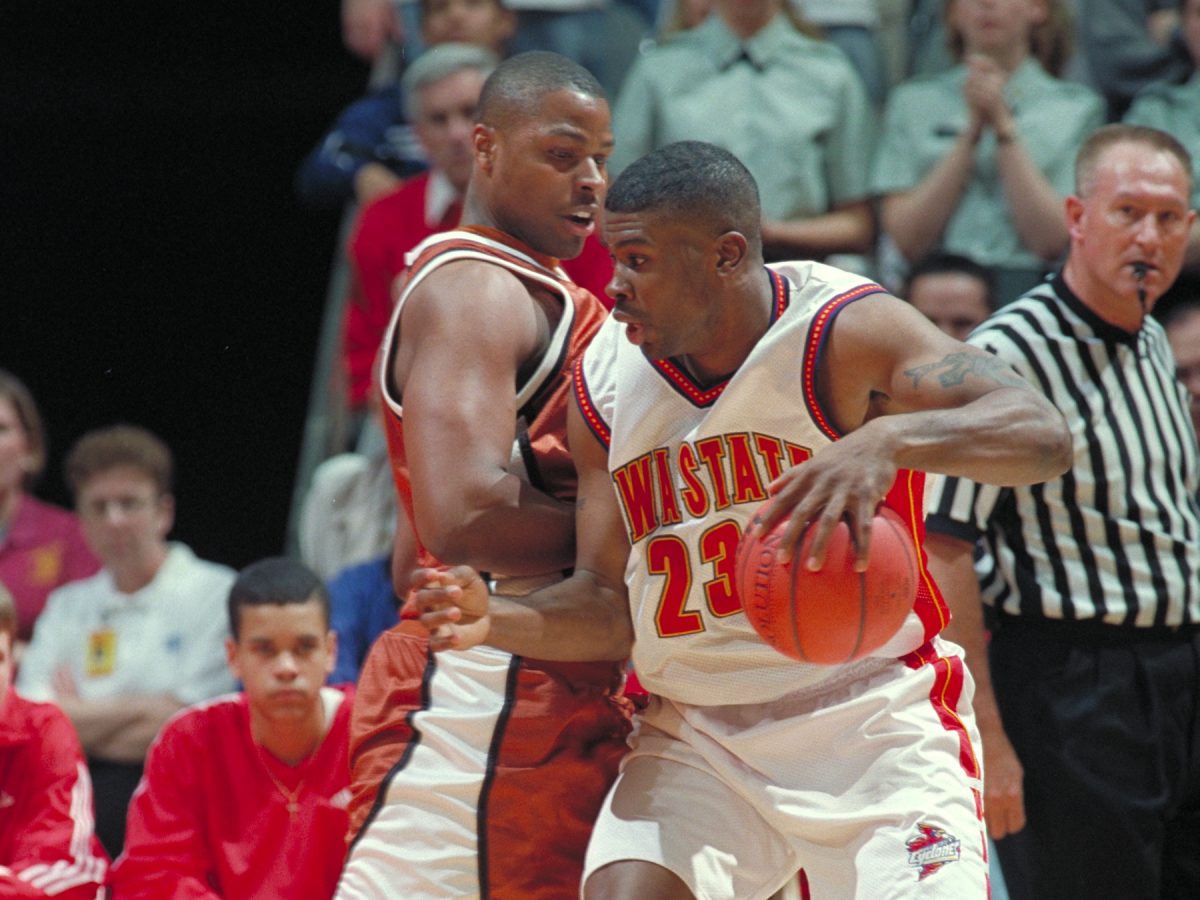 He’s a property claims adjuster in Greater Los Angeles — but like most everybody else in the United States and much of the world, Johnson is sequestered inside because of the COVID-19 pandemic.

Fortunately, he can still work, thanks to remote technology.

“I usually go into people’s homes to see their damages, or to a business, to see that damage,” said Johnson, who played on the Cyclones’ Elite Eight basketball team and Dan McCarney‘s Insight.Com Bowl-winning football team in 2000. “So right now, we’re doing a lot of things ‘virtually’ if we can. We have technology that we can send our customers a link (to) and they can upload photos and we can kind of get measurements from those photos and different things like that and try to give them an estimate for their damages. If I absolutely have to go out, I will, but right now, the company’s kind of (urging everyone) at-all-costs do it virtually — just to keep us safe and our customers safe.”

Johnson — who made modern-day ISU history by playing on that Elite Eight hoops team and the only nine-win football team to date — has returned for every one of Steve Prohm’s hoops reunions and hopes that the annual August event will occur as usual this year, despite the highly unusual and dicey current state of affairs.

That, of course, is uncertain, but there’s no question Johnson’s enjoyed every reunion so far.

“I love it because I met people I didn’t know from the 80s class, and the 90s class and we’d sit around and just talk and share stories about their time with Johnny (Orr) and our times with Tim (Floyd) and Larry (Eustachy),” Johnson said. “We love it. It’s been awesome and it gives you a reason to get to see your brothers that you played with.”

“A lot of their stories are similar to mine because a lot of them were out of state guys coming into Ames and making that transition,” said Johnson, who had 17 tackles and a sack as a linebacker in the 2000 football team that went 9-3. It was pretty cool just to sit back and talk to some of those guys.”

Now, Johnson’s talking — and working — is done over the phone, or on the computer. He’s doing a lot of home cooking and occasionally ordering take-out as Los Angeles’s often-bustling streets are now mostly empty.

“Those delivery guys are heroes right now,” Johnson said, with a chuckle.

These, of course, are trying times for everyone, but the Beaumont, Miss., native is powering through them with his trademark poise, confidence and work ethic.

Traits his family instilled in him. Attributes he perfected at Iowa State.

“Coming in there from Mississippi, it was a pretty big leap,” Johnson said. “But from my freshman year to when I left after my fifth year playing football, those were the most impressionable years of my life, growing from a kid into a man. I met a lot of people there that I’m still friends with today. Learned a lot of lessons through basketball — life lessons — that flows into my everyday living now, as far as discipline and different things like that. Work ethic. Just learned so much there. And appreciate the people. The fans and the people were always so good to me, and even now when I go back, it’s still the same. I see people who maybe worked at Hilton and they remember us. Just to be able to sit down and chat with those people and see them after all these years, it’s really cool.” 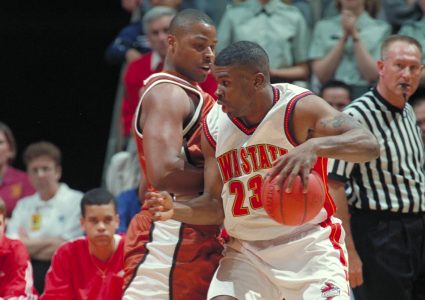 WHERE ARE THEY NOW: Stevie Johnson 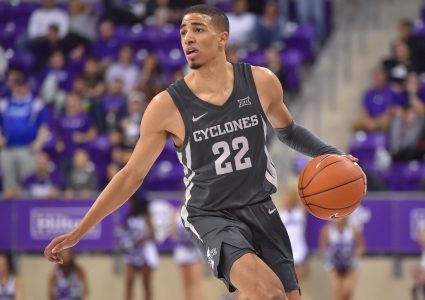