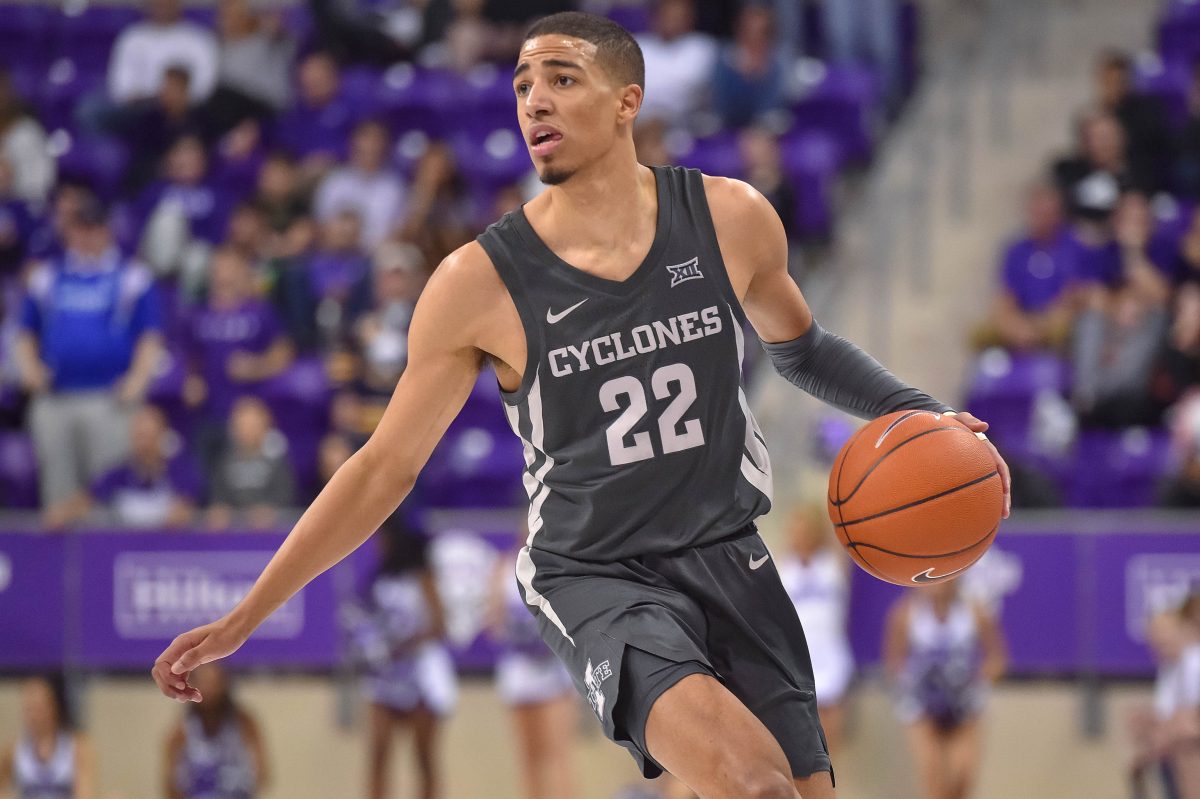 The Florida A&M loss last Tuesday night was a low point in the modern era of Hilton Coliseum. No doubt.

Saturday night stung (more on that later). I did want to point out a few things regarding why there is still some hope – if Iowa State wins the right games – to make the NCAA Tournament.

Do not take this as me endorsing this as a tournament team. At this point, I struggle to see a path. BUT, there is still hope and one really bad loss doesn’t really eliminate that.

See where I am going here?

Good wins mean more to the committee than bad losses prior to the turn of the calendar. It’s also notable that Baylor also started 1-2 in league play last year and was bounced in the first round of the Big 12 Tournament.

As of now, Iowa State is 1-4 in quad-1 games (another reason why Saturday hurt, as that was considered a quad-1 game) and has 10 more to go, in addition to seven quad-2 games.

So not all hope is lost. A lot of opportunity still awaits Iowa State, but they need to finish the deal, not just get close.

Perhaps it was because I was calling the game and literally hanging on every play, but Saturday’s overtime loss at TCU was one of the more soul-crushing defeats I can recall in sometime when it comes to Cyclone athletics.

I just know how hard of a week it was for that team following last Tuesday’s disaster vs. Florida A&M. From a purely basketball standpoint, here is what I took away from the TCU game, despite the loss:

— At 5-for-7 from the field and the defense that he played, that was the best game that Prentiss Nixon has played in a Cyclone uniform.

— Rasir Bolton has had a couple of very solid offensive games in a row, scoring 29 (minus Tyrese Haliburton) and 17. If Iowa State is going to make things interesting in league play, Bolton is a guy who needs to consistently throw it in that extra gear on a nightly basis. Let’s hope this is the start of something…

— I’ve been saying since November that Iowa State is at its best when George Conditt is on the floor. He played 31 minutes on Saturday and for the second game in a row, has been Steve Prohm’s preferred big when the game is on the line.

— Tre Jackson has a bright future in this program. For a freshman, he is an elite perimeter defender but his offense has been downright bad over the last month. Tre is just two for his last 17 from long range. He’s a hard worker though and when Iowa State is playing small, I think is the best option for the fourth guard on the floor.

— Iowa State got better on Saturday despite the loss but it was still a loss. Looking ahead, the start of this Big 12 schedule is absolutely brutal. No. 3 Kansas comes to town on Wednesday, Oklahoma is in Hilton on Saturday and then it’s road trips to No. 6 Baylor and No. 22 Texas Tech.

There was movement on the football staff last week as tight ends coach and recruiting coordinator Alex Golesh was tabbed as the next offensive coordinator at UCF.

The move didn’t necessarily surprise me. Golesh has always been a rising star in the profession. When Tom Manning returned to reclaim his role as offensive coordinator at Iowa State last year, I assumed that Golesh would eventually move up to be an OC somewhere at some point in time.

I’m sad to see him go. He’s been a staple annually on the CF Podcast over the last couple of years.

My guess is that Matt Campbell moves quickly in naming a replacement. If it doesn’t done by the end of this week, I will be surprised.

The majority of the 2020 recruiting class is complete but I am looking forward to seeing what the staff has up its sleeve as far as transfers go.

My guess is that Iowa State will use upcoming weekend basketball games to host a handful of graduate transfer offensive linemen. I don’t have names to give you, so please don’t ask, but am hearing this will be a priority over the next month.

There has been a lot of talk about “bad fans” lately on our forum, on social media, etc.

Let’s all be honest: The last month has been BRUTAL for Iowa State fans. Trust me. I feel your pain.

Following Saturday’s basketball game, a couple of players made their thoughts felt on Twitter, regarding all of the noise that has been out there. It was kind of sad to see, if I’m being honest with you (which I always am).

I’m not in the business of telling people how to be fans but I will leave everybody with this: A wise man once told me that he doesn’t care who somebody roots for or what political party they are aligned with. The only thing that turns him off if when somebody is a jackass.

Be passionate, but don’t be a jackass. There is a difference.