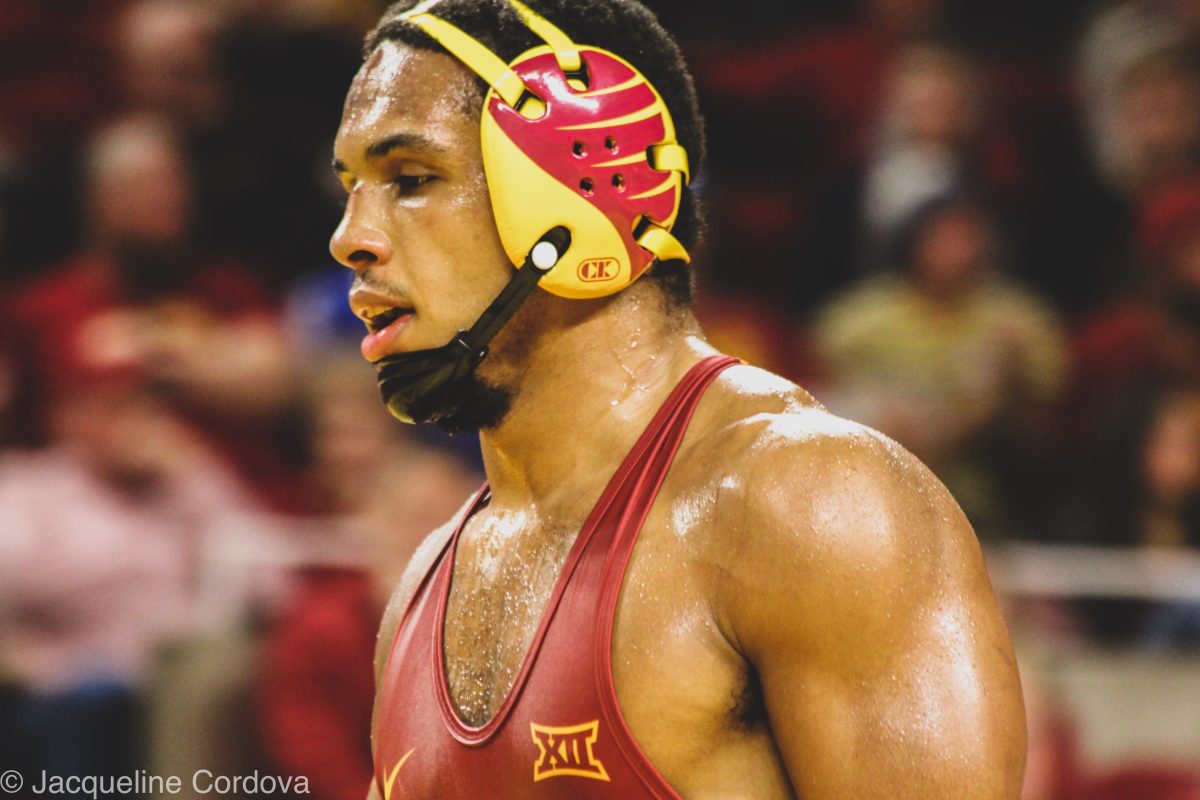 Redshirt junior Samuel Colbray will be making a big shift as he drops down to 174 pounds after being the starter at 184 pounds to start the season.

Marcus Coleman, who was the starter at 174 pounds, will also me shifting as he takes the role of starting at 184 pounds.