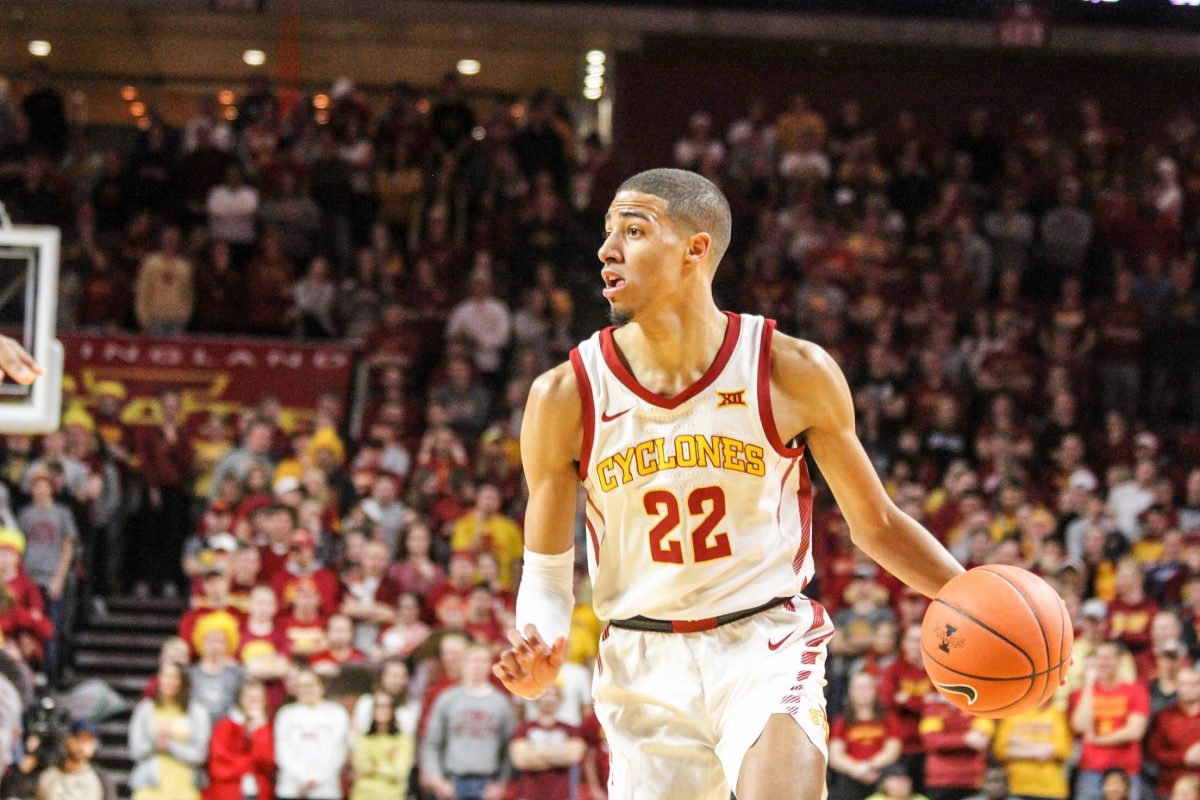 AMES, Iowa – Iowa State guard Tyrese Haliburton has been named Big 12 Player of the Week after posting the sixth triple-double in school history. It is the second honor he has earned this season.

Haliburton missed the Cyclones’ midweek game before recording his triple-double in the Big 12 opener at TCU. The Oshkosh, Wisconsin native had 22 points to go along with a career-high 12 rebounds and 10 assists against the Horned Frogs. He also had three steals in the overtime loss to TCU. 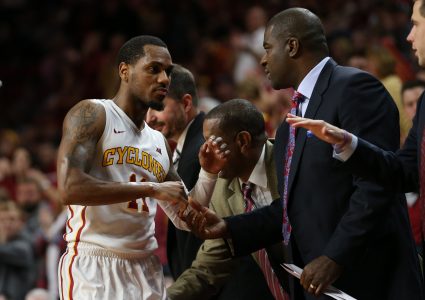