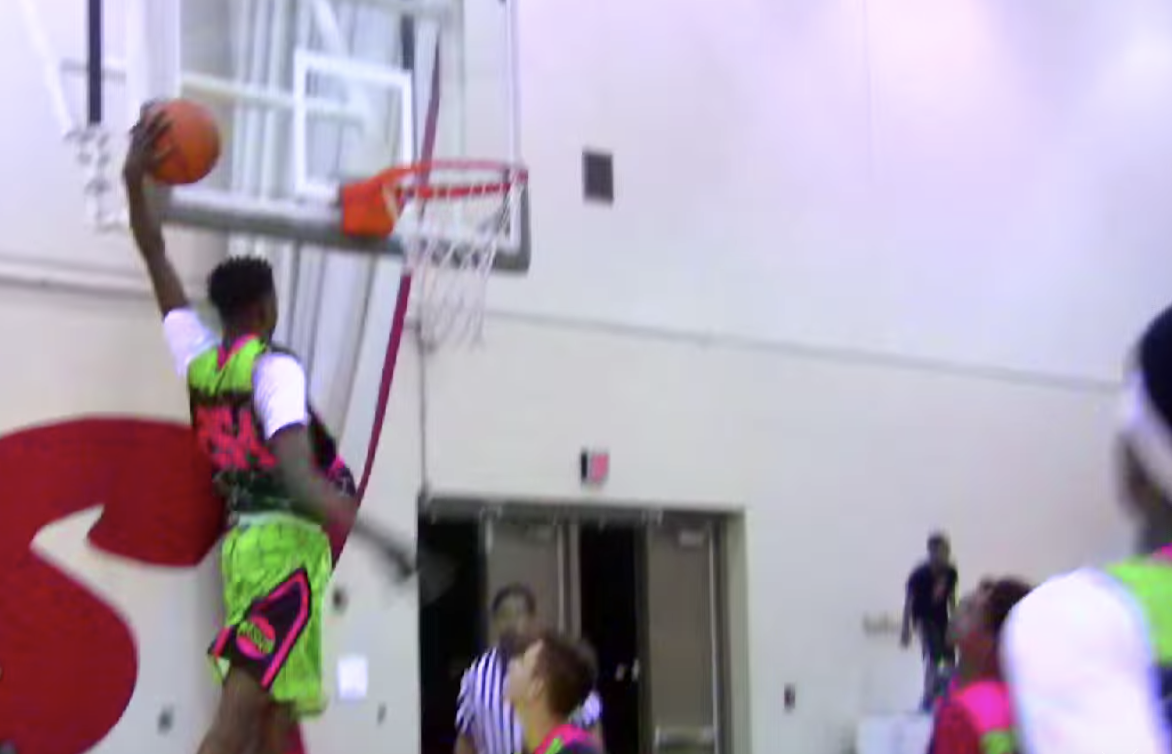 Marcedus Leech knows he has something to prove. That doesn’t bother him though.

The 6-foot-5, 170-pound wing was once considered one of the top-20 players in the 2019 recruiting class. He garnered offers from Kansas, LSU, Missouri, Washington and a host of others, including the only school that stuck with him following a devastating leg injury while playing in a pickup game.

That only school that stuck with him throughout the injury was Iowa State. Wednesday morning, the nation’s No. 218 prospect made his commitment to the Cyclones official.

“It feels great. I’m very happy with my decision,” Leech told Cyclone Fanatic on Wednesday. “They stuck by my side throughout the injury.”

Steve Prohm would call Leech to ask him how the rehab process has been going. He would check up on him at times when returning to the basketball court seemed like the very distant future.

It pulled off for Prohm in his staff on their way to landing their first commitment for the 2019 class. At one time, Leech would have been considered the absolute crown jewel of a class — and by that I mean almost any class in the country.

“Coach Prohm always checks on me to ask how my leg is doing,” Leech said when asked about Prohm’s message throughout the recruiting process. “As far as fitting in the program, its all about the mental toughness. I feel like I’m mentally tough and I’ll fit in great. I’ll learn & grow as well.”

When we first reported on Iowa State’s interest in Leech nearly two years ago, he was considered a five-star prospect and one of the 20-best players in the class. The smooth, athletic lefty was drawing comparisons to 2018 NBA MVP James Harden.

All that changed when he suffered the injury and his name starting falling down the recruiting rankings. But, Marcedus Leech knows he has something to prove when he is back on the court at 100-percent next month.

That’s nothing new though.

“I have a lot to prove,” Leech said. “I don’t mind proving myself. I’ve always had to prove myself since I was in 8th grade.”

COMMIT ANALYSIS: Mercedus Leech is a high upside prospect to tip off the 2019 class