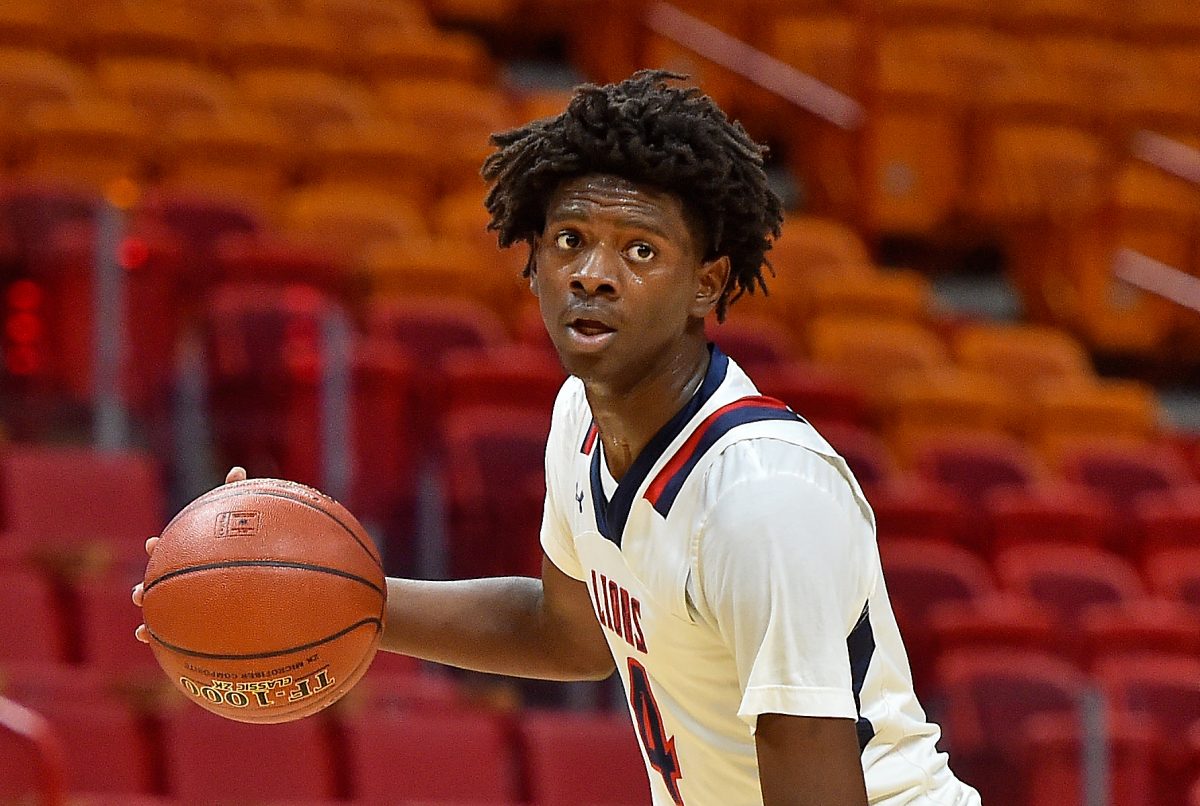 One of the top senior cagers from the state of Florida will be a Cyclone.

Iowa State has landed a commitment from four-star wing Dudley Blackwell, according to a post on his Instagram account on Friday. The 6-foot-5, 185-pound Pembroke Pines, Fla. native officially visited Ames this past weekend.

Blackwell, who plays high school ball for Somerset Academy, is considered the No. 124 player overall, No. 28 small forward and No. 9 prospect from Florida by 247Sports. He chose the Cyclones over offers from Oklahoma State, Florida Gulf Coast and Mississippi State.

This is Iowa State’s second commitment in the 2020 recruiting class, joining Georgia point guard Jaden Walker. It also fills Iowa State’s currently available scholarships for next season, but there is potential for more to open pending the futures of several players currently only the roster, most notably sophomore guard Tyrese Haliburton, who has seen his NBA Draft buzz grow in recent months.