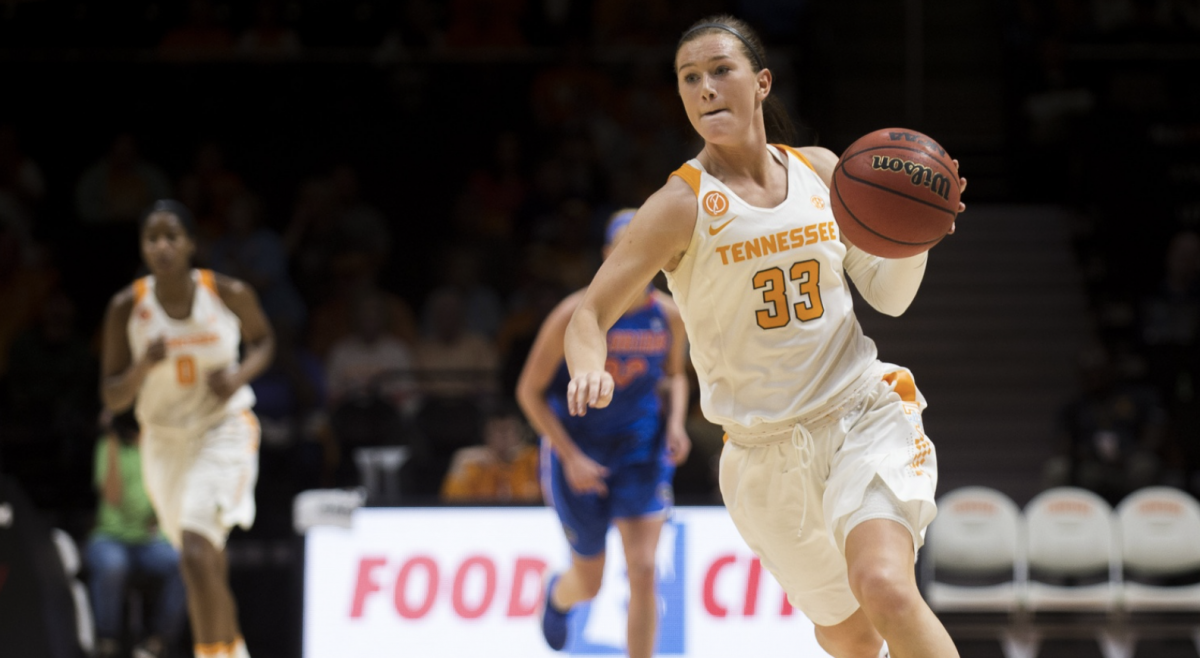 Tennessee transfer guard, and former five-star recruit, Alexa Middleton has committed to Iowa State, a source confirmed to Cyclone Fanatic on Tuesday. Middleton was a McDonalds All-American and rated as the No. 28 player in the 2014 class.

The 5-foot-9 guard chose the Cyclones over UCLA, Florida State, Florida Gulf Coast and Belmont. She will sit out the 2017-18 due to NCAA transfer rules then will be eligible to play for Bill Fennelly‘s program in 2018-19.

Middleton played in all 32 games for the Lady Vols this past season, starting 18 of them. She averaged 4.9 points, 1.7 rebounds and 1.6 assists.

The Iowa State women went 18-13 this past season before losing to Syracuse in the first round of the NCAA Tournament.