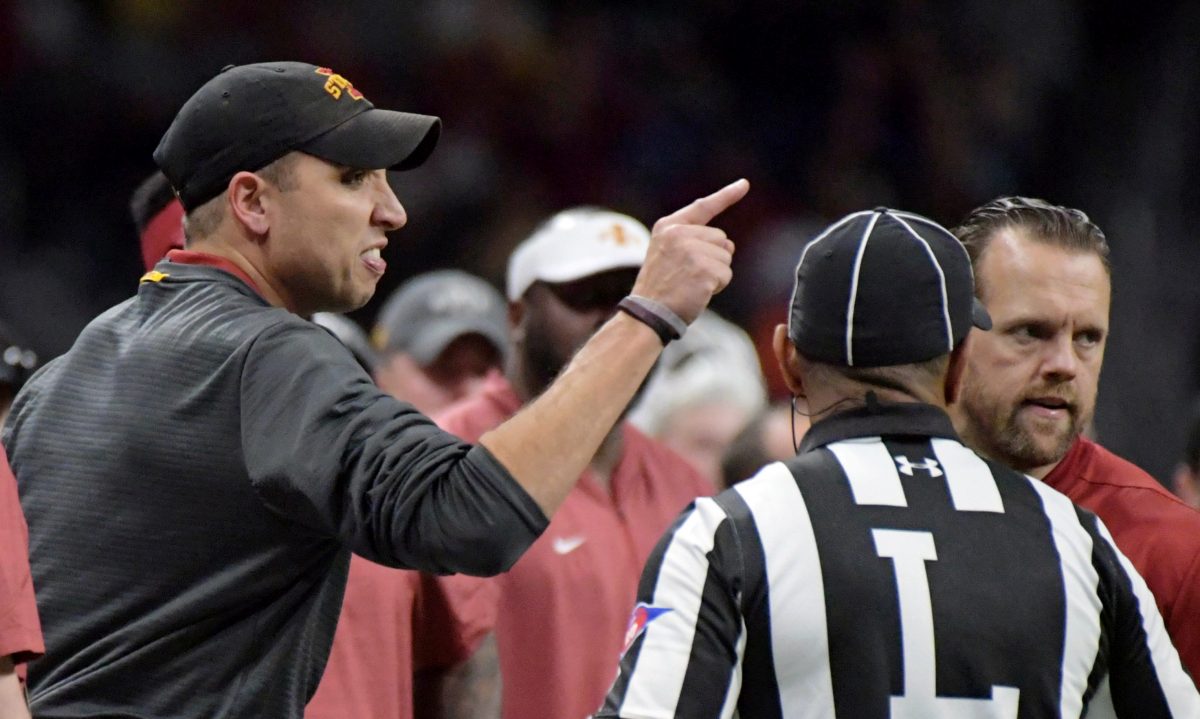 Sports gambling will be legal in Iowa in exactly one week from today so listen up. The Westgate Super Book let loose of a handful of point spreads for the 2019 college football on season including three that will involve the Cyclones.

Obviously we haven’t seen any of these teams play a single snap so it is impossible to be too confident about anything in August, however, one thing I have learned over the years that if you do enough research in the offseason, you can often times find great value in some of these late summer lines.

Or, you can guess dead wrong about a team and end up losing value on a play.

With that being said, if I had to play these games right now, here is the direction I would go.

Iowa (+4.5) at Iowa State ... For a couple of reasons…Mainly because once the game is live (especially in Iowa), Hawkeye fans will bet the hell out of this thing, as they should. Even if you think that Iowa State will win the 2019 Cy-Hawk game (as I do), Kirk Ferentz is known for keeping his team in games. Iowa limits possessions and will be elite up front on defense. Anything above a field goal is great value here. The other reason is that this game is in week three. My guess is that Iowa will be 2-0 going into it and Iowa State will be 1-0. I just don’t think that a lot will change here as far as what we know about the teams. The main reason the line will drop is because of heavy betting on the perennial favorite’s side. I would take the points and Iowa.

Iowa State (-4.5) at  West Virginia … Excluding Kansas from the conversation (because really, who knows?), West Virginia has the worst returning roster of the three new coaches in the Big 12. It’s one of the least experienced teams in college football and I’m banking on the Mountaineers to have a down season. I would play the Cyclones here on the road and actually think this line will be a touchdown or more once this game is kicked off.

Iowa State (+ 3) vs. Texas … When looking at all of the lines that were released yesterday, the Texas ones are the trickiest to actually bet, especially late in the season.

You have to ask yourself: Is Texas back?

I believe the answer to that question will be yes and if that’s the case, Iowa State will likely be coming off of a loss to Oklahoma and Texas could be playing for a Playoff berth. Texas has one of the largest fan bases in college football and they bet a lot so it wouldn’t shock me if this line is higher once it rolls around on the schedule.

However being that this is a November home game for the Cyclones, and the fact that we know Iowa State will be elite up front on defense, it makes getting a field goal tempting to me.

I wouldn’t touch it right now but if I had to, I guess I would take the points.