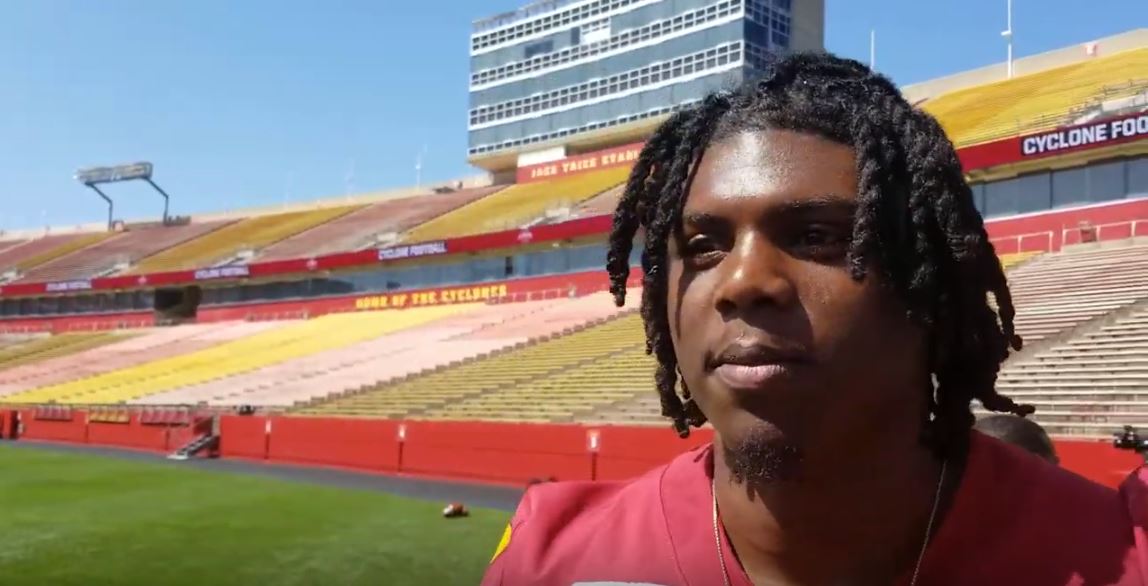 AMES – The sun was out over Jack Trice Stadium on Thursday morning when dozens of reporters rolled in for media day to preview perhaps the most anticipated Iowa State football season in the history of the program.

We’ve got highlights from all over the place on an interesting day.

First up, Matt Campbell took to the podium to take questions from reporters, and the very first one was about sophomore quarterback Brock Purdy.

Campbell gave the normal, expected Purdy update. However, what he said later on about Ray Lima was probably the highlight of the day.

Campbell went on to talk about another defensive lineman in JaQuan Bailey. The unit has a real shot to be one of the top groups in the nation this year.

Later on, players on the team that are not true freshman were made available to the media, prompting questions about anything and everything.

Intern Brandon Albaugh predicted in a podcast earlier this season that wideout La’Michael Pettway would eclipse 1,000 yards in 2019. So, we had to ask.

Marcel Spears was available as well Thursday, and spoke about his high energy on and off the field.

Of course, at the fore front of interviews on Thursday was Purdy, who touched on his new jersey cut for the 2019 season.

The guys kept it light and loose during the day, and tight end Charlie Kolar even tried his hand at interviews for a bit. 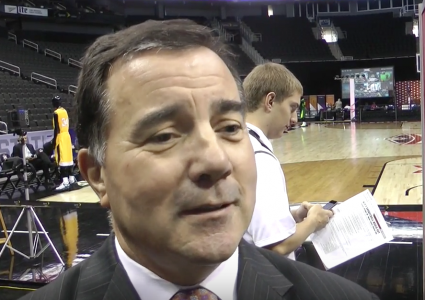