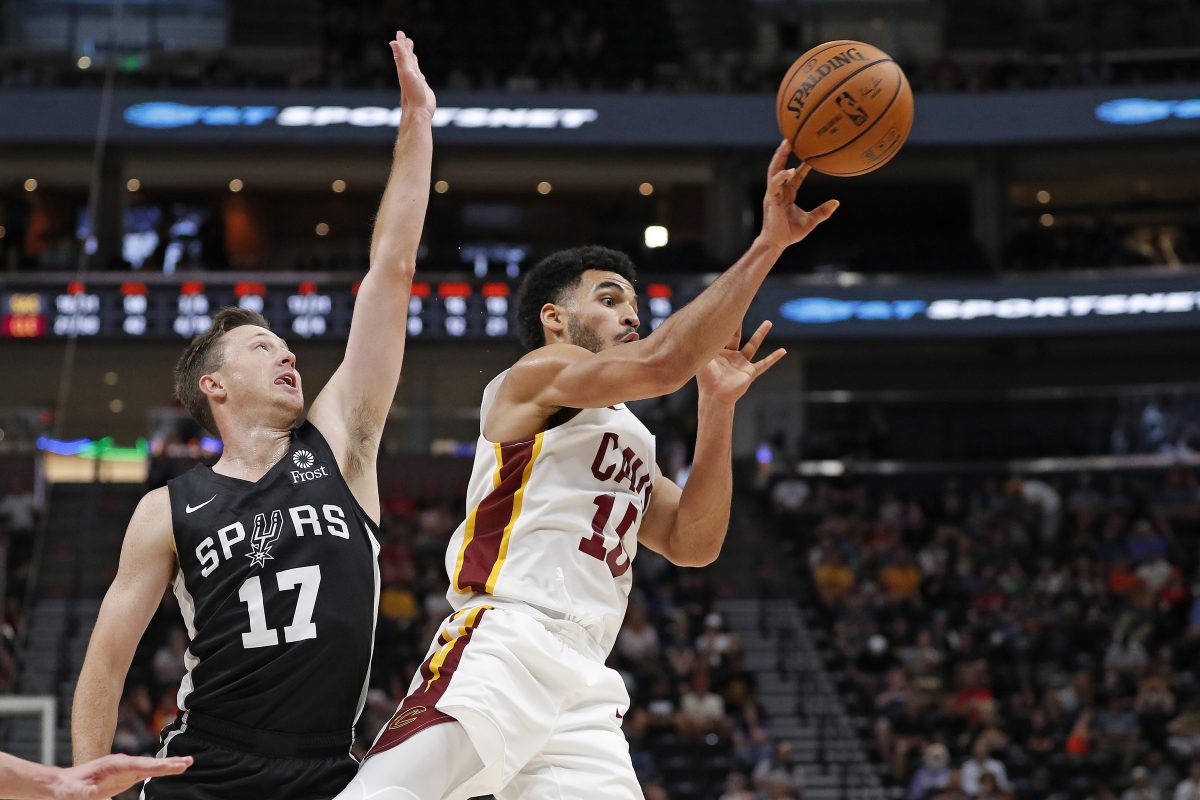 After having an incredible Summer League with the Cleveland Cavaliers, Naz Mitrou-Long has finally landed his deal for the next basketball season.

It’s not with Cleveland though.

It was reported on Tuesday that Mitrou-Long, who spent the last two seasons as a two-way player with the Utah Jazz, will join the Indiana Pacers organization next year.

Pacers reached agreement with Naz Mitrou-Long on a two-way contract, league sources told @ShamsCharania and me.

He’s their second two-way guy, along with Brian Bowen II.

Mitrou-Long averaged 16.8 points per game while playing for the Cavs in the NBA’s Summer League. Mitrou-Long actually played for the Pacers Summer League team in 2017-18, so he is somewhat familiar with the organization.