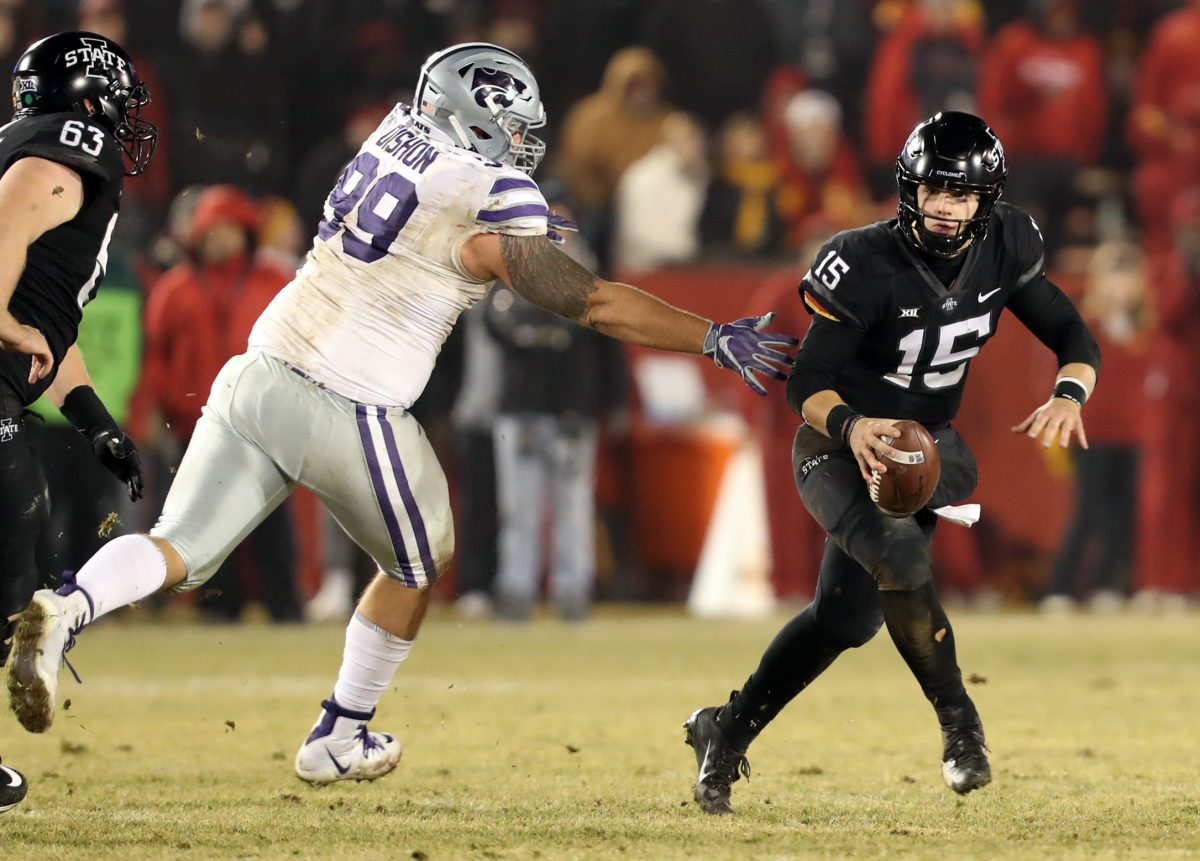 The award is given annually to the nation’s best quarterback.

A native of Gilbert Ariz., Purdy took over signal-caller duties in the fifth game of the 2018 season and proceeded to lead the Cyclones to a 7-2 record and an appearance in the Alamo Bowl as ISU’s quarterback.

Purdy, who was an honorable mention All-Big 12 pick and the Big 12 True Freshman of the Year by ESPN, set a slew of school records with his accurate arm and quick feet.

His 169.9 passing efficiency clip ranked sixth nationally and was the best by an FBS true freshman in NCAA history.

Purdy, who accounted for 21 of ISU’s 35 touchdowns in the final nine games, passed for 2,250 yards and 16 touchdowns, the fifth-best total in school history.