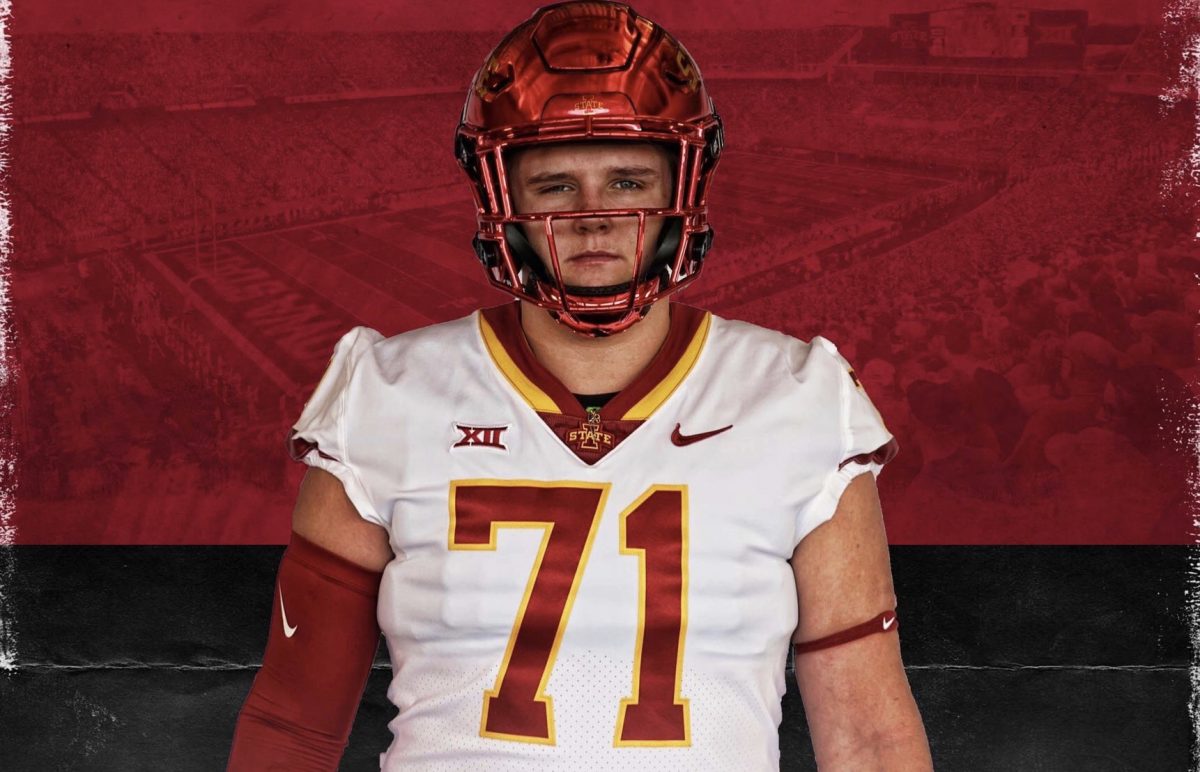 Iowa State has landed a commitment from three-star Ankeny Centennial offensive lineman Brady Petersen. The 6-foot-5, 270-pound prospect made his pledge after receiving an offer from the Cyclones following his performance at the Big Man camp in Ames on Saturday.

Iowa State was the first Power 5 program to offer Petersen, who is rated as the No. 55 offensive tackle and No. 6 player in Iowa in the 2020 class by 247. He holds 12 other offers including a handful of MAC programs.

Petersen is Iowa State’s seventh commitment in its 2020 class that currently ranks as the No. 31 group of commits in the country. He’s the third in-state pledge and third offensive lineman in the class.