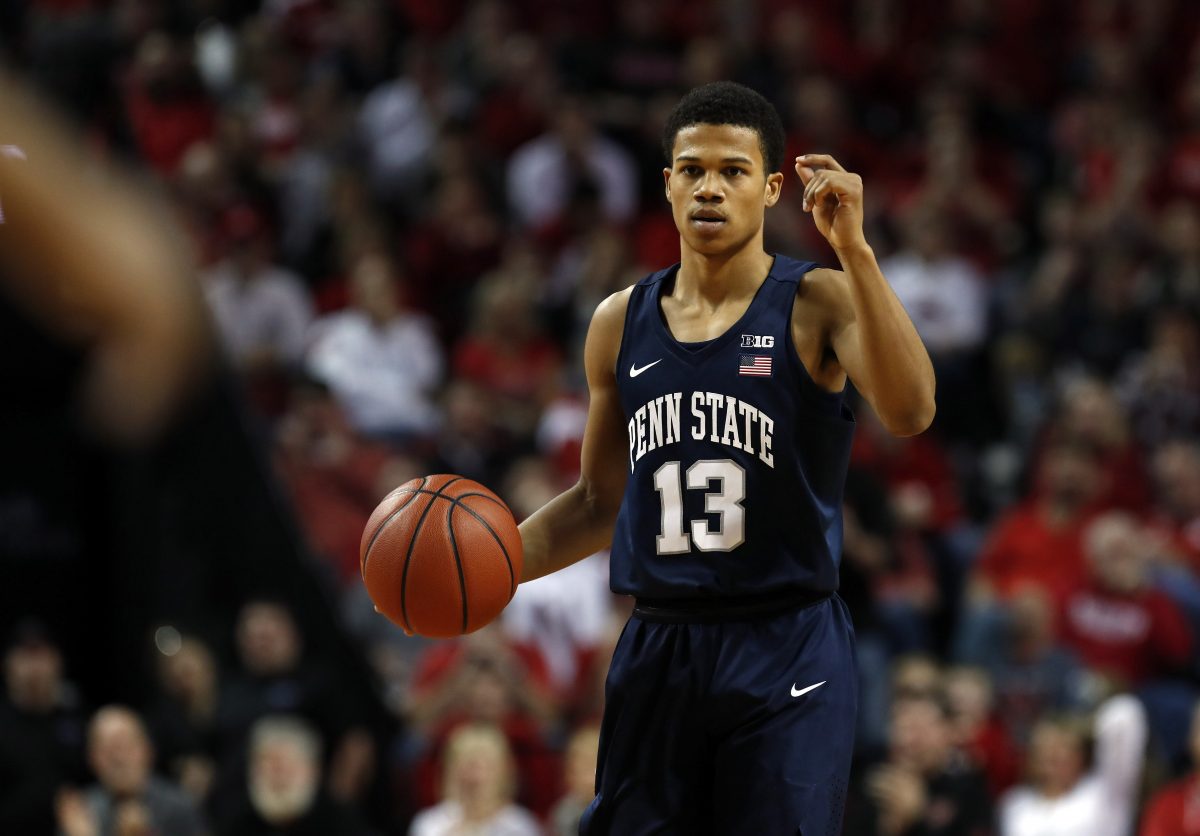 I fully understand that recruiting is not a topic that every casual Cyclone fan follows on a day to day basis. Even for those “Don’t talk to me until they are on the field,” fans, you should absolutely pay attention this week.

Iowa State football and basketball each have an opportunity to add a piece that could potentially impact both programs immediately next season, which is rare with the calendar quickly turning to June.

I’ll begin with basketball, since adding a guard there seems more vital than anything football could do.

Rasir Bolton, a Penn State transfer with three years of eligibility, will make his decision in the coming days. One source close to the situation believes that Bolton could make his announcement as soon as Tuesday.

Bolton, a 6-foot-2, 180-pound guard, was second on Penn State’s roster in scoring as a freshman at 11.6 points per game. He was an 87 percent free throw shooter while knocking down 36.1 percent of his threes on the year.

Bolton, who is seeking immediate eligibility from the NCAA (but notably has not yet gotten it), would be an ideal addition for the Cyclones after Lindell Wigginton and Talen Horton-Tucker both opted to leave school early for the NBA Draft.

Jon Rothstein from CBS reported over the weekend that Bolton’s final three schools are Iowa State, Colorado State and Cincinnati.

For more analysis on this decision – click here for my commentary from Monday night.

Iowa State football added Arkansas graduate transfer La’Michael Pettway a few weeks ago – a move that will be impactful for the wide receiving corps in 2019.

Another reinforcement could be on the way in the form of JUCO Darren Wilson. The 6-foot-3, 200 pound wide receiver out of Butler Community College will make his decision between Iowa State and West Virginia on Wednesday.

Wilson could be an excellent pick-up considering Iowa State recently lost Josh Johnson via a transfer (he ultimately ended up at Tulsa).

It is late in the recruiting process as the dog days of summer are nearly upon us on the college sports calendar. But in its two most high profile sports, Iowa State has an opportunity to make some big time additions over the next few days.

Of course, we will keep you updated at CycloneFanatic.com. 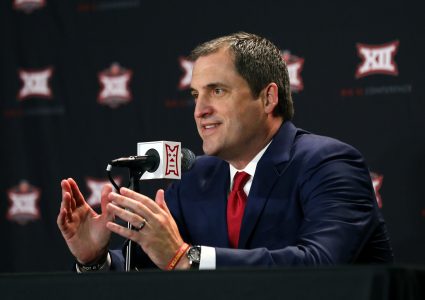 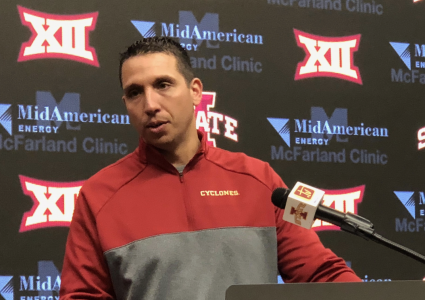