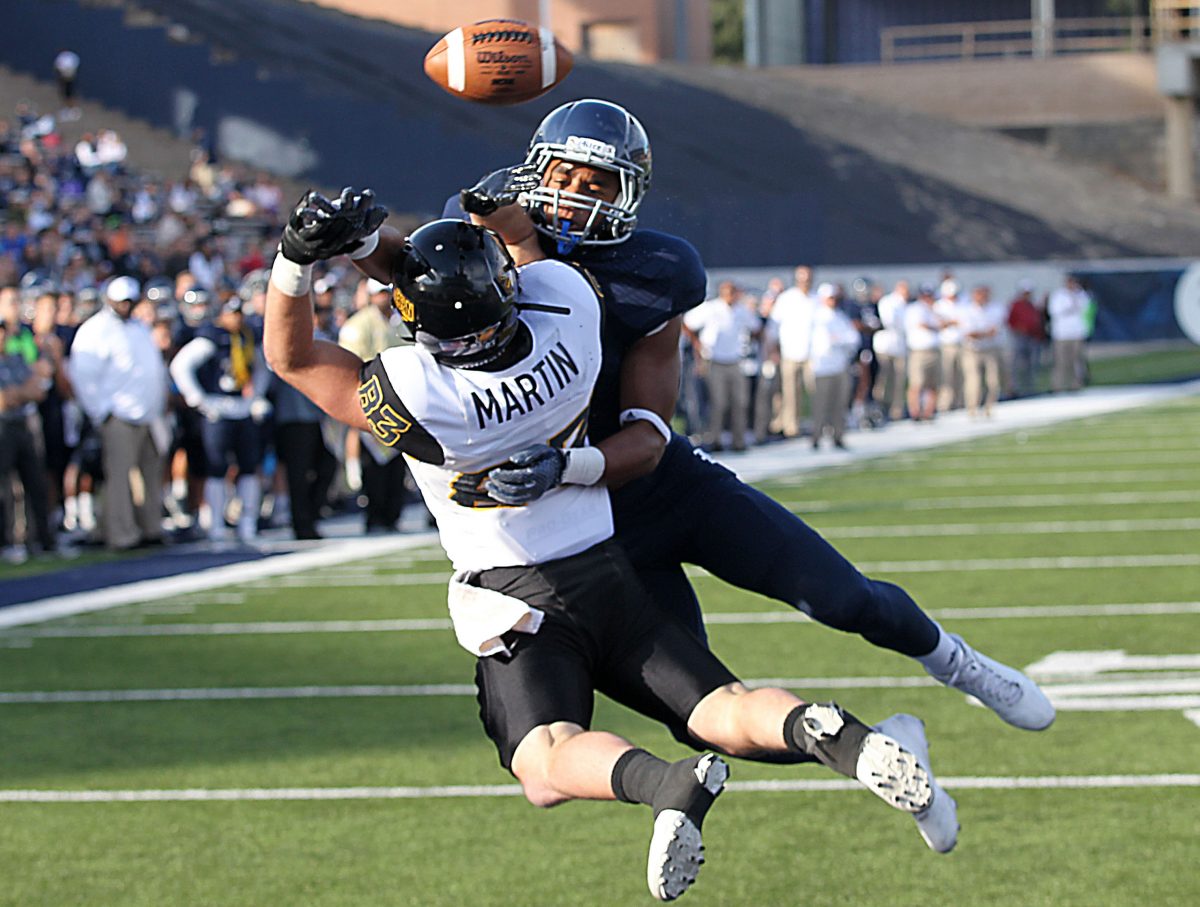 After a great visit and talks with Coach Campbell, Coach Caponi and Coach McDonald I’m excited to announce my commitment to Iowa State University as a graduate transfer.#CyclONEnation #Proveit 🔴🔸⚫️🌪 pic.twitter.com/VRWpmM9IFt

Bickham recorded 70 tackles, 56 of them solo, in 34 games across three seasons for the Owls. He also added 23 pass breakups, 5.5 tackles for loss, a sack and an interception.

The addition is a welcome one for an Iowa State secondary that lost two of its stalwarts with the graduation of Brian Peavy and D’Andre Payne. The Cyclones return sophomores Datrone Young and Anthony Johnson, both of which played considerable snaps in 2018, but Bickham gives a veteran presence that was lacking in the cornerback room.

He will join a backend of Iowa State’s defense led by reigning Big 12 Defensive Newcomer of the Year Greg Eisworth. Stay tuned to Cyclone Fanatic for more.