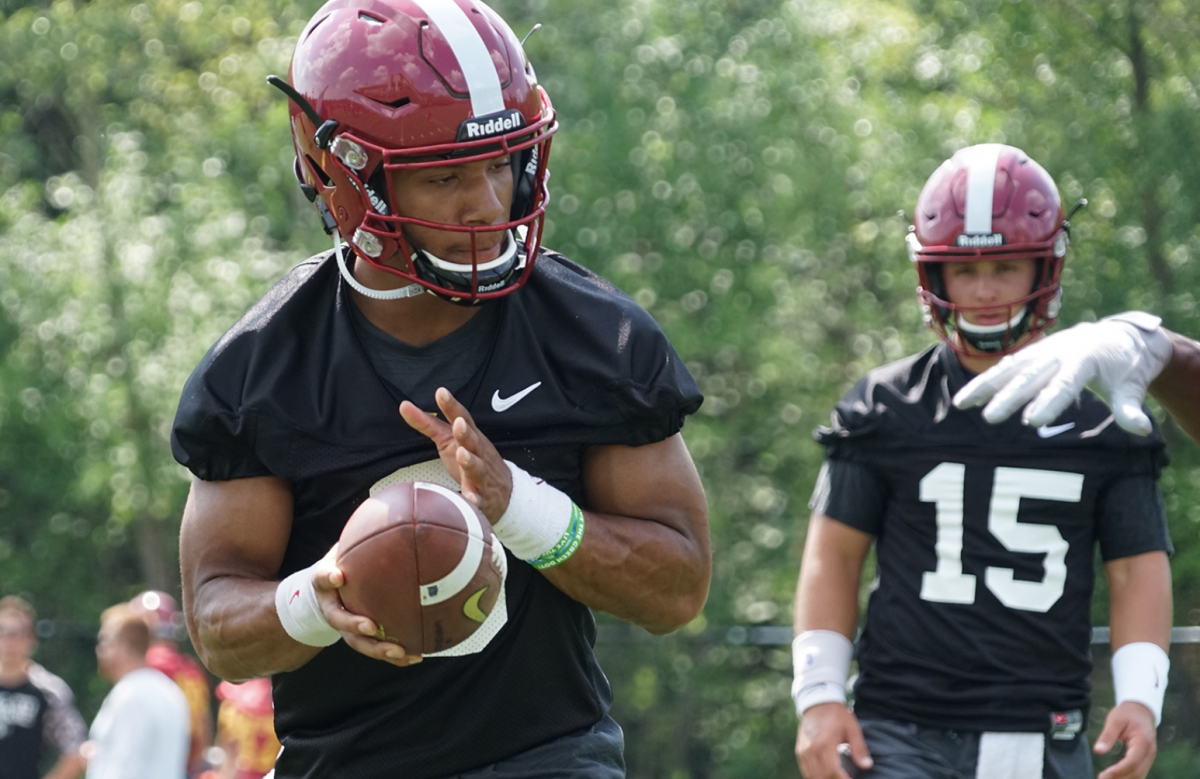 AMES — He hasn’t thrown a pass in a game yet, but Iowa State’s gifted backup quarterback Re-al Mitchell can claim at least one noteworthy distinction: He’s the longest-tenured Cyclone play-caller in terms of on-campus practice experience.

“Believe it or not, I’ve actually (been) here the longest,” said the 6-2, 192-pound Californian, who is the clear No. 2 quarterback to Freshman All-American Brock Purdy. “So a little bit of experience, from just being here last spring. … I try to help out the younger guys we have in the room and just make everyone better that way.”

So Kolar, who threw two passes as a reserve at Oklahoma State, is the most experienced player in terms of age, and his knowledge has already proven valuable to Purdy, Mitchell and Dean.

“To have years and years of watching and getting reps in a college football program, nobody else in there has (that),” ISU quarterbacks coach Joel Gordon said of Kolar, who stands 6-6. “Whether he’s on the field taking reps or not, he’s doing a really good job of helping those young guys with all kinds of things. It’s all over the board how many ways he can help them and off the field, how you handle yourself — he’s a graduate student, so he’s in a different situation than all those guys, but I think they look up to him and he’s doing a nice job for us.”

That behind the scenes savvy merges nicely with Mitchell’s and helps the multi-talented Purdy improve his game, as well.

But Mitchell’s learning during his second round of spring ball at ISU, not his first. Campbell said numerous times last season that packages existed that showcased Mitchell’s many talents, but his time for snaps didn’t come until the Alamo Bowl, so he preserved his redshirt.

Mitchell’s speed is his calling card, but he’s a more than capable quarterback in terms of arm strength and accuracy. He, like Purdy, has wooed hard at improving in all areas.

“I’m just more comfortable,” Mitchell said. “More comfortable in the pocket, more comfortable with our progressions and stuff like that. Football schemes, there’s only so many. Just getting a live rush and a live look at defenses is what’s really helped me in my game now.”

Thus the “one snap away” mention is no bluff. Mitchell’s progressed to the point that coaches are comfortable he’d be able to perform at a high level should his presence on the field be required — or simply desired — in 2019.

“Honestly, my mindset hasn’t changed,” Mitchell said. “When your time comes, you’ve gotta be ready, just like everybody else.”

Unlike many others in his situation, Mitchell said he didn’t even contemplate transferring once Purdy saw the field as a starter before he did.

Even as Purdy shined in that starting role, Mitchell just kept working, knowing his time — in some capacity — will come, as well.

He fully trusts in Campbell’s “process,” too. It’s helped him develop into a more complete player in a relatively short period of time. It’s helped him form a deep bond with Purdy, as well.

“I love Brock,” Mitchell said. “He’ll go first or what have you, and I try to learn from his reps, and he’ll learn from my reps. We’ll talk right after in the film room, questions like that, so we really just feed off each other.”

“I just trust in what coach Campbell wants me to do and I do what he says,” Mitchell said. “Staying patient and trying to be the best player I can be.” 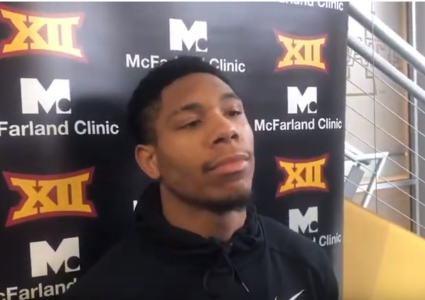