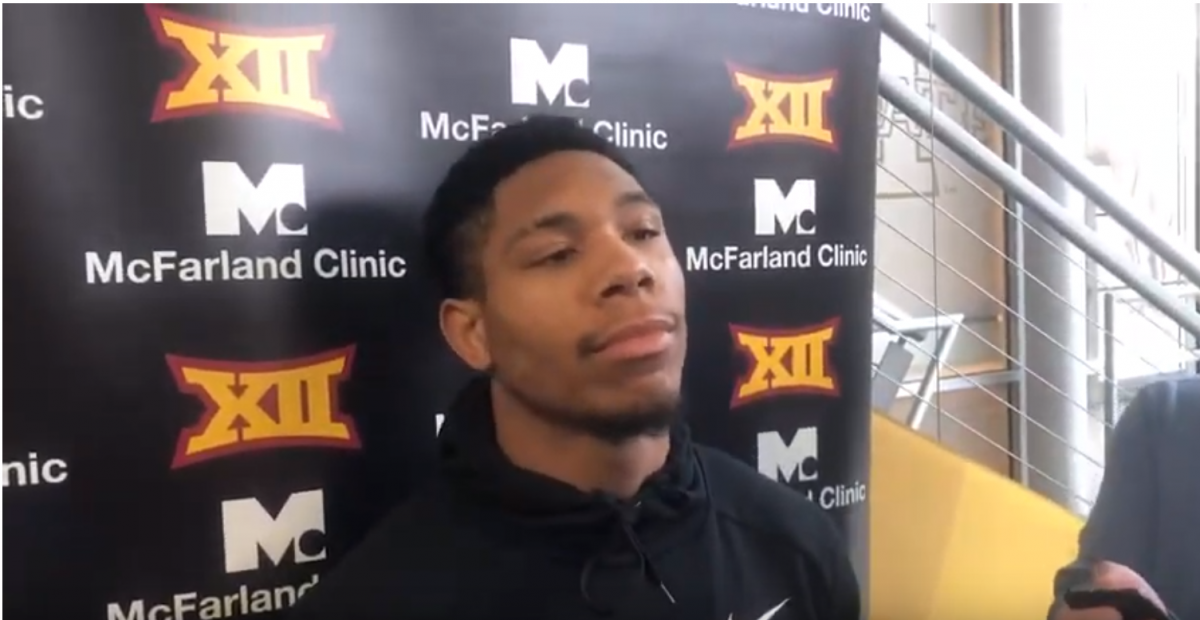 Sophomore quarterback Re-al Mitchell made his first collegiate appearance in Iowa State’s Alamo Bowl loss to Washington State last season, but he did so in a different position. This spring, Mitchell is working as the Cyclones’ backup behind classmate Brock Purdy and he gives an update on how he’s progressed since arriving in Ames in this CFTV.