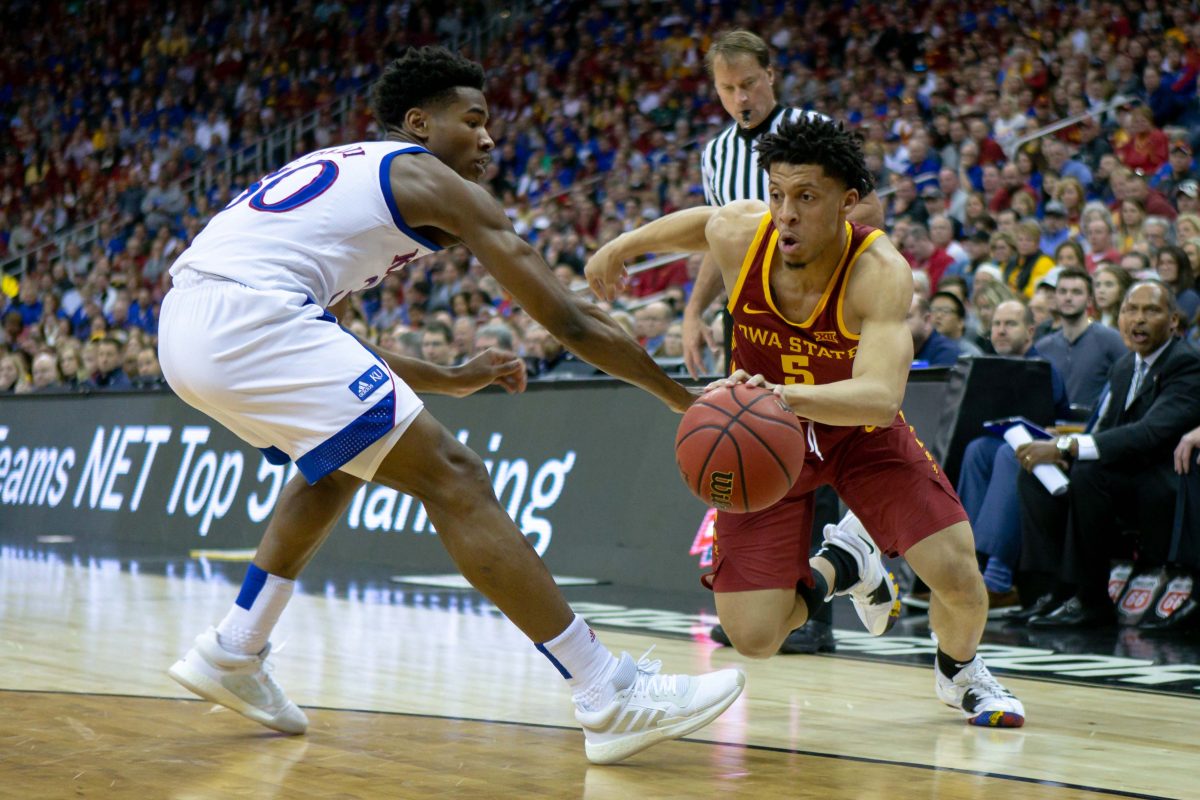 Iowa State sophomore guard Lindell Wigginton announced his decision to the declare for the 2019 NBA Draft on Thursday via his Twitter account. The 6-foot-2 combo guard plans to hire an agent with the intention of keeping his name in the draft rather than returning to Ames for his junior season.

Wigginton, the 2019 Big 12 Sixth Man of the Year, averaged 13.4 points, 4.0 rebounds and 2.1 assists per game this season. He appeared in 25 games as a sophomore with the majority of those appearances coming off the bench after he suffered a foot injury in the Cyclones’ season-opener.

If this is the end of Wigginton’s collegiate career, he’ll finish with 853 points, 217 rebounds and 141 assists in an Iowa State uniform. The Nova Scotia, Canada native joins teammate Talen Horton-Tucker in pursuing professional opportunities before the conclusion of their collegiate eligibility.

Wigginton’s departure would open up one more scholarship for the staff’s use during the spring recruiting period. That number will climb to three assuming both players keep their names in contention for June’s draft. 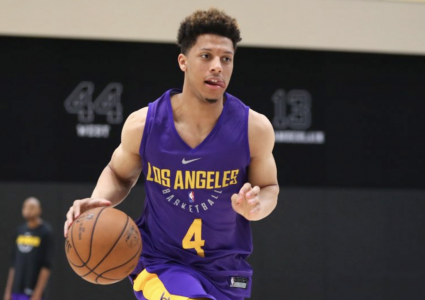