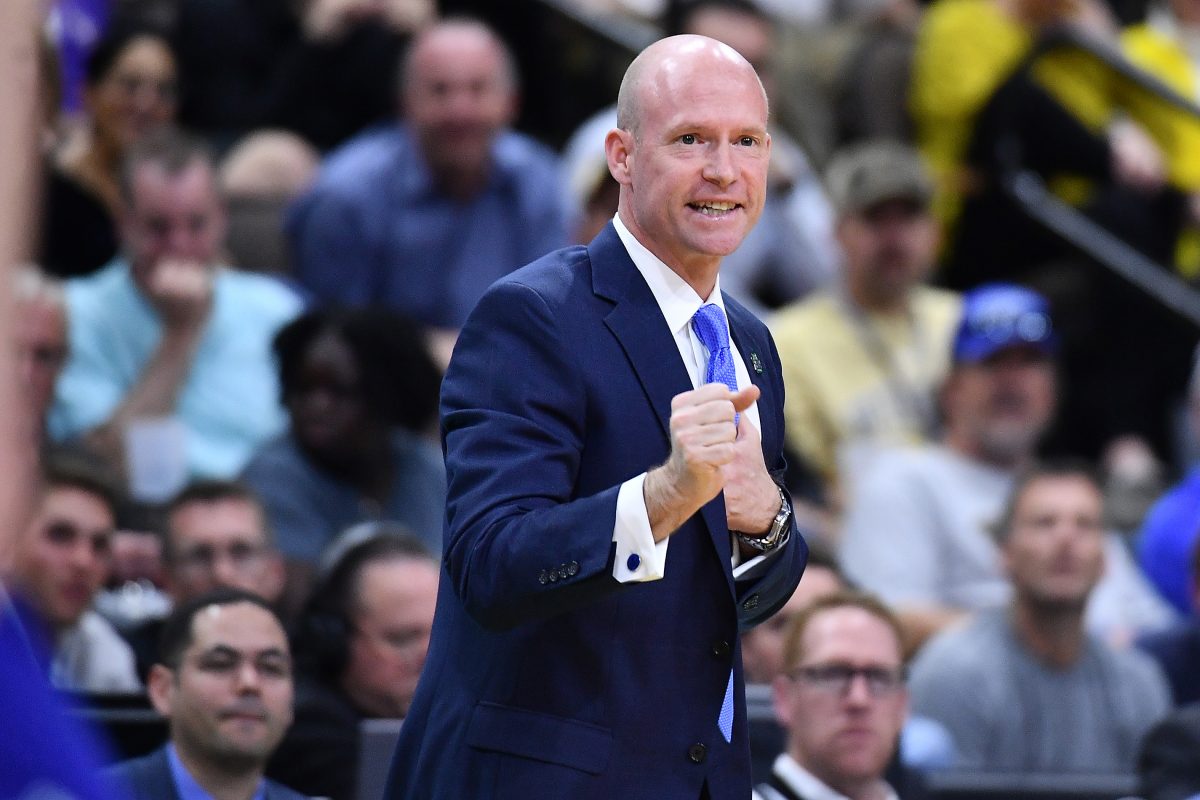 Mar 21, 2019; Jacksonville, FL, USA; Seton Hall Pirates head coach Kevin Willard reacts on the sidelines against the Wofford Terriers during the first half in the first round of the 2019 NCAA Tournament at Jacksonville Veterans Memorial Arena. Mandatory Credit: John David Mercer-USA TODAY Sports

AMES, Iowa – Iowa State will host Seton Hall in 2019-20 as part of the first Big 12/BIG EAST Scheduling Alliance. The games will be played in the month of December with dates announced at a later date.

The four-year agreement will continue through 2022-23 with an equal number of games played in each conference’s home market each year.\ 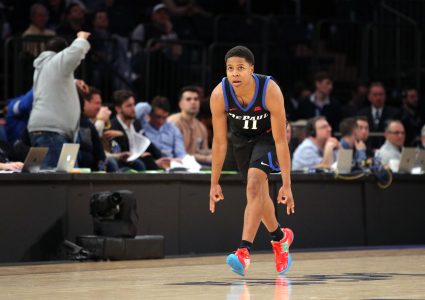 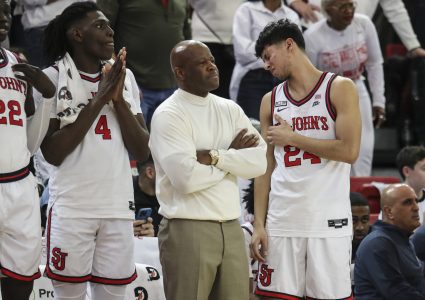 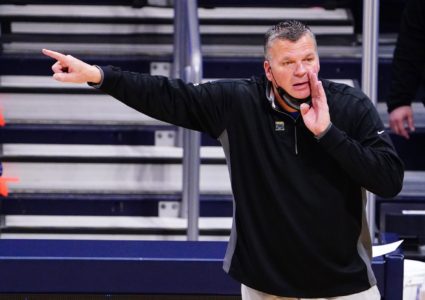