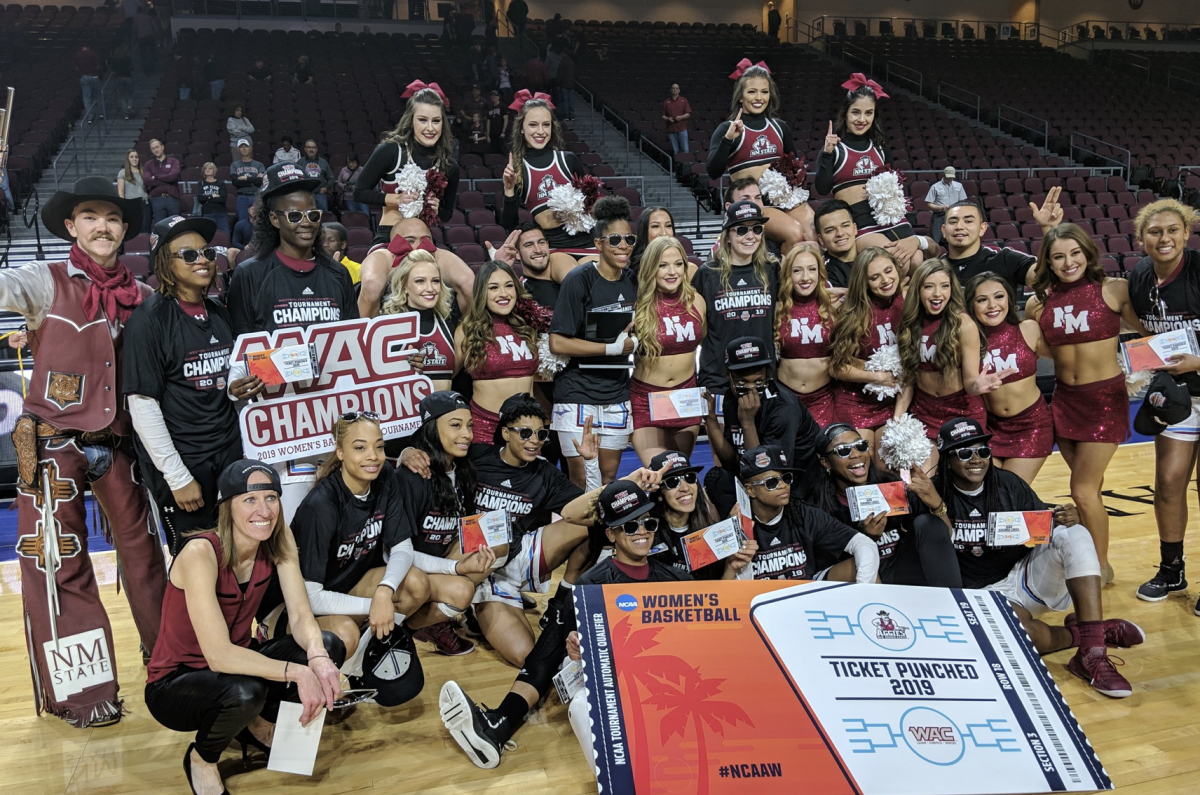 AMES — The Iowa State women’s basketball team is favored to win their upcoming NCAA Tournament first round game by 27.5 points.

The team – seeded at the second highest mark in school history at No. 3 – welcomes in the Western Athletic Conference champion New Mexico State Aggies.

Though the numbers point to a commanding victory, the Cyclones will be a facing a strong squad at Hilton Coliseum on Saturday (5:00 p.m. ESPN2).

Iowa State knows it can’t take anything for granted. Plus, we saw what happened last time an Iowa State team took on a No. 14 seed. I’ll stop right there.

The Aggies have basically run the show in the WAC for the past half-decade.

The team has taken home the WAC regular season conference championship each of the past five years and will now be going to its fourth NCAA Tournament in the same time period after beating Texas-Rio Grande Valley in an overtime championship bout.

The Aggies won each of the last 17 games during the season and improved to 26-6 after their win in the WAC title game.

They’re hot, to say the least.

New Mexico State is led by the duo of Brooke Salas and Gia Pack, who have combined to score 36.1 points per game for the team this season.

Salas is a senior guard out of California that is an all-around superstar for the Aggies. She not only leads the team in scoring, but also in rebounds, steals, and blocks.

While scoring at a 19.1 points per game clip, Salas has earned 11.1 boards per game.

Coming off the bench is graduate transfer Stabresa McDaniel. She’s averaging 8.1 points per game – good for third on the team behind Salas and Pack – without appearing in the starting lineup once.

New Mexico State can ball, and in more ways than one.

The Aggies astute defense will be one of the best the Cyclones have faced all season.

NMSU forces 18.91 turnovers per game. That’s the highest out of any team Iowa State has faced this season outside of Auburn, who they played all the way back in November.

It also trumps TCU’s 17.97 forced turnovers per game, which led the Big 12 Conference. It’s been 28 games since the Cyclones have played a defense this good at forcing turnovers.

The offense for NMSU, on the other hand, is a different story.

The team is shooting just 28.4 percent from beyond the arc, which puts them at 294th nationally. That percentage is similar to what Iowa State defends against, giving up 29.7 percent to opponents this season.

Though they make up for it inside the line, shooting 47.6 percent on two-pointers. Look for the post play to be big in that regard.

Lastly, the two teams play at a similar pace of play, averaging 73-75 possessions per game. The Aggies provide a unique test for the Cyclones, but best believe they are ready to go.

“We have three great seniors, they get it,” Fennelly said. “The next time we lose, we’re done. There’s 64 really good teams, one is going to cut down the nets and the rest are going to end their season on a loss. You just hope that your last game, wherever it is, whenever it is, you play hard and play the right way. This group will be fine.” 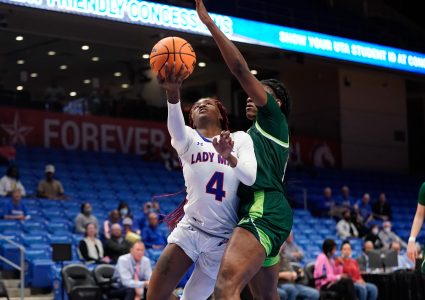 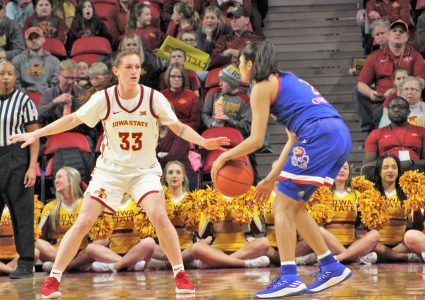