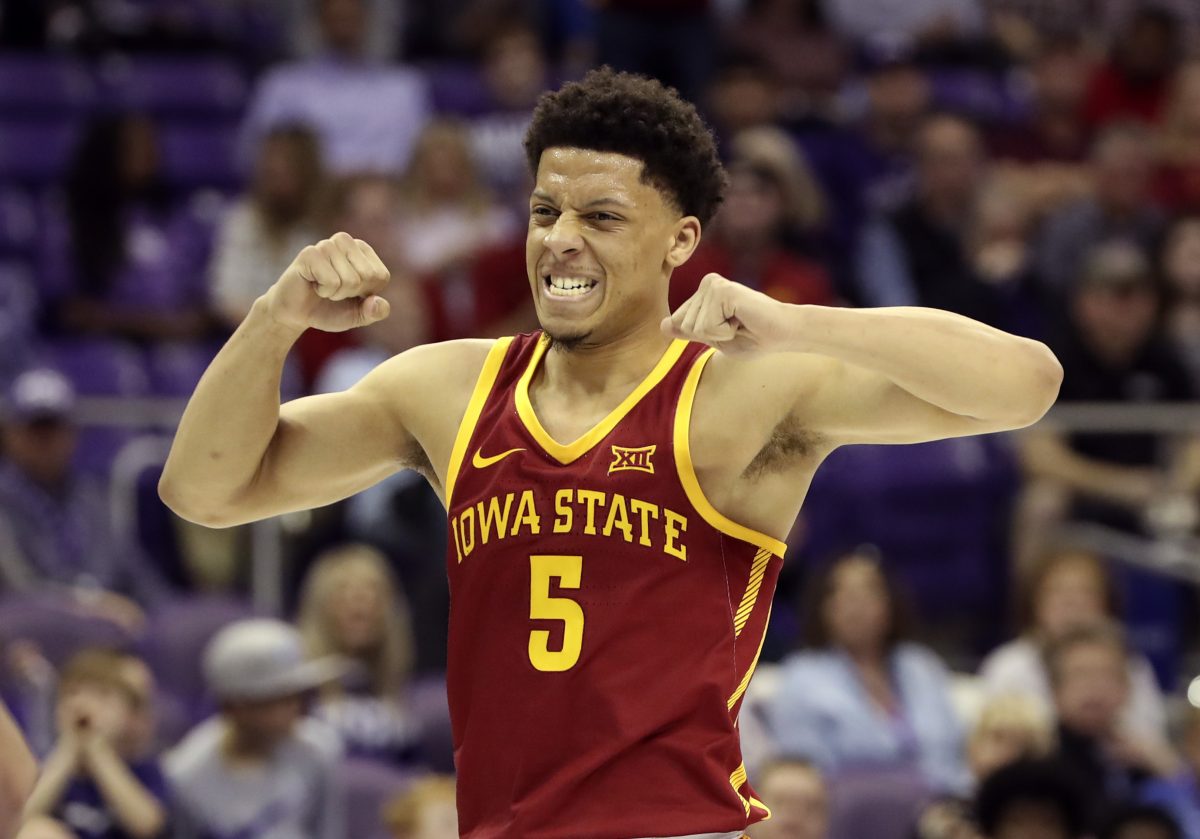 Chris Williams: Even with the Marial Shayok news that broke this morning, Iowa State should be able to win this one. If they don’t, then let’s all start talking about spring football. In all seriousness, this is a true, “Everyone is doubting us” moment for this team. I can’t wait to see how they respond. I’m guessing that a highly motivated team shows up in Morgantown tonight and most importantly, it’s a good matchup for the Cyclones. Looking for a big game from Lindell Wigginton.

Jared Stansbury: Maybe this is exactly what the Cyclones needed. A team that hasn’t been playing well coupled with a likely return to the starting lineup for Lindell Wigginton. Missing Nick Weiler-Babb and Marial Shayok will certainly hurt, I find it really hard to believe they won’t come through with a win in Morgantown.

Brent Blum: Iowa State is in a weird spot entering March and could use some good vibes before the madness officially begins. Specifically, the Cyclones could use solid performances from Lindell Wigginton and Talen Horton-Tucker. I believe those two are the biggest “X-factors” and significantly raise Iowa State’s ceiling when playing well. Get them going and get out of Morgantown feeling better.

Kirk Haaland: The Cyclones don’t really have a ton to play for as they are essentially locked in to 4th or 5th place but at the same time they have a ton to play for as they try and get back on track. Marial Shayok is out and Nick Weiler-Babb is in question but Zoran Talley should be able to provide good minutes in a match-up that fits well with his game. There is no time like the present to get some minutes for Michael Jacobson at the 4 to get the five best players on the court and match-up with West Virginia.

The Cyclones will be severely challenged physically and have to battle to win this game against the last place team in the league.

The Cyclones will get a tough road win that won’t be perfect but will be encouraging. It is easy to be down with the injuries but Iowa State will still have more talent available in Morgantown tonight.

Kevin Fitzpatrick: I’m done trying to play the guessing game of when the Cyclones’ A Team will show up. Morgantown is never an easy place to play, but West Virginia has been disaster-level bad at times this season and I’d have a hard time predicting a loss for the good guys, even if Marial Shayok and Nick Weiler-Babb aren’t able to go. Despite the ups and downs of the cardinal and gold, I expect them to muster up enough for a win.

Rob Gray: I realize I’ve picked the Cyclones to win a lot recently — but so has Vegas. Obviously, this 2-4 stretch featuring “bad” defense has put a damper on ISU’s sky-high regular season hopes, but has no impact on the postseason. Nor does the ill-timed and head-shaking news about Marial Shayok’s foot injury. Regardless of the adverse circumstances, this must serve as the get-back-on-track game — and still should, given the Mountaineers’ obvious struggles. The Cyclones’ remaining strengths cancel out WVU’s grinding grit and a hard-fought and much-needed win happens tonight in Morgantown. 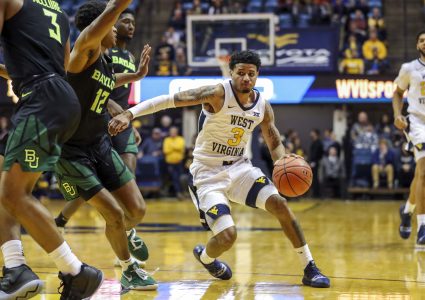