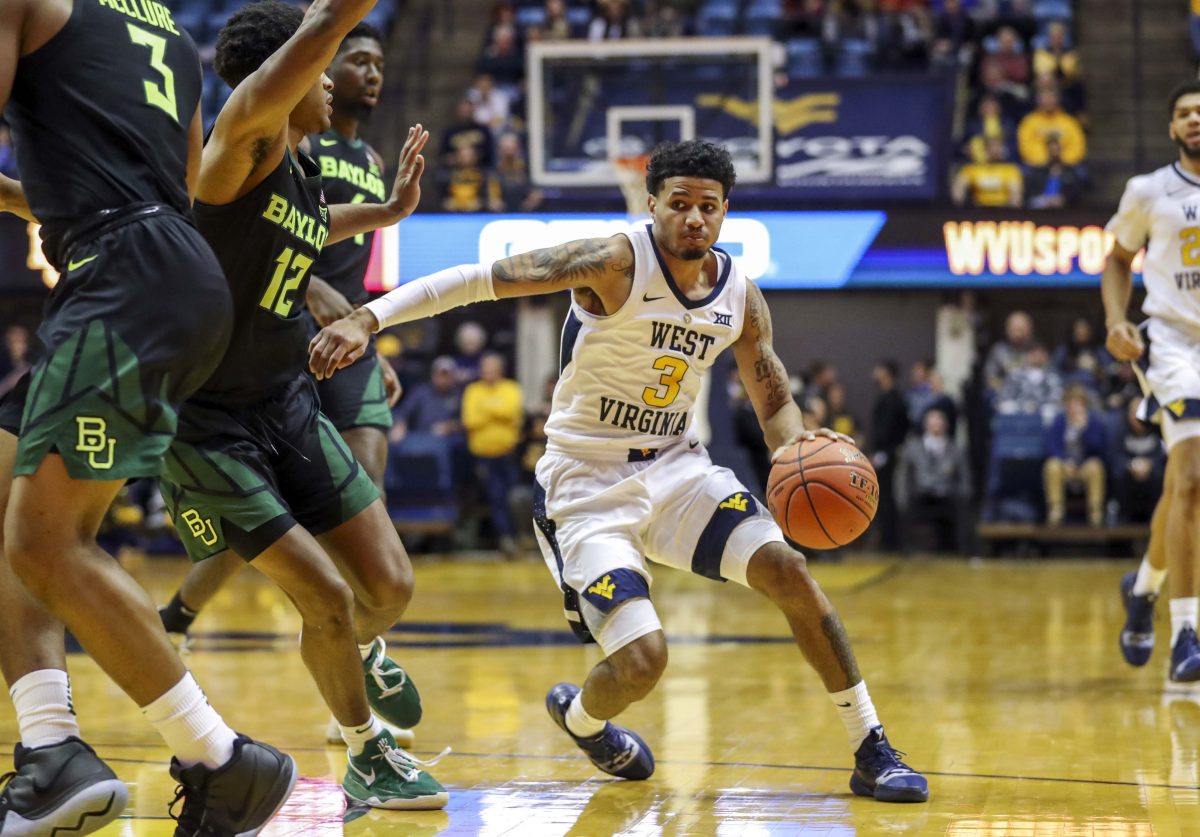 Chris Williams: I’ll go into full coach mode today and say this game is all about Iowa State and has much less to do with the Mountaineers. You can be sure that Steve Prohm has been stressing the importance of taking care of business at home this week to his team with two games (that Iowa State will be significantly favored in) inside of Hilton Coliseum. I say that Iowa State has received that message and will handily send West Virginia back to Morgantown with a loss.

Jared Stansbury: Man, I did not realize how bad West Virginia has been defensively in Big 12 play. They’re 10th in adjusted defense, 10th in opponent effective field goal percentage, 10th in foul percentage, tenth in block percentage and ninth in opponent 2-point percentage. Yikes. Take me home Press Virginia. This one might be close for 30 minutes but I see the Cyclones coasting down the stretch.

Brent Blum: West Virginia is a shade of what they once were. Without Konate or Bolden, it’s tough to see how the Mountaineers will have enough offense to keep this close. Barring an awful shooting night from the Cyclones, this will be all Iowa State.

Rob Gray: ISU is playing so well now, I sense a streak coming. The Cyclones CANNOT lose one more game at home — and they won’t against the bruising Mountaineers. Wigginton and Lard will continue to shine off the bench and I don’t see this as being very close.

Kirk Haaland:  West Virginia has been on the struggle bus for the vast majority of this season and lately they’ve been playing without Sagaba Konate and now their best guard, James Bolden, is not making the trip to Ames. Offensively they really only do two things well, getting offensive rebounds and getting to the free throw line. Unfortunately for them, when they do get tot he free throw line they are 244th in accuracy, making just 68 percent of their attempts.

This game is about Iowa State coming out and playing well because they understand the position their in for this season. Competing on the glass and not letting Esa Ahmad, Lamont West, or Wesley Harris go crazy because those are the three primary guys that could cause pain. It will be a physical battle that the Cyclones have to be ready for.

Kevin Fitzpatrick: West Virginia is hurting, with key contributors James Bolden and Sagaba Konate expected to be out for the game tonight. This game feels a lot like the Oklahoma State game a couple Saturdays ago, yet I actually feel a lot better about this one. WVU beat Kansas, but that was in Morgantown and I don’t think they’ll be able to keep up with Iowa State’s scoring pace. The ‘Clones stay hot while it’s cold as ice outside Hilton Coliseum.