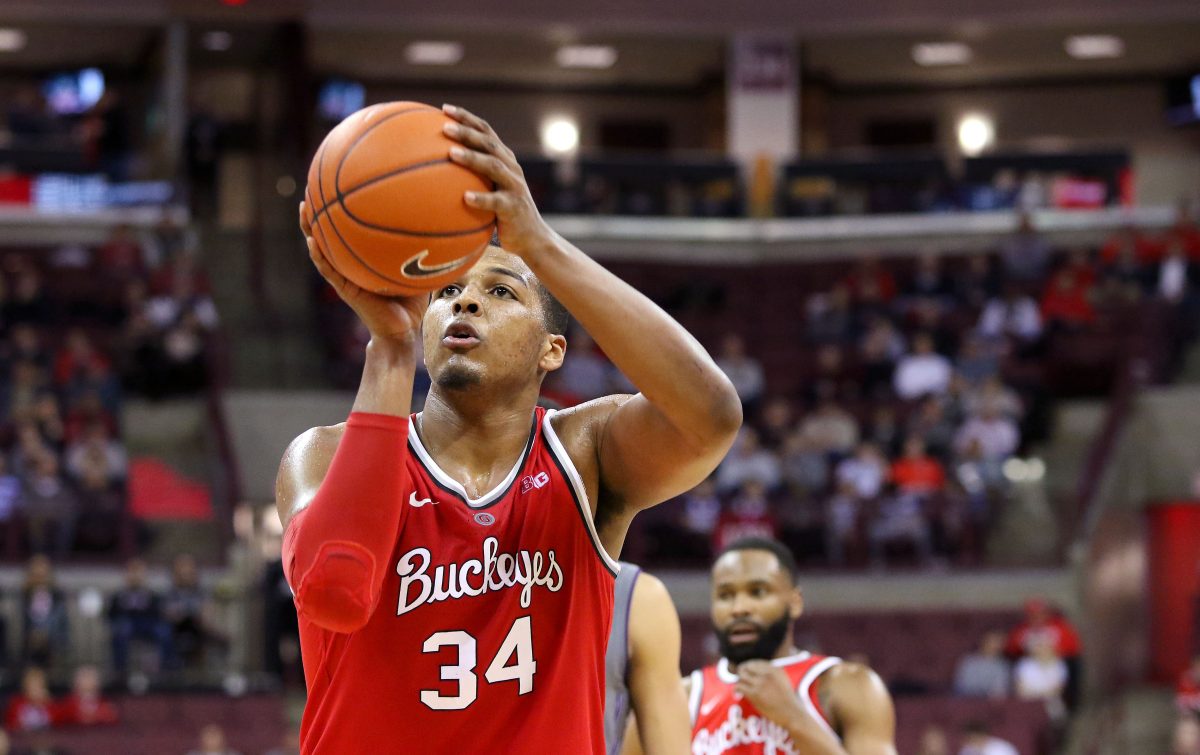 Iowa State has reached its seventh NCAA Tournament in the last eight years. It is far and away the best basketball stretch in school history.

In first round games during that stretch, Iowa State has been particularly impressive, going 6-1 with its only loss coming in very forgettable fashion in 2015. Iowa State has been a six-seed on one other occasion, advancing to the Sweet 16 in 1997 with wins over Illinois State and Cincinnati, before ultimately falling in the Sweet 16 to UCLA thanks to Cameron Dollar’s floater over Kelvin Cato in the waning seconds in overtime.

Iowa State and Ohio State met in the second round in 2013, with the 2-seeded Buckeyes eliminating the 10th seeded Cyclones 78-75 in a controversial finish. This year’s Buckeyes were one of the final at-large teams into the field after finishing 19-14, but only 8-12 in conference play. Ohio State went through a couple of rough patches in conference play, losing five in a row to open conference and losing four of its final five games entering the NCAA Tournament. The most recent losing skid was in large part because of the absence of the go-to player, sophomore Caleb Wesson.

Ohio State runs a lot of its offense through the 6-9, 270-pound Kaleb Wesson. He is every bit as physical as his size indicates. Wesson averaged nearly 15 points per game and seven rebounds. He is a bigger version of Kansas’ Dedric Lawson. Wesson is comfortable with his back to the basket, but you have to respect his jump shot as well and he is comfortable out to 3-point range. The knock on Wesson is he is almost too physical and not overly fleet of foot. He often gets into foul trouble and has a tough time keeping up with quicker big men.

The guards are led by senior C.J. Jackson, a modern combo guard with the ability to score at all three levels. At 6-1, 180 pounds Jackson doesn’t overwhelm teams with size, but has a good first step and isn’t afraid of contact at the rim. Jackson is very much a willing and able long-range shooter, knocking down a team high 58 threes this season. Jackson rarely leaves the floor.

Wesson and Jackson are the only two Buckeyes that average double figures, which is part of the enigma of this Ohio State team.

Several players have stepped up for the Buckeyes in big spots or disappeared entirely. Lately, one of the risers has been grad transfer guard Keyshawn Woods. The 6-3 Woods took a bit to find his footing after transferring in from Wake Forest, but he is making his mark as of late since entering the starting lineup. He is a physical guard that has greatly struggled with his outside shot, but it has been firing with more alacrity as of late.

Another name to keep an eye on is Kaleb Wesson’s older brother Andre. Andre is smaller at 6-6, 220-pounds and does more of his damage in the mid-range and beyond the arc. Lately, Andre has been playing heavy minutes and has grown in confidence, making 7 of his last 11 from downtown.

Duane Washington is a 6-3 freshman guard off the bench that comes in gunning. He is not afraid to hoist and majority of his shots come from deep. When Washington enters, shots go up.

Steve Prohm on what he knows about Ohio State. pic.twitter.com/haHq3CNVT4

Ohio State plays mainly guards and small forwards around Caleb Wesson. Andre Wesson is the de facto four-man lately. That said, they are fairly deliberate in the half court with a KenPom tempo of 272, or a few spots quicker than Baylor and Texas. When things have gone south for Ohio State it is because the offense dries up. It is not a great shooting team and if Caleb Wesson is bottled up inside, things get stagnant in a hurry for Ohio State.

However, Wesson is enough of a load that he opens up the floor for everyone else and the streaky Buckeyes can cause major problems when hitting because they are a very sound and physical defensive squad.

Ohio State has some similarities to Big 12 foes like Texas and K-State. They are physical but not especially accurate. Ohio State doesn’t try to gimmick you with a zone or strange pressure. They are pretty straightforward and want to make it a grinding contest. This is not going to be a walk in the park for Iowa State on the offensive end, the Buckeyes are physical on the ball and can wear you down on the defensive end. The problem for Ohio State is when Caleb Wesson gets in foul trouble, they don’t have many other post options that are anywhere near the same and they become fairly ordinary to defend. But Wesson is a future potential All-American and Iowa State’s posts better be ready for a tussle as he can carry a team inside.

Regardless, much of Iowa State’s first game is largely dependent on what Iowa State team shows up. If it is the one from Kansas City, Iowa State has the high-end ability to not only win its first game but make a significant run into next weekend and perhaps beyond. If it’s the other Iowa State team, well, I’m hopeful that isn’t the case.

After a brief one year absence, Iowa State is back in the greatest sporting event in the world. Here’s to the Cyclones staying for a while. 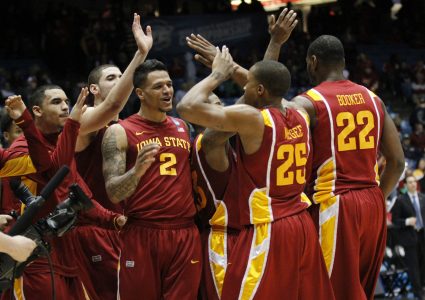