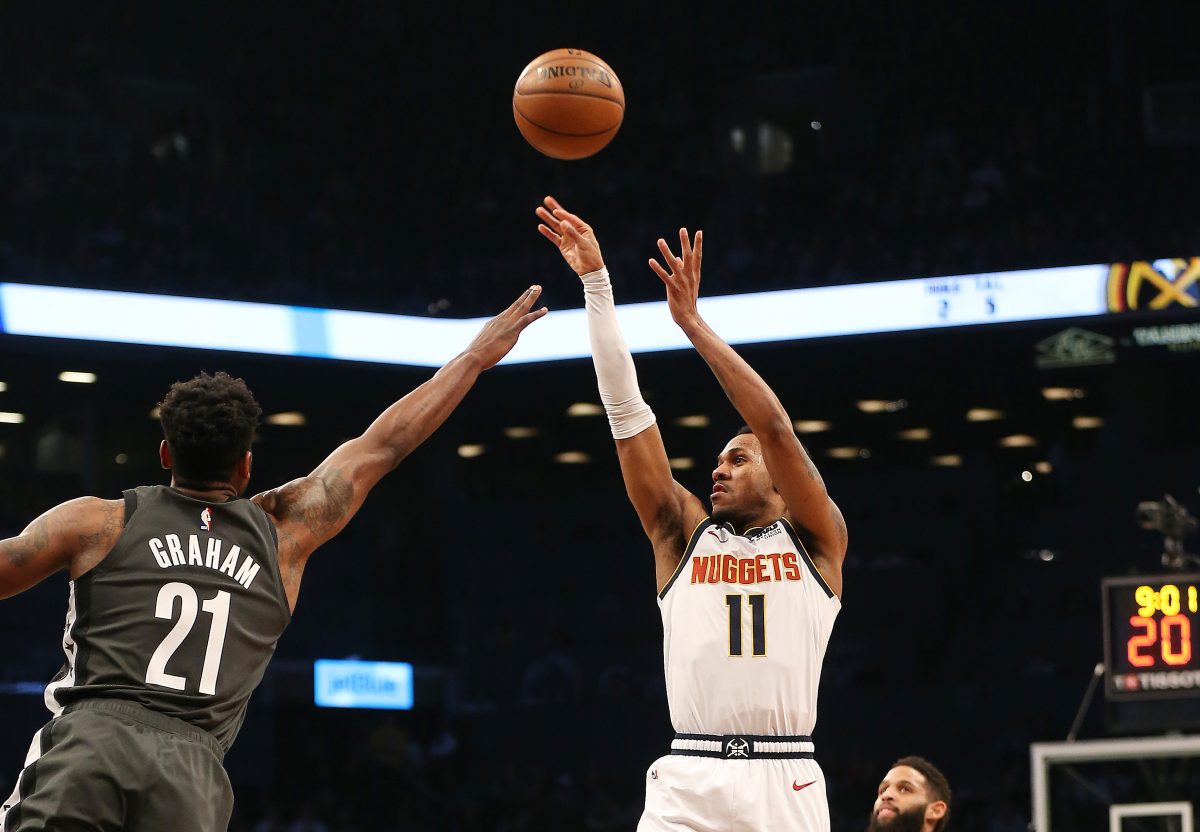 A couple of former Cyclones had banner nights in the NBA on Monday.

We’ll start in Oklahoma City where two-way player Deonte Burton easily posted his best game as a professional. The second-year former Cyclone scored 18 points in 26 minutes for the Thunder in a 120-111 victory over the Portland Trail Blazers. Burton was 7-for-9 in the game while going 3-for-5 from 3-point range. He also had three blocked shots in the win.

Burton’s previous career-high occurred in November with 11 points in a win over Charlotte.

Off to Denver we go where Monte Morris – who’s been on quite the tear as of late – had one of the best games of his professional career in a 103-87 victory over Miami.

Morris, who was 5-for-5 from the field in the first quarter, ended the night with 17 points, seven assists and zero turnovers in 27 minutes of action.

Morris has scored in double figures in 12 of his last 14 games.

Monte put up 17 points to go along with 7 assists on his way to the Budweiser Nugget of the Night! pic.twitter.com/zTt8zQPBZs