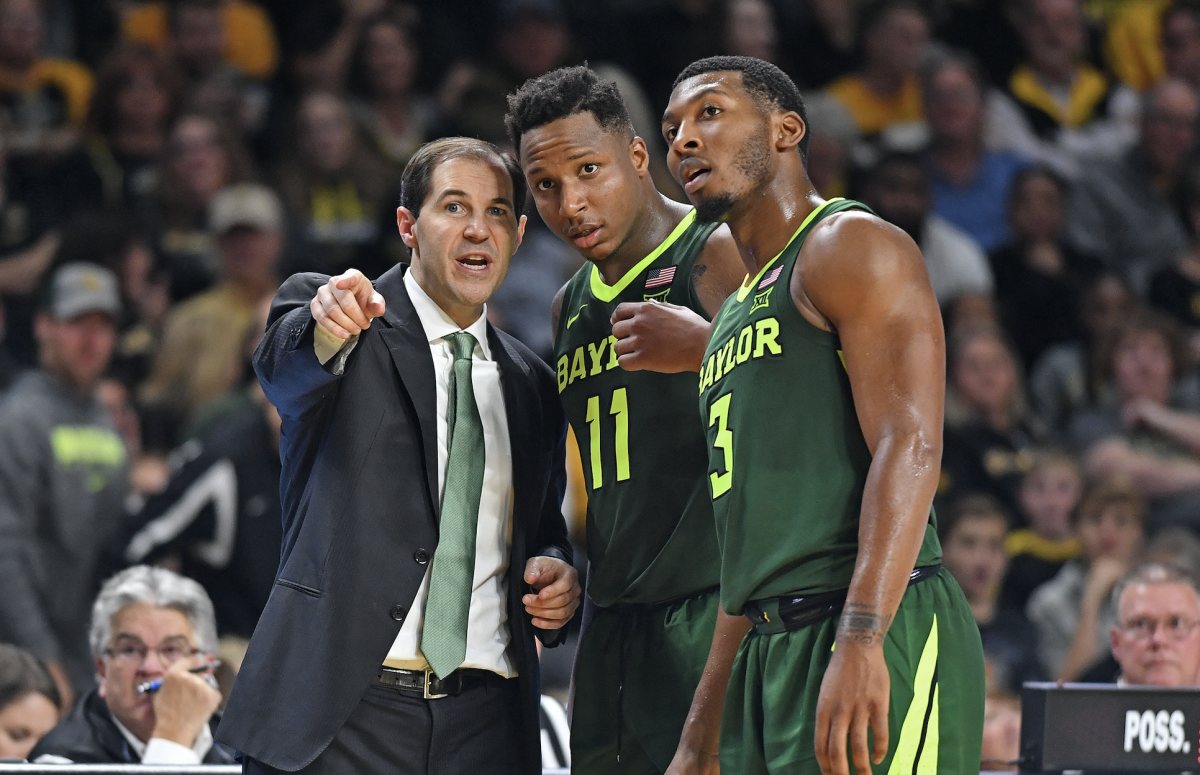 Chris Williams: Not a big fan of this game. I haven’t crunched the analytics much but Iowa State doesn’t appear to be a great half court team on offense this season. They’ll have to do a lot of that tonight. This will for sure be a grind it out affair. The good news is that Baylor is one of the worst 3-point shooting teams in college basketball and this version of Iowa State plays really solid defense. I’ll pick Iowa State because they have yet to let me down while at full strength however I would not be surprised at all if the good guys exit Waco with a loss.

Jared Stansbury: I’m guessing the Cyclones will struggle early on while trying to figure out Scott Drew’s zone. Once they do, no irresponsible usage of timeouts will be able to save his team.

Brent Blum: I have seen really good Iowa State teams go to Waco and get humbled by the Bears amoeba zone defense. It’s so strange and unlike anything else, it’s difficult to prepare for. I sense a weird one and Iowa State has to be efficient from downtown. I think it’s a coin flip.

Kirk Haaland: Title talk for the Big 12 and Iowa State is probably pre-mature, but if a team is going to dethrone the Jayhawks it isn’t by splitting with Kansas it is by coming home with victories on the winnable road trips, like Oklahoma State and Baylor.

Baylor is an abysmal 3-point shooting team at 28.8 percent (328th) with King McClure being the primary threat while keeping a watchful eye on Yale transfer, Makai Mason.
The Cyclones aren’t likely to shoot 52 percent from 3-point land again and against this Baylor zone if those shots aren’t falling they need to be persistent in getting to the rim. Baylor has the third best defensive block rate in the country at 17.7 percent.

Rob Gray: This one worries me. ISU’s won in Waco just once in the past 12 visits and the Bears’ zone is always tough to pierce. I like the Cyclones’ multitude of shooters — plus their length, which should help, but Baylor counters with some tough, long athletes who can contest at all spots.

This is also a week of opportunity for the Bears, who took No. 25 TCU to the wire on the road in their opener. They get KU at home next.

I’m rolling with the ‘Clones, but in a nailbiter that could go either way: 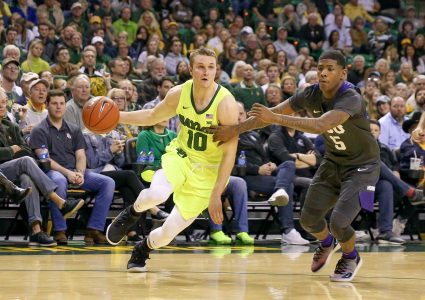 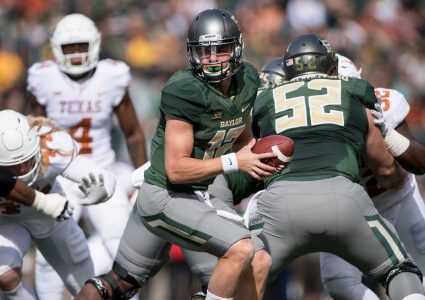