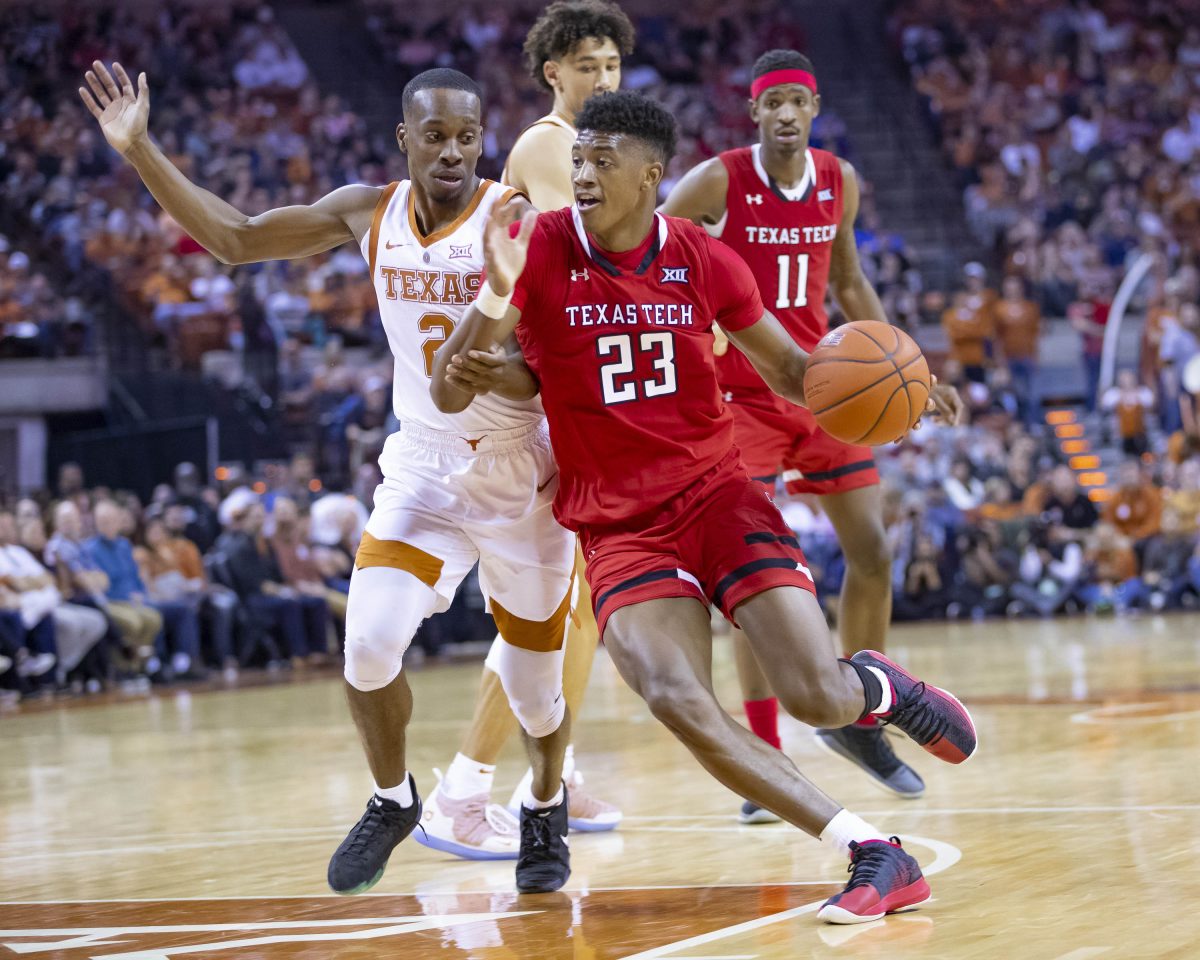 Iowa State figuring out a way to get out in transition and push the pace has not been more important this season than it will be on Wednesday night in Lubbock. Texas Tech’s the nation’s best adjusted defensive team, according to KenPom, and is second and first nationally in opponent 3-point and 2-point percentages, respectively.

Simply, the No. 8 Red Raiders can really, really defend and the best way to counteract a team that can defend at a high-level is to get in transition, not allowing them to set their defense.

“If you’re a competitor, let’s go to Texas Tech, man. Let’s go play who I think is one of the top coaches in the country defensively,” Iowa State head coach Steve Prohm said. “Let’s go in there and have an unbelievable sense of urgency about us.”

Texas Tech plays at the basketball equivalent of a snail’s pace, No. 196 nationally in adjusted tempo, and they will try to force Iowa State to play at that pace as well. The Cyclones’ offense is one of the worst in the country the lower the shot clock gets in a possession, so preventing those situations will be imperative in Lubbock.

When looking at Texas Tech’s offense, you don’t have to look much further than two players to know what (or who) makes it go. Jarrett Culver has turned himself into one of the best players in the country as a sophomore, averaging 18.7 points, 6.4 rebounds and 4.0 assists per game.

Right now, KenPom considers Culver the No. 1 candidate for Big 12 player of the year and he has been skyrocketing up draft boards over the last several weeks to the point where he’s now a consensus lottery pick in June’s NBA Draft.

As for Mooney, a graduate transfer from South Dakota, his points per game numbers have dropped since joining the Red Raiders this season, but he has still been highly productive for Chris Beard’s club. Entering Wednesday, he’s averaging 11.4 points per game and shooting 40 percent from 3-point range.

Figuring out a way to contain these two guys, not letting them create at will for themselves and their teammates will be Iowa State’s biggest defensive key.

For the most part, the Big 12’s leading returning scorer has struggled to find his footing since returning from a sprained foot late last month. Lindell Wigginton is shooting just 29.4 percent from 2-point range and 31.6 percent from deep in Big 12 play, numbers down from 40.9 percent and 38.5 percent in conference games a year ago.

In order for Iowa State to reach its max potential, it needs Wigginton to be playing at a high-level. So far, he has not been able to reach that point and it is unclear what needs to change in order for it to happen.

“What we’ve got to do is stop taking the tough twos that are contested where it’s got to be what you call the ‘(Rajon) Rondo finish’ where you circle back to the front,” Prohm said. “Or let’s hit the fill up guy and get the ball reversed again.”

Wigginton showed flashes of his abilities as a shot creator for his teammates during Saturday’s loss to Kansas State, most notably with a pass to Nick Weiler-Babb for a 3-pointer that would have extended the team’s lead to six points late in the game, but we have not seen it enough as of yet.

Once he unlocks that ability, it seems likely things will open up even more for him scoring the basketball and can take Iowa State’s offensive attack to another level. 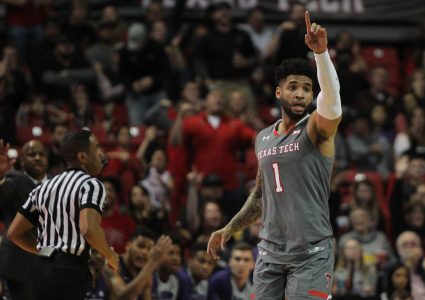