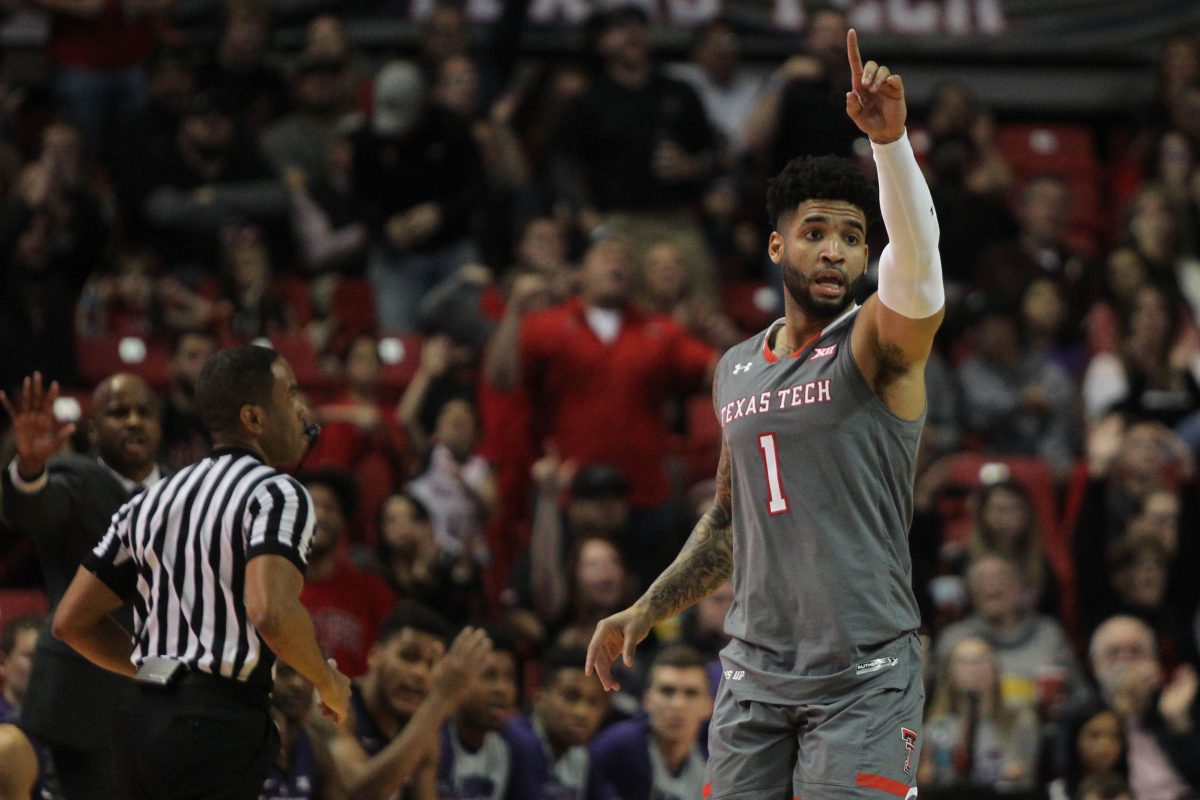 Chris Williams: Call me crazy, but I feel very good about Iowa State tonight. This reminds me of the Kansas game a couple of years ago. After a few tough losses, everybody had counted the Cyclones out. They shocked us all and went on a run. The big difference is that team was full of crafty veterans while this one is for the most part, still very young.

The Cyclones are young, but I refuse to give up on their talent. There’s been some soul-searching within that locker room since Saturday. Tech’s style of play is concerning, but Iowa State has had a couple of nice warm-ups to it with games against Baylor and K-State in the last week.

Jared Stansbury: There is a reason Texas Tech is the best defensive team in the country. I think the Cyclones will have a hard time finding openings and it could be a long night in Lubbock.

Brent Blum: Playing these dudes is like sitting in a dentist’s chair with no sedation. It can be a real slog and very frustrating. Why are you asking me all these questions when I have this stuff in my mouth? I think Iowa State’s talent level is up to the task, but are they patient enough to fight through some rough patches?

Rob Gray: I’ve been deeply impressed by how Chris Beard has sussed out something like  “Lubbock Magic” from his players since taking over the once-struggling Texas Tech program.. Just how good have the No. 8 Red Raiders been at home under Beard? 43-4, including a 10-0 mark this season. I expect a spirited effort from the Cyclones (especially if Cam Lard can give it a go), but it will be tough to overpower the nation’s best defense, according to KenPom.

Kirk Haaland: In their last game out against Kansas State, the Cyclone offense struggled against a top ten KenPom defense. The overarching theme was that the pace of the game was slowed way down but they could not generate and/or convert good shots at the rim by making just 46 percent of their 2-point attempts. Often times they tried to attack but would get cutoff short of the rim, from there it seemed too often that the shot was missed, a bad decision was made, KSU made a play, or they couldn’t get a call. Instead of stalling out in the paint they really need to get quick passes out for an open shot or another probe into the middle of the shifting defense. That will be especially true as the challenge at that end is amped up against the top KenPom defense in the country.

Defensively, Jarrett Culver is not only the straw that stirs the drink; he is the drink. He is a 38 percent shooter from the 3-point line but so far he is 0-8 in Big 12 play. Tech has a couple other guys that can knock down shots (Matt Mooney and Davide Moretti) but they absolutely have to control Culver first.

This will be a toughness game given the recent adversity, the strength and discipline of Texas Tech and the fact that it is all happening on the road. 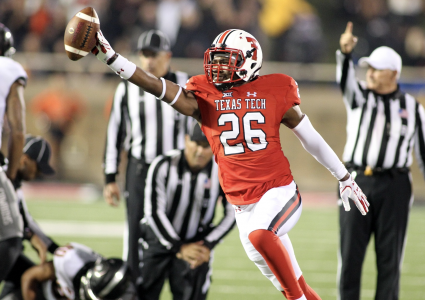