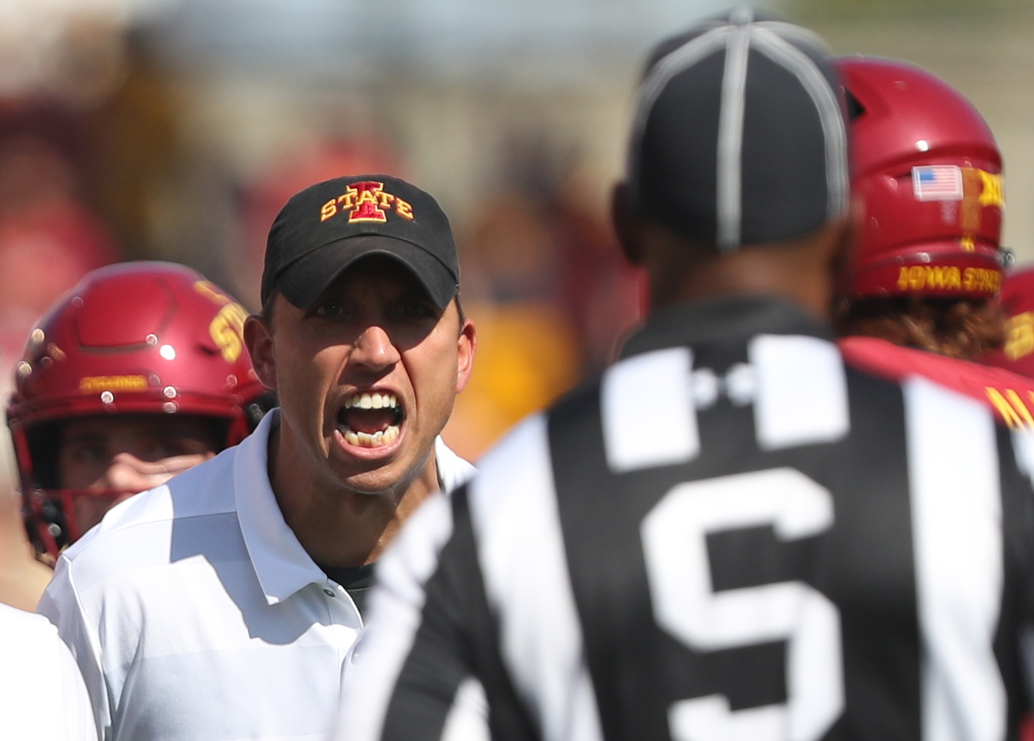 Hope you’re sitting down while reading this because I’ve got a news flash for you. The 24th ranked Cyclones are playing in one of the premiere bowl games against the nation’s 13th ranked team in just over a week. The Cyclones have the opportunity to tie a school record with their ninth win this year and the chance to defeat their sixth ranked team in the last 15 months.

They could accomplish these feats after not defeating a single ranked team from October 2012 until October 2017. Iowa State could finish the year ranked in the top 25 for the first time since 2000, when AOL chat rooms were a primary mode of entertainment.

They could do all of this with a head coach, who has won the Big 12 Coach of the Year two times in three years and is becoming one of the marquee names in college football. A coach that just signed another extension because he believes Iowa State isn’t even close to its ceiling. A coach that inherited a team that won 8 games in the three years previous and has turned the tables so quickly there was legit, realistic disappointment Iowa State didn’t make the Big 12 Championship game this season.

A win over Washington State would give Iowa State 17 wins in back-to-back years for the first time since….well, ever. That has never happened before.

Campbell has built this with a depth chart that only includes five senior starters and has more freshman contributing than in any other time in Cyclone history. Iowa State has a freshman quarterback that went 7-1 in the eight games he played. An offensive line that has no senior starters and a middle linebacker that is on a plethora of freshman All-American teams.

And, oh by the way, the recruiting class about to sign on the dotted line is the best class Iowa State has signed in decades and is right on par with TCU’s class for top three in the Big 12, trailing only behemoths Oklahoma and Texas.

Yes, the last month of the season had a few hiccups and the lasting memory of the season finale against Drake is something that everyone wants to forget about.  But, Iowa State is in territory that would have been impossible to comprehend even 16 months ago.

We all dreamed of Iowa State getting to a point in the program where eight/nine wins would become the norm and the expectation rather than the outlier. The doubters remained after Iowa State’s special season a year ago. The voters picked Iowa State to finish seventh in the Big 12 and essentially said, “Prove it again.” Campbell and company responded with a football version of the old-fashioned highway salute, grabbing six wins in conference play and finishing tied for third. Campbell said after the Baylor game, “This (year’s) team proves that last year wasn’t a fluke.”

Every once in a while it is nice to step back and think about the massive transformation that has taken place. It is truly unbelievable and yet totally believable because it’s happened step by step.

In a week, the Cyclone Nation will descend upon San Antonio in a party for the ages. Iowa State has sat and watched in envy of the other programs that have taken their turn at the River Walk over the years. It is Iowa State’s turn now and damn if we’re not going to enjoy every bit of it.

Iowa State is on the way up. Next stop: the Alamo. 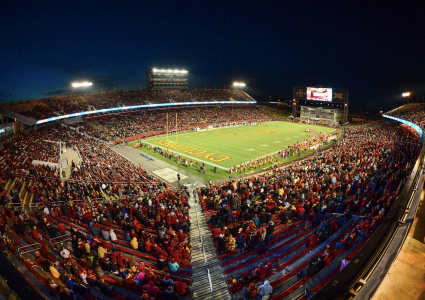 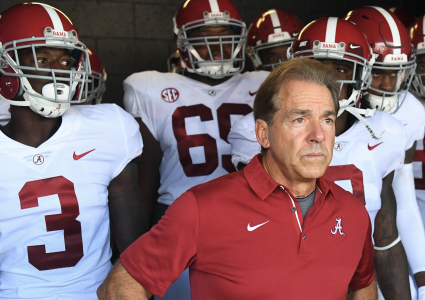