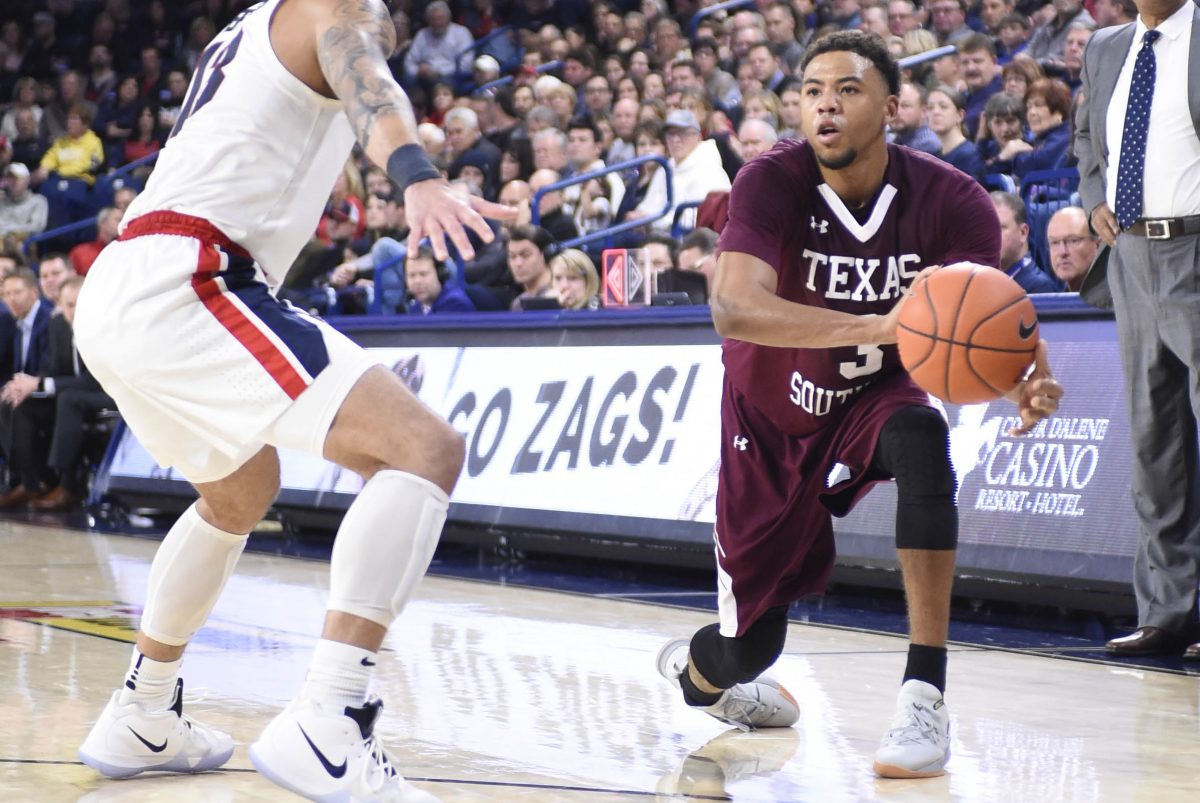 This is not your typical small conference opponent visiting Hilton Coliseum on Monday. Texas Southern already upset Baylor last week before going on the road to Gonzaga and getting pounded by one of the nation’s best teams.

But, there is a lot of talent on Johnny Jones (Yes, the same Johnny Jones who coached my beloved Ben Simmons during his one disastrous college season) roster, including five players who transferred to Texas Southern from Power 5 schools.

“We’ve got a really good team coming in here Monday,” Iowa State head coach Steve Prohm said. “Texas Southern’s very, very good. They’re talented. They just won on the road at a Big 12 school so that’s what our focus needs to turn to. How can we get better and how can we win one more home game this week?”

The Tigers were picked second in the SWAC and should have every team on their schedule on high-alert, especially after beating Baylor last week in Waco.

2 – Iowa State’s bigs will have their hands full

The guy who makes the TSU offense go is Auburn transfer, and former top-100 recruit, Trayvon Reed. Reed, who was named the SWAC’s preseason defensive player of the year, was highly efficient during the Tigers’ win in Waco, scoring 15 points 7-of-9 shooting, grabbing 12 rebounds and blocking two shots.

The 7-foot-2 center could have played for almost any school in the country coming out Life Center Academy in Georgia. It didn’t work out for him at Auburn, but it has certainly worked out for him so far with the Tigers.

He has a chance to be the best player in the league and might need to be, in order for Texas Southern to make a run at the NCAA Tournament.

3 – One last chance to work out the kinks before Maui

The moment Iowa State basketball fans have been waiting nearly two years for is quickly approaching. The Cyclones will be on one of college basketball’s biggest regular season stages next week when they head to Hawaii for the Maui Invitational.

How does this group of Cyclones matchup with some of the nation’s best teams? Well, it would have been nice to know the answer to that question with the team at full strength, but, obviously, that is not going to be the case with Lindell Wigginton, Solomon Young, Cameron Lard and Zoran Talley all sitting on the sidelines for extended periods of time.

But, there is still a lot of talent on this Iowa State roster and they play with a lot of heart. There is no doubt they will give everything they can to keep the Cyclones in the spotlight for as long as possible alongside schools like Gonzaga and Duke. 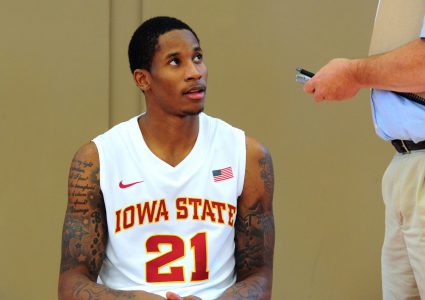 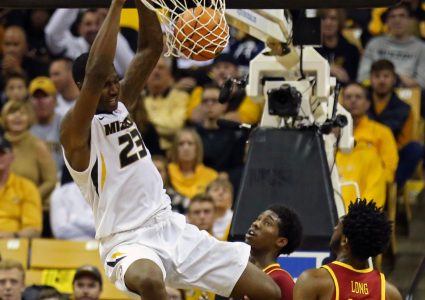