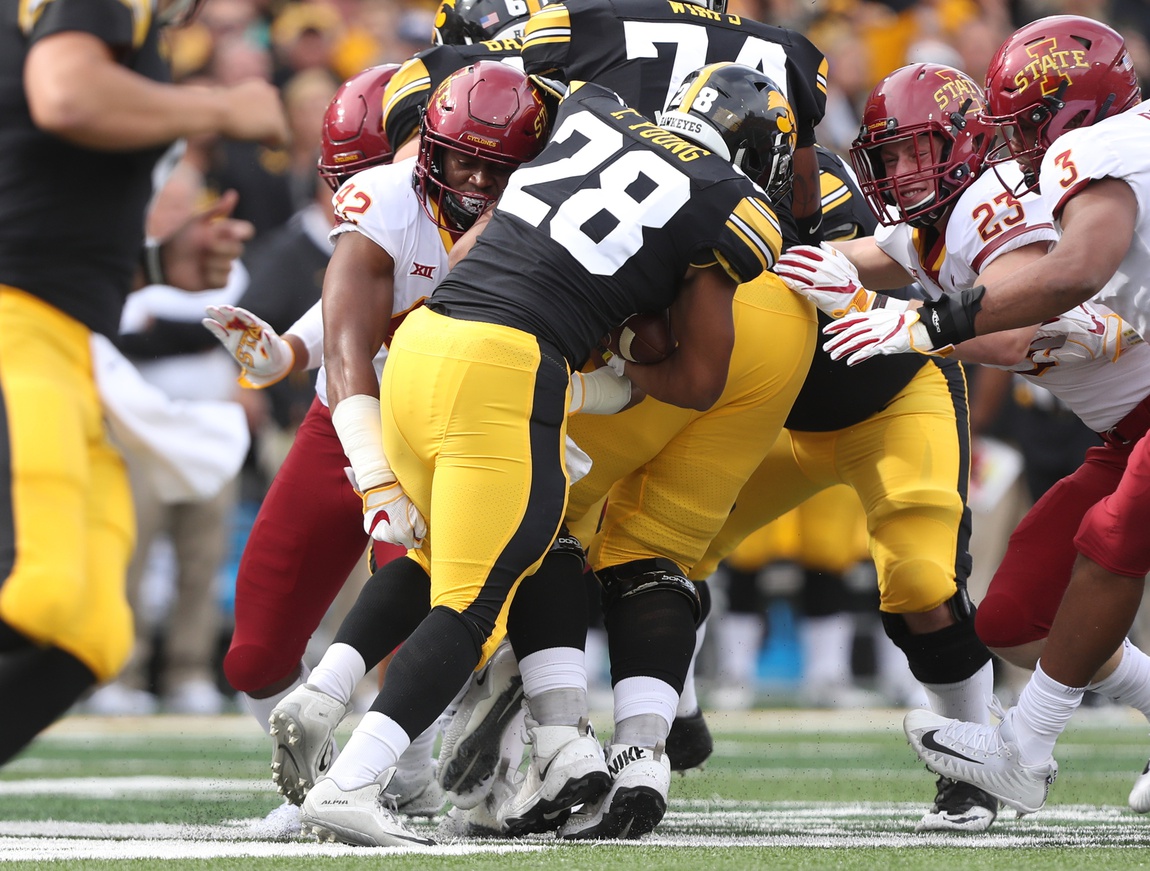 D’Andre Payne talks about the performance by Iowa State’s defense in this #CFTV. pic.twitter.com/uCTzxua3Kq

Chase Allen talks about the Iowa State offense’s struggles on Saturday in this #CFTV. pic.twitter.com/d5SKumJTue 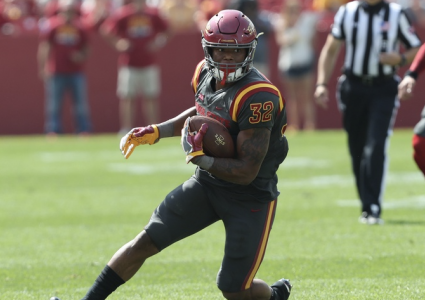 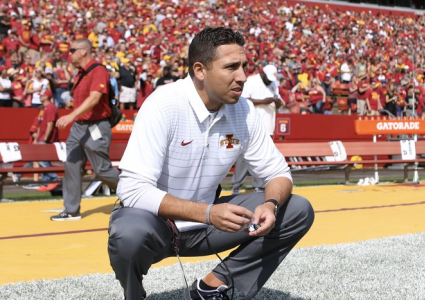 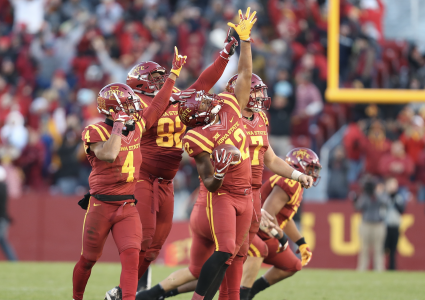