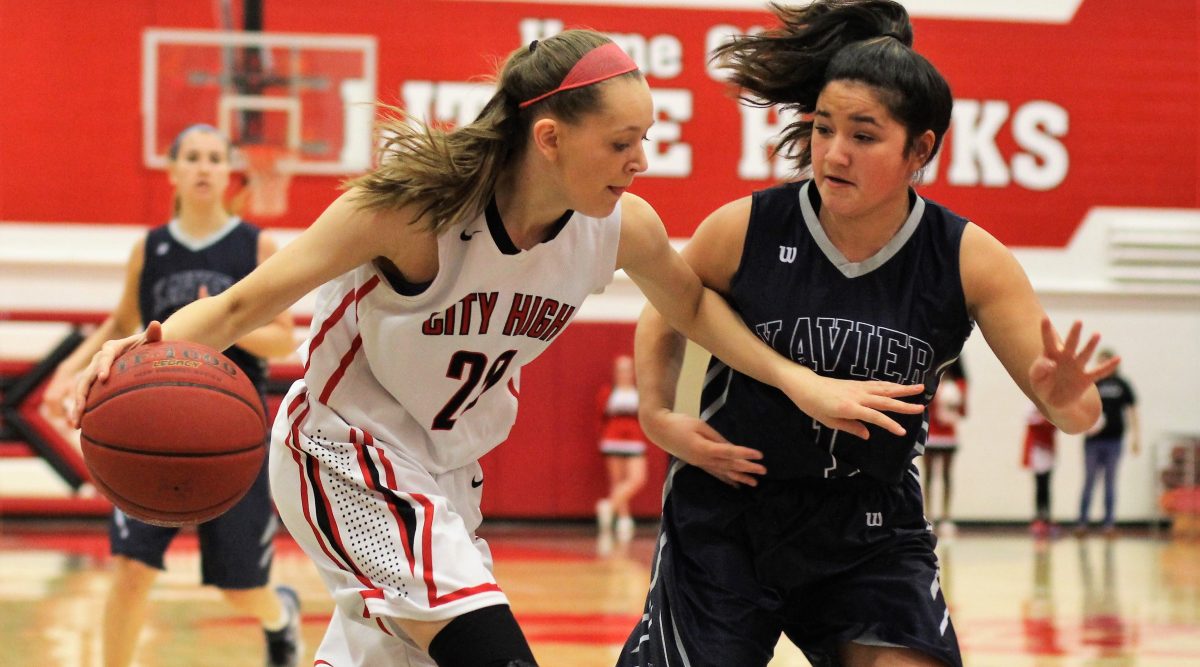 Another Joens sister has committed to wearing the cardinal and gold.

Iowa City High class of 2020 guard Aubrey Joens has committed to join her sister Ashley at Iowa State. Aubrey will be the third Joens girl to play Division I college basketball joining Ashley, who will be a freshman for the Cyclones this season, and Courtney, who is entering her junior season at Illinois.

Iowa State has landed a commitment from 2020 Iowa City High guard Aubrey Joens, a source confirmed to @cyclonefanatic. Will join her older sister Ashley in cardinal and gold.

Joens averaged 12.9 points per game as a sophomore this past year while helping City High advance to the Class 5A state title game. She earned third-team All-State honors and was most recently a member of the All-Iowa Attack U17 team which won the Nike EYBL national championship.

On that All-Iowa Attack team, Aubrey played alongside 2020 Iowa State commit Kylie Feurebach and 2020 Iowa State target Caitlin Clark, who is considered one of the top-5 prospects in the country for her class. The Cyclones also hold a commitment from Wisconsin guard Lexi Donarski in the 2020 class.

Joens will have two seasons to play alongside her sister in Ames starting with the 2020-21 campaign. We will have more to come later this afternoon on Joens’ commitment.