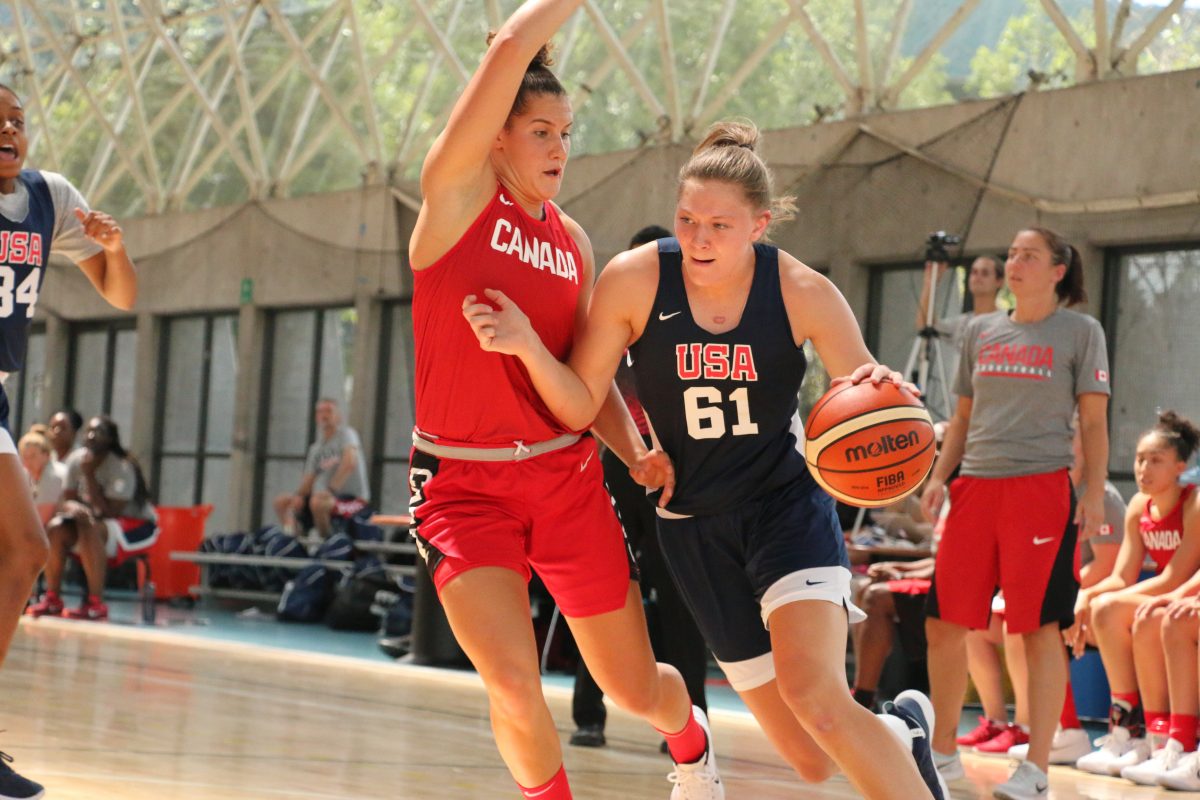 AMES — Ashley Joens is known for her boundless talent and versatility.

The former Iowa City High standout-turned-incoming five-star freshman at Iowa State averaged 30.7 points and 11.4 rebounds her senior season as a Little Hawk — and can drain the 3 with lethal accuracy.

But in the past three months, Joens, 6-0, has proven as adaptable as she is versatile, going from alternate to captain for USA Basketball’s U18 gold medal-winning team, which wrapped up its world title run Tuesday in Mexico City.

The reigning Miss Iowa Basketball is now back in Ames — for one day.

Next stop? Costa Rica, with her new, but usual teammates this time.

Friday, she’ll be gone. Off on another far-flung, but hoops-based adventure with Coach Bill Fennelly and the rest of the Cyclones.

“I don’t know that Ashley thought a couple years ago — I just told her, ‘A year ago you’re sitting in Iowa City and then you’re going to go to Mexico, come home for a day, and then go to Costa Rica,’” Fennelly said. “But knowing Ashley, she just said, ‘Coach, I got up. I’m ready to go.’ That kid’s got basketball in here DNA and in her blood. I think she’s excited to be with her teammates. Obviously it was a tremendous experience for her — the people she got to play with and play for, so you win a gold medal, I’ve had the pleasure of doing it a few times, there are few things better than that.”

“I think the biggest thing it does is — everyone talks about the extra practice time, which I think is overrated, especially when for us, arguably four kids that might start aren’t even practicing: Ashley, Bridget (Carleton), Alexa Middleton, we’re sitting her out because of her knee a little bit, and Mer (Burkhall),” Fennelly said. “But I think the biggest thing is it helps the new kids get adjusted a little bit more, whether it’s terminology, how we do things, the pace we do things, how we handle road trips, how we travel, get on busses — all those kinds of things.

“But the biggest thing is, the chemistry that they get. We play three games, but it’s all the other stuff. They’re going to spend time together, get to know each other better, because when you look at our roster, half of our roster (is) new to our team. That part of it maybe gives you a four or five week jump-start to what they normally would go through in September. We’re going through it now. You just hope you don’t get tired of each other too soon.”

Of course the on-court time is vital. But so is observing the ways players mesh with one another. Relationships began to flower, whether via pick-and-pop plays, or zip-line forays at the rainforest’s canopy.

“How do the older kids impact and relate to the newer kids?” Fennelly said. “There’s signs all over this building about ‘the Iowa State way,’ and that’s what we want them to do. And teach that and talk about that — and, again, it sounds simplistic, but it’s how do we handle the busses and the airplanes and airports and restaurants. The way we do business here. Those are the kinds of things that you want to get done now and hopefully that will happen.”

Jones suddenly knows plenty about busses. Airplanes and Airports, too. Restuarants, as well (besides the one her family owns).

“That was actually my first time out of the country,” Joens said. “It was a great experience.”

As for the one that’s coming for the next week? Joens expects more of the same — except she’ll get share it with her team for four seasons to come: the Cyclones.

“To be back with this Iowa State family is really great,” she said. “I’m excited to get to go to Costa Rica and play with them, as well.” 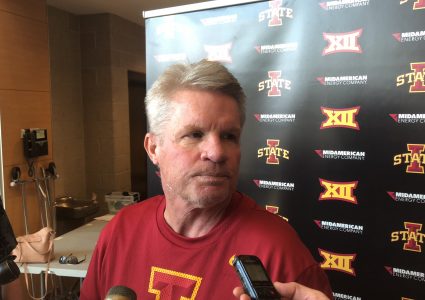