Last season when Matt Campbell was named the Big 12 Coach of the Year, it was the sixth time an Iowa State head coach earned the distinction. Campbell earned the honor by leading the program to a breakout 8-5 season with two wins over top-five times, which is not much different from the school’s first honor.

Johnny Majors became the first Iowa State head coach named conference coach of the year when he did so in 1971 after leading the Cyclones to an 8-4 record and the school’s first bowl game. Five years later, his successor, Earle Bruce, won the award following an 8-3 campaign and helping the Cyclones climb as high as No. 14 in the AP Poll.

Bruce earned the honor again the following season with an 8-4 record, a tie for second place in the Big Eight and a birth in the Peach Bowl.

If Iowa State can live up to expectations in 2018, it would not be shocking to see Campbell become the program’s second back-to-back winner of the conference coach of the year award. 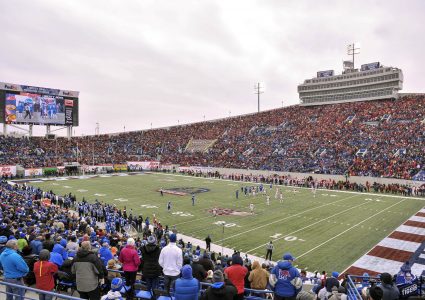 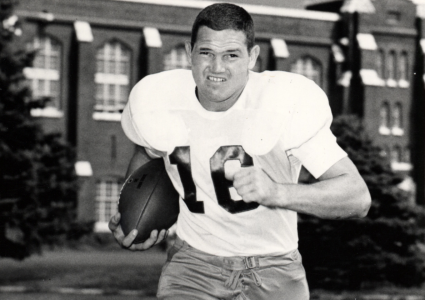 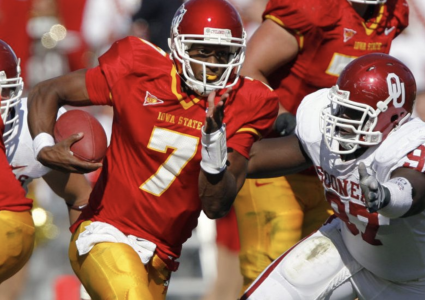