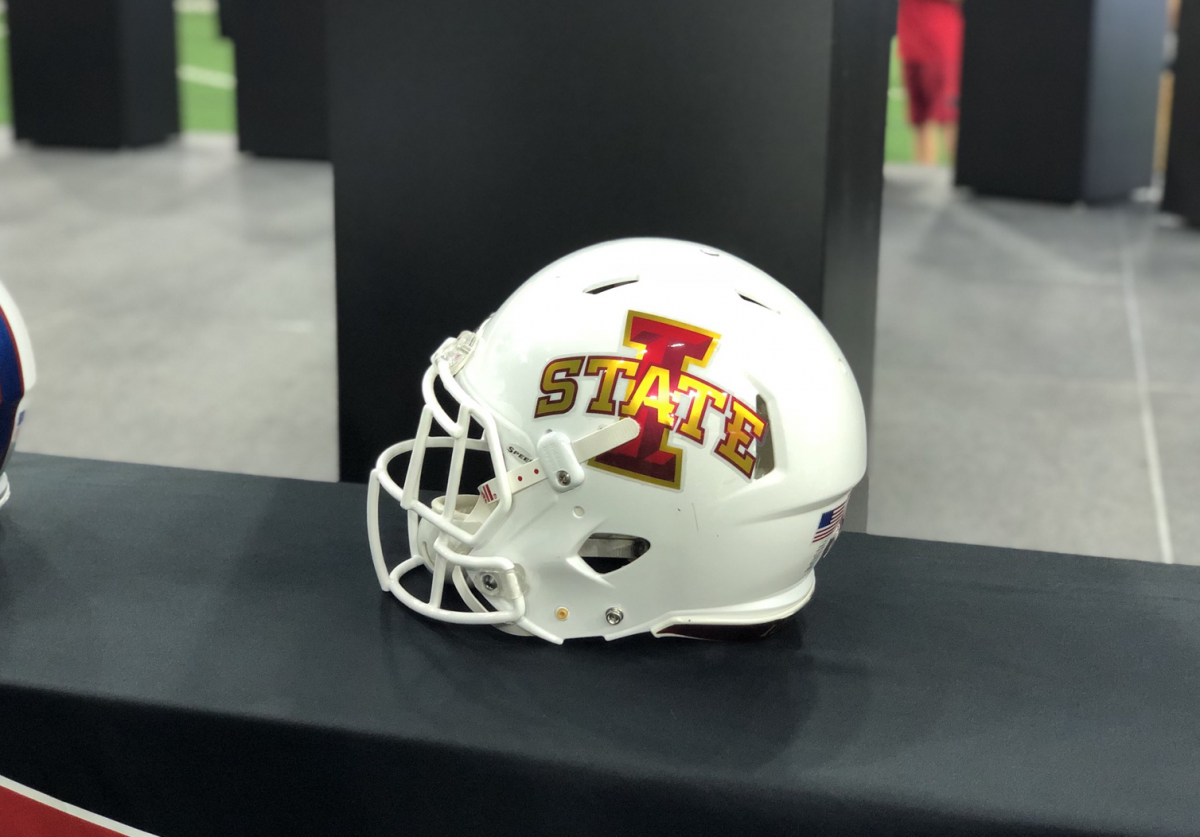 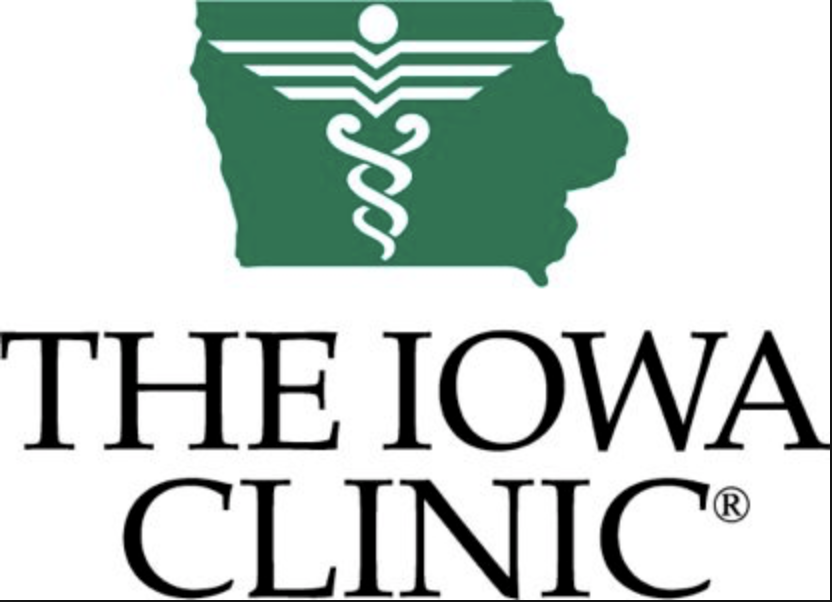 DALLAS — We’ve got a first look at Iowa State’s depth chart for the 2018 season. Matt Campbell released it early on Monday morning prior to his media day obligations in Dallas.

— Offensive lineman Jacob Bolton appears to no longer be with the program. Bolton was listed as a backup at left tackle prior to last year’s Liberty Bowl victory over Memphis. More analysis on what this means later today…

— Iowa State’s listed starting offensive line from left to right: Sean Foster, Josh Mueller (or) Will Windham/Oge Udeogu, Julian Good-Jones (or) Colin Newell, Josh Knipfel and Bryce Meeker. The hope here is that Newell can win the job at center and that Good-Jones (I think) can start at left guard.

— O’Rien Vance, a 6-foot-1, 235-pound redshirt freshman, has the nod at middle linebacker.

— The safety positions appear to be set with sophomore Lawrence White at FS and Greg Eisworth at SS.