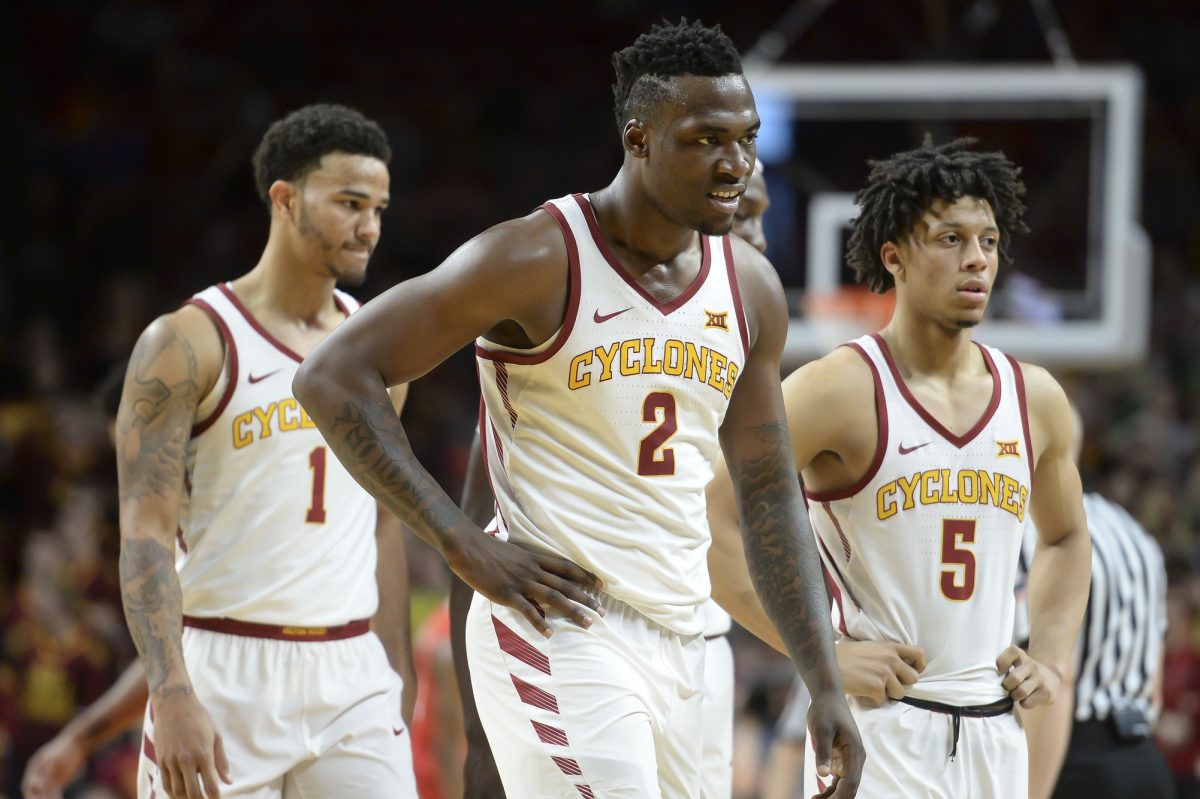 Lindell Wigginton is not worried about whether or not his big-man running mate will be back to take on the Cyclones’ 2018-19 schedule.

The Cyclones’ point guard told media members on Wednesday he is fully expecting Cameron Lard to return to the program in the fall once he completes treatment at a wellness center over the summer. Lard enrolled in the program after being approached by Steve Prohm with the possibility during the spring and is expected to be away from the team for the entirety of the summer months.

Lard, a 6-foot-9 redshirt sophomore who averaged 12.6 points and shot 60.1 percent from the field last season, is expected to be an integral part of Iowa State’s frontcourt in 2018-19 alongside junior Solomon Young and Nebraska transfer Michael Jacobson.

At this point, who knows how Lard being away from the team this summer will impact his play during the winter. Frankly, it doesn’t really matter. He needs to focus on getting better and completing his treatment.

With that said, Wigginton is not worried about the time away hurting Lard game.

“I don’t have no doubts,” Wigginton said. “He’ll be back and he’ll be better.”