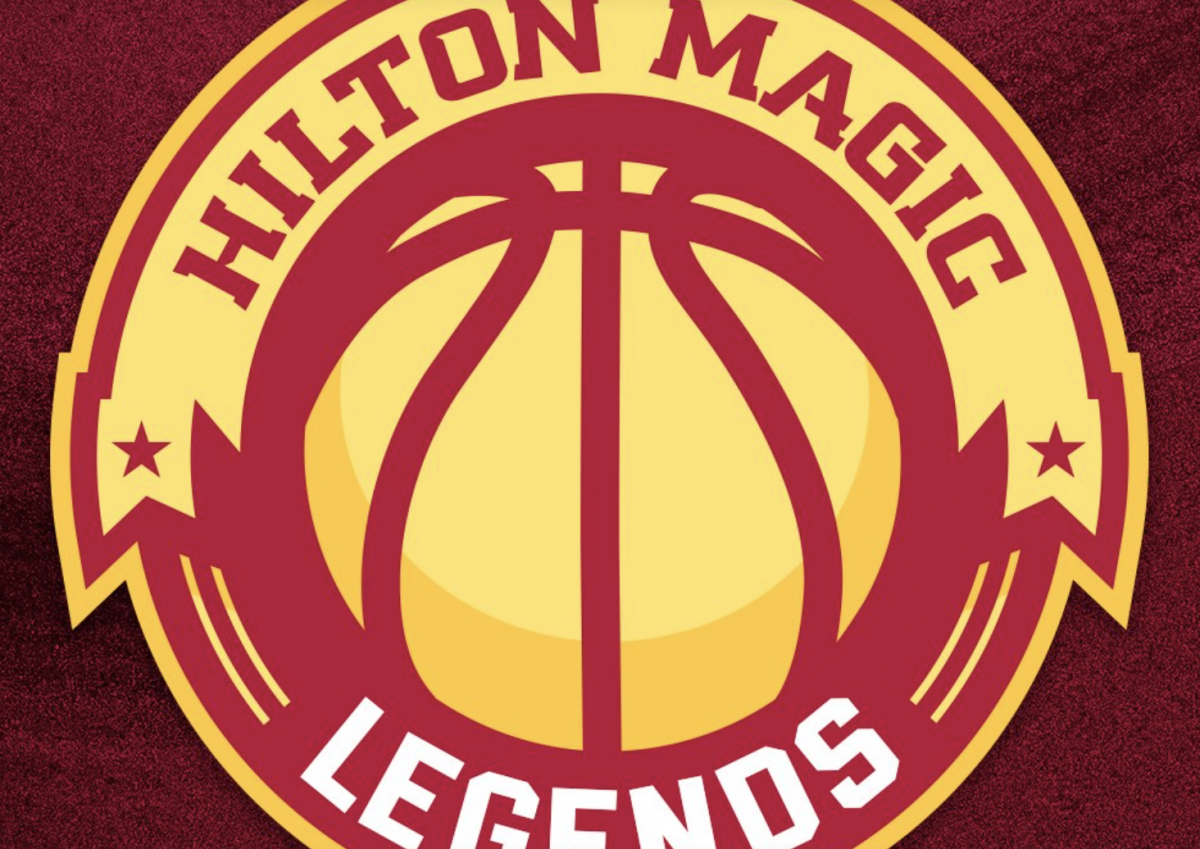 The second iteration of the Iowa State alumni-centered TBT (The Basketball Tournament, a winner-take-all, 64-team tournament with $2 million up for grabs) team got some good news early Wednesday morning when former Cyclone guard DeAndre Kane announced he would leave the tournament’s three-time defending champions, Overseas Elite, to join the Hilton Magic Legends.

Kane joins a group of new additions to the organization that already included Jared Homan, Jameel McKay, Deonte Burton and, perhaps most notably, Royce White. Plus, Curtis Stinson, Tyrus McGee, Diante Garrett and Darrell Bowie are all slated to return for their second run at the $2 million prize.

We caught up with the team’s GM, Tony Colosimo, to find out what the organization learned from its first TBT experience, how they were able to add Royce White and DeAndre Kane and a whole lot more for this Q&A.

CF: It sounds like you guys have had an eventful week with officially becoming eligible and now adding DeAndre early Wednesday morning.

HML: It’s coming together really nicely. It’s really interesting this whole process. Being another year in it helps so much more. This stuff coming together with these players is great. It’s what we envisioned a couple years ago. Having an opportunity to bring these guys with now DeAndre Kane and the guys we have signed up, I feel great about our team. The things we were missing from last year, we totally addressed. We didn’t have good bigs. That was our problem.

CF: What were some of the biggest things you guys learned from last year’s experience?

HML: It’s organization, organization and having your process. It really is. We were able to do what we did because there are some people that do these teams that are just guys in their basements, you know what I mean? If you really want the top flight people, you’ve got to be organized to get it done.

I think part of it from last year was our proof of concept was oh so important. After our last game, the players all came to us and said, ‘Wow, we love this format. We love what’s going on. We’re going to make sure all our other guys know about this to come back better next year.’ It wasn’t so much as us but the players buying into what we’re doing.

Like Curtis Stinson is on our team. Curtis Stinson has played more basketball than almost any human in the world. For Curtis to say, ‘I’ve never seen such good basketball.’ That meant a lot. That really brought legitimacy to the TBT process.

CF: What was the process of adding some of these new guys to the team? I know Diante Garrett, Curtis, and Tyrus McGee played last year, but what went into adding Jameel McKay, Deonte Burton, and Jared Homan, for example?

HML: Since we’re there and we’re known, when we outreached to those guys, the outreach and the education was easier because they knew what was going on and what was there. They knew that we were a team that could perform at a level that was acceptable to the standards these guys are used to. Remember, our guys are gravitating to this mostly from the overseas world.

What we did learn is social media is oh so important with these guys. Take Kane for example, he sends that (tweet) out our time at 2, 3, 4 o’clock in the morning. Well, that’s because he’s overseas doing that. Getting out to them early definitely was there, that they knew what we were about and creating more levels of what I call recruiters. That’s what it’s about. Having people who have contacts. Having four points of contact with people, letting them know where you’re at and where you’re going with it.

So we’ve ramped it up with a bigger team of people to outreach to these guys. That’s probably the biggest difference in getting the other players.

CF: What was the process like with getting Royce White signed on?

HML: I think with Royce it was a combination of a lot of things, that we were available for him, number one, to support his platform in mental illness. When we kind of pushed it to Royce, ‘Here, we want to help you create awareness because a lot of TBT teams are like that.’ A combination of that and with Iowa State and what’s the tournament is all about.

It was the right time for Royce this year. He knew about TBT, but he never really knew how to enter it or how to be in it. Just thought it was a good opportunity and the timing was also important. Sometimes, you can set yourself up but the timing has to be just right. For us, we had the right mechanism for him to do that and it just clicked.

When he transitioned off his old team and we were there for him to continue his path, it was perfect. But we had to have that setup before he even thought about doing it. We prepare ourselves in Royce’s case to accept those players when it is time for them to choose a TBT team.

ROYCE WHITE IS IN THE BUILDING! @Highway_30 @DMRegister @cyclonefanatic pic.twitter.com/2cCqpJxTFq

CF: What about getting DeAndre to leave Overseas Elite after winning TBT three years in a row?

HML: None of this happens in a vacuum, okay? We’ve put it out there on social media, ‘We’d love to have you back,’ constantly. He knows we’re there. He’s followed us so he knows our team has been building.

Actually, the TBT guys, they always wondered within themselves if he’d like to come to an Iowa State team. Even talking to them a lot, because they have conversations with some of these top players. I’d always put it out there we’d love to have him come back. ‘C’mon, leave the evil empire, come to the good side.’ That was kind of my challenge to the TBT guys, we want you on our side.

What really made him, in the end, do that, I think he saw how we’re building our team and he knew we had a great organization. I think it’s the odds for them. If they really want to win this, I think we have a team that can go deep in this tournament and win. Now, he has a better chance with us. I think that says a lot about our whole program. He’s leaving a championship team to join ours.

CF: Do you guys plan to add anyone else to the roster at this point?

HML: We’re going to carry nine guys. DeAndre has to get his profile up, which should happen in the next day or so. We have one more spot we want to fill.

We want to carry nine for a lot of reasons. Something could happen, someone gets hurt, these guys’ schedules change. Just last year, trying to get them all in here and one thing we learned logistically trying to bring these guys all in as much as we want to bring them in and get them in to practice is these guys are all over the world.

This year, we’re going to fly everyone into Columbus and meet there. Try to get some time before the game, but interestingly enough, if you want to look at a model, and a model of success, is the team that’s won three years in a row, Overseas Elite. I tell people, ‘Guess how many times they’ve practiced in three years.’

HML: Exactly. Zero. These guys are professionals. This is the world they come from. They’re playing overseas. They understand. Their rosters are changing where they are right now. They know how to do this. They get it.